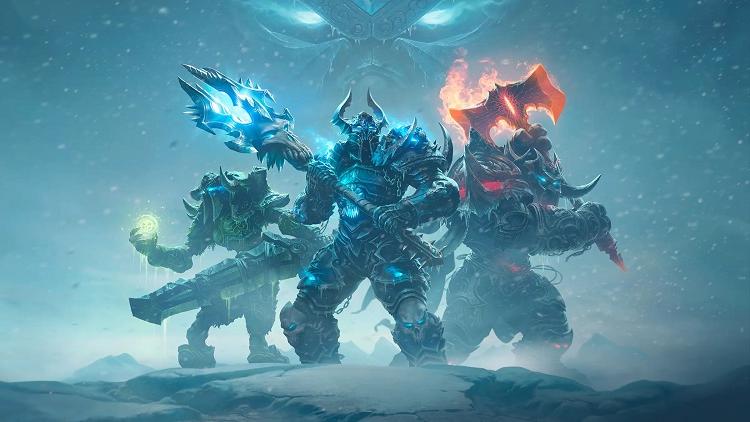 The video was titled Journey, and was created by an artist on account of three minutes, Radim Zeifart, known as the hurricane in the World of Warcraft community.

Known for his fan-made World of Warcraft trailers, now he is able to show his take on the icy Northrend continent in an official video.

This trailer shows off several locations and bosses from the upcoming expansion, including Icecrown Citadel and the Lich King Arthas Menethil himself.

Wrath of the Lich King Classic is going to appear on September 27th at 13:00. It is a duty of perfection as to be up to standard 70, a Death X, a Engraving class, and free access with an World of Warcraft subscription.

If you notice an error, choose her by the mouse and click CREDIT + ENTER.