Good news if you like 4K gaming with ray tracing, 120fps and blockhain NFTs as we have just the console for you. Polium One has been announced. 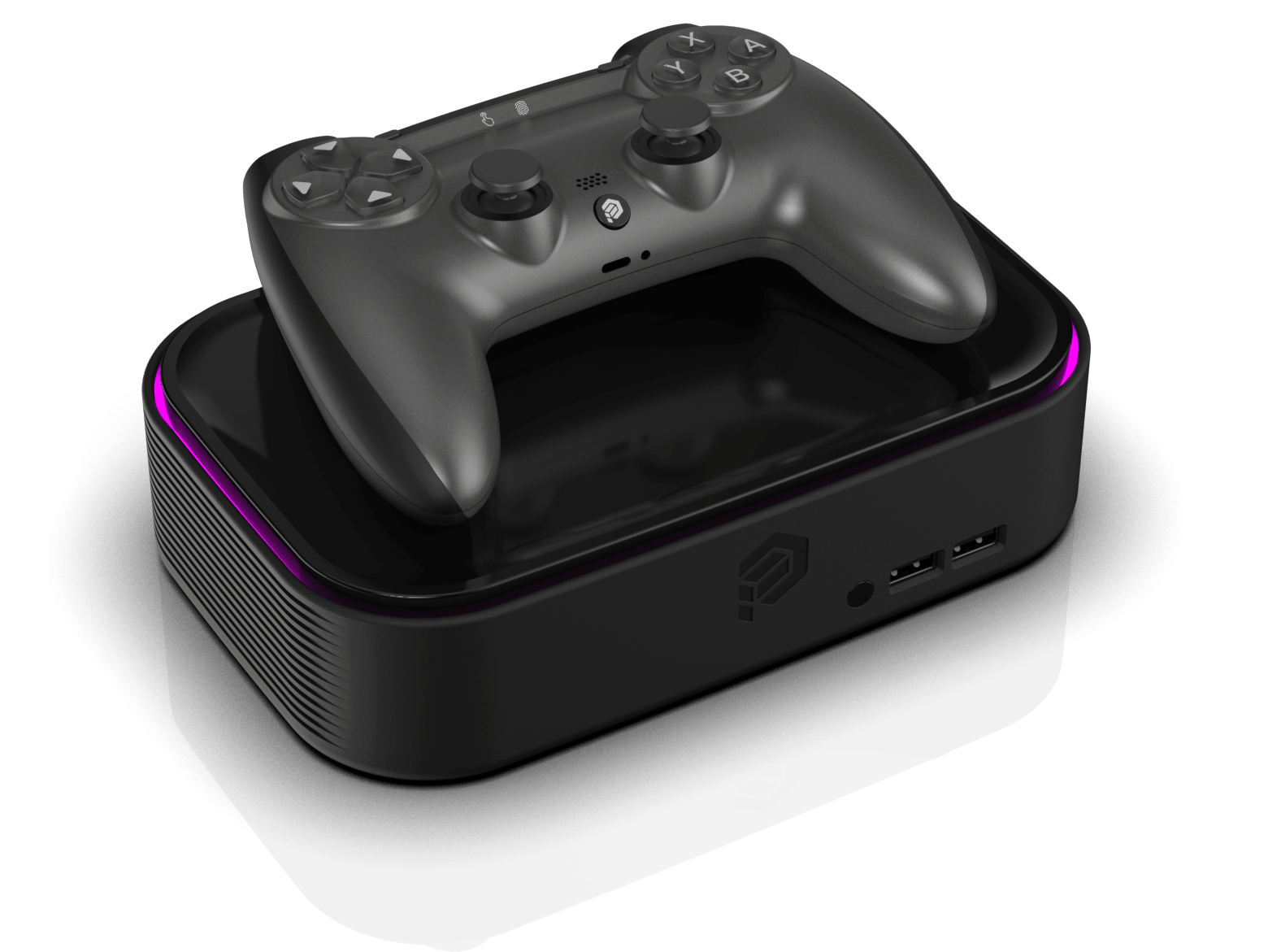 The idea of ​​the console is to allow players to access game built on Solana, Polygon (the network, not the games website), Wax and other blockchain systems. Here’s more from the whitepaper published to support the console.

Polium is building a multi-chain gaming console built specifically for Web3 gaming. Users will be able to discover and play great Games that are built on different blockchains without needing to switch networks or use multiple wallets. The Games will be easy to find, which will make it more efficient for playing Web3 Games.

The console will have its own multi-chain wallet for trading, staking, swapping, and receiving tokens. The wallet will be able to communicate with multiple blockchains. Users will have to sign into their wallet in order to use the console.

Users will be able to buy and trade In-Game NFTs and Non-Game NFTs.

So how much will the console cost? Erm.. no idea.

The Polium Pass will be a collection of 10,000 NFTs that will be on the Ethereum blockchain. By purchasing this pass, you will be pre-ordering the Polium One console and will receive benefits.

The specs have not be finalized but Polium say “Our aim is to build a high-performance console that can run 4K video games with 8K HDR.”

But what about games, a console needs games. Ah, well, there we hit a problem, there are no games yet, in fact the SDK to make games for the console will not be available until sometime in 2023. I’ve had a look at the games that are available via Ethereum and picked some at random. First up is Metaguardians but I can’t find a single video of gameplay for that. There is a CGI trailer though, so lets take a look.

There is gameplay for Mirandus but there probably shouldn’t be.

CryptoKitties seems to be a game about buying pictures of cats…

I’m sure every single of those games is going to benefit from 4K ray tracing.