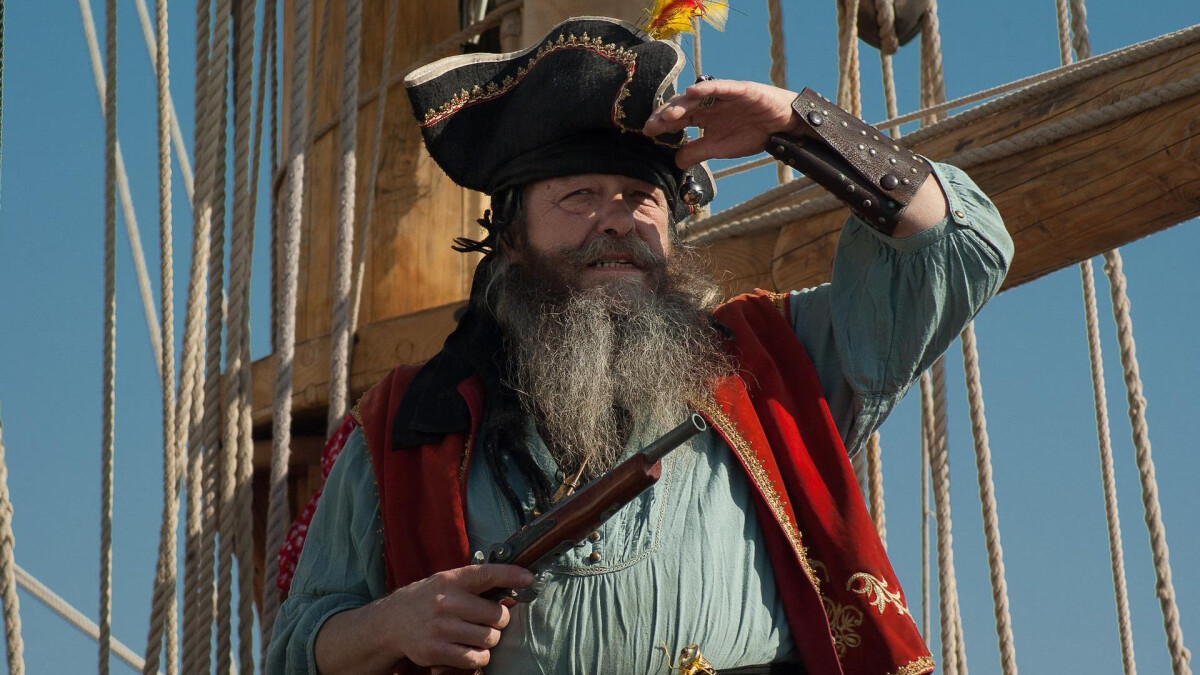 The state of mobile games and apps is a controversial subject. We somehow expected super high quality games and applications on our mobiles, console-grade games, and productivity suits similar to Microsoft Office.

I know, I know! There are such apps, and games for that matter but the majority of the stuff on Google Play and on the App Store is either very trashy (and free) or it costs a lot of money. And before I open that can of worms, let me just say – I completely support paid apps and games, and I’ve bought several dozens over the years.

That’s not the point, though. Some people just can’t afford $20 for a mobile game, or an app that allows you to turn on the flashlight (I kid you not, a friend of a friend made a lot of money with such an app several years ago). Today we want to check your moral compass but don’t worry, we won’t report you to the authorities, or even judge you.

Have you ever tried to find a paid game or app uploaded somewhere for free and pirate it? Harry? I know I have – when the first port of Final Fantasy VII (the original) became available on Android I searched the dark corners of the internet and found a copy without spending the $15.99 Square Enix was asking for the game at the time.

Now, I’ve spent so much money on Final Fantasy VII games and merchandise over the years that my conscience is pretty calm and clear. I don’t do stuff like this anymore mainly because I’m not at college and broke, and it’s pretty risky with all the sites that do offer such reuploads. what about you?