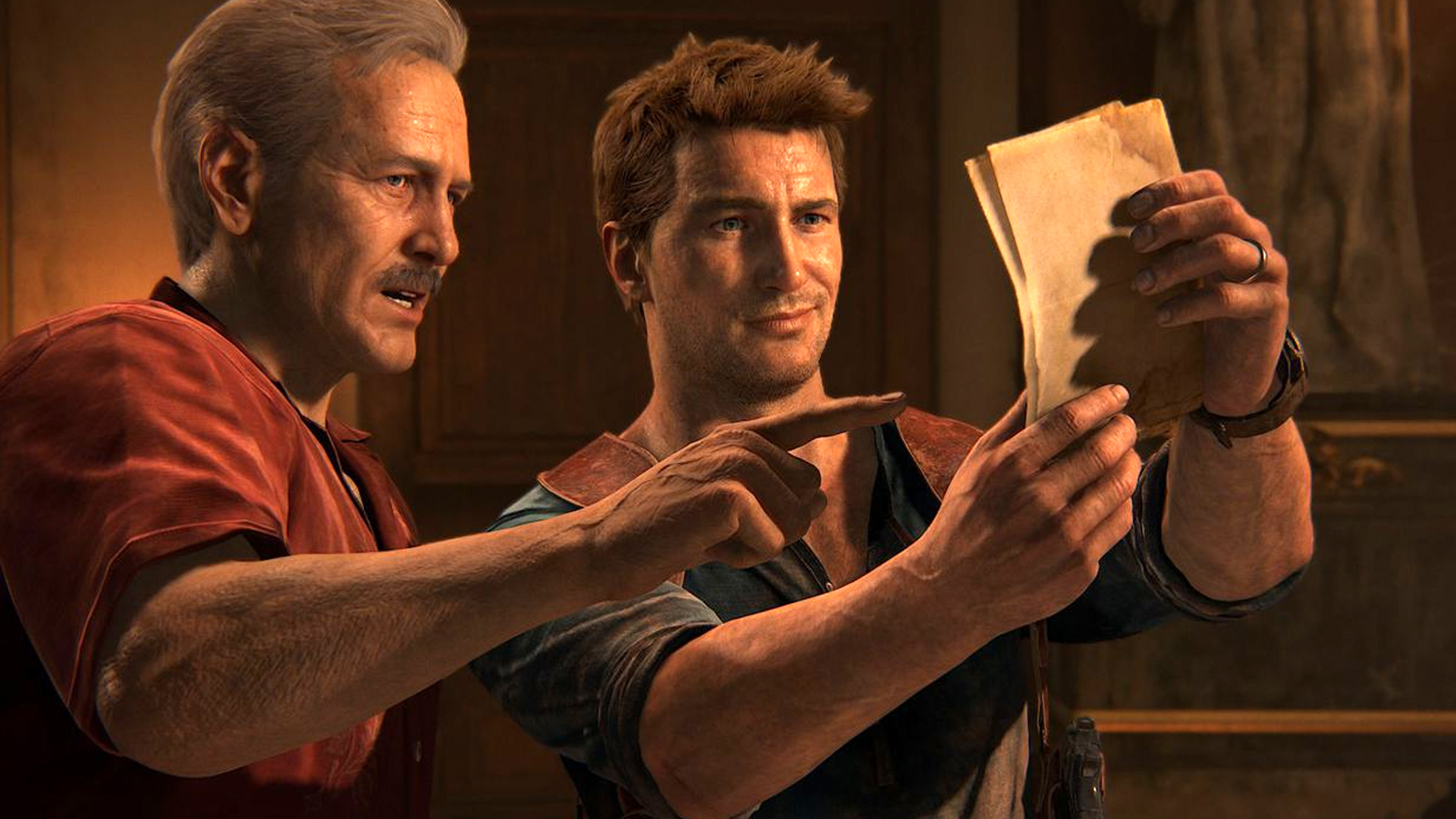 The Uncharted: Legacy of Thieves Collection PC release date is something all tomb raidin’ types are after, and we’re hoping the long-awaited launch of the formerly Playstation-exclusive action-adventure games on PC is finally happening this summer.

Sony is currently making major moves towards porting its high-profile exclusive games to PC, even going so far as to be looking for a senior director to lead its PC release strategy. The publisher has already brought the likes of God of War, Horizon: Zero Dawn, and Days Gone to PC – which have proved wildly successful – and Spider-Man Remastered and The Last of Us are up soon.

Sony previously confirmed that the release of Uncharted: Legacy of Thieves Collection – which includes the PS4 games Uncharted 4 and Uncharted: The Lost Legacy – was happening sometime this year, but the PS5 release was in January and we haven’t heard a thing since . It’s one of our most anticipated upcoming games in 2022, but when is the release date?

There is no firm release date for the Uncharted: Legacy of Thieves Collection PC version right now, however, it will hopefully still release summer 2022.

Epic included the collection on its list of releases with a date of June 20, 2022. Obviously, this date has passed without an announcement, although steam briefly listed Uncharted PC as releasing July 15. For now, we’ll just have to sit tight and not fall out of any airplanes.

The PS5 version came with a higher frame rate up to 120fps, 4K resolution, and generally improved visuals, so expect the PC version to have all that. It’s a shame the collection doesn’t include the first three Uncharted games too, but at least they’re on Sony’s Playstation Now service for PC players to stream.