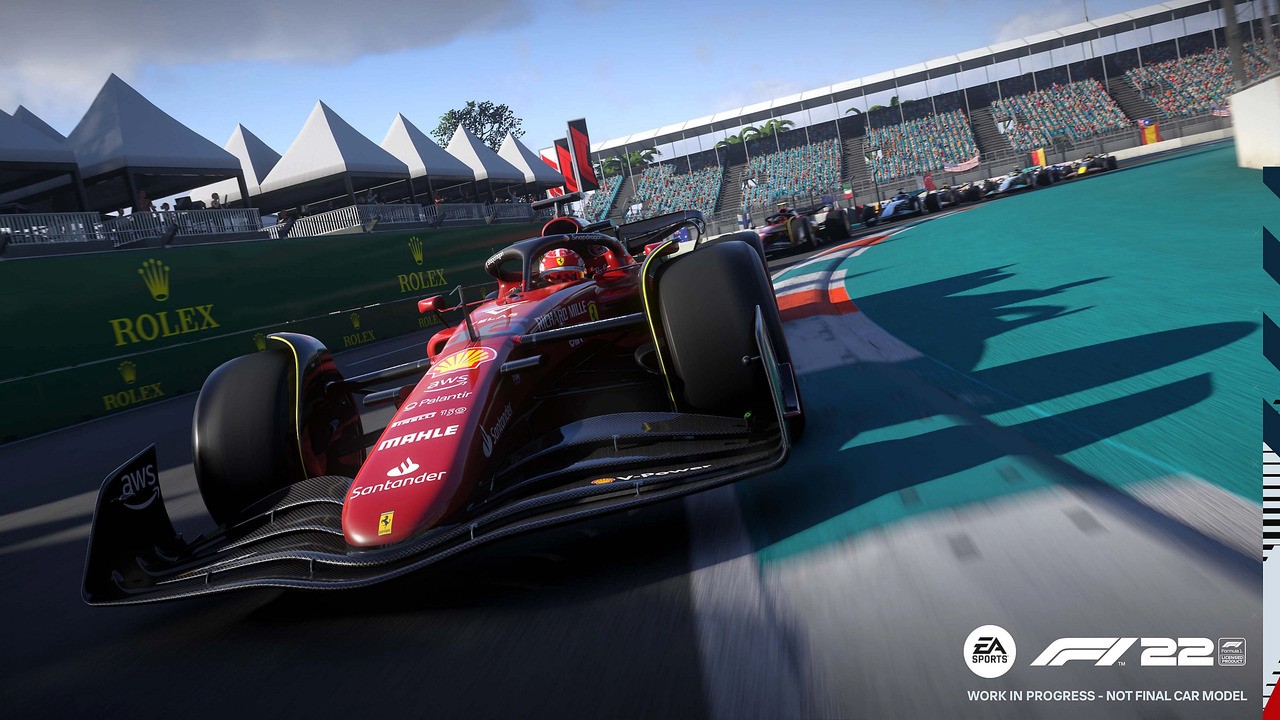 F1 22, the latest Formula One racer from Codemasters, debuts at number one in the UK’s physical chart with some impeccable timing. launching just before the British Grand Prix got underway at Silverstone, it’s no wonder the game arrives in first place, with the PS5 and PS4 versions combined accounting for 71 per cent of copies sold.

Elsewhere, Horizon Forbidden West holds onto second place thanks to a more steady flow of PS5 stock, while LEGO Star Wars: The Skywalker Saga actually moves up a spot into fourth. FIFA 22 bounces back into the top 10 in number six, and GTA 5 has been inched out once again, now in 11th. Meanwhile, Gran Turismo 7 has been slowly climbing back towards the bestsellers, now in 12th, up two positions on last week.