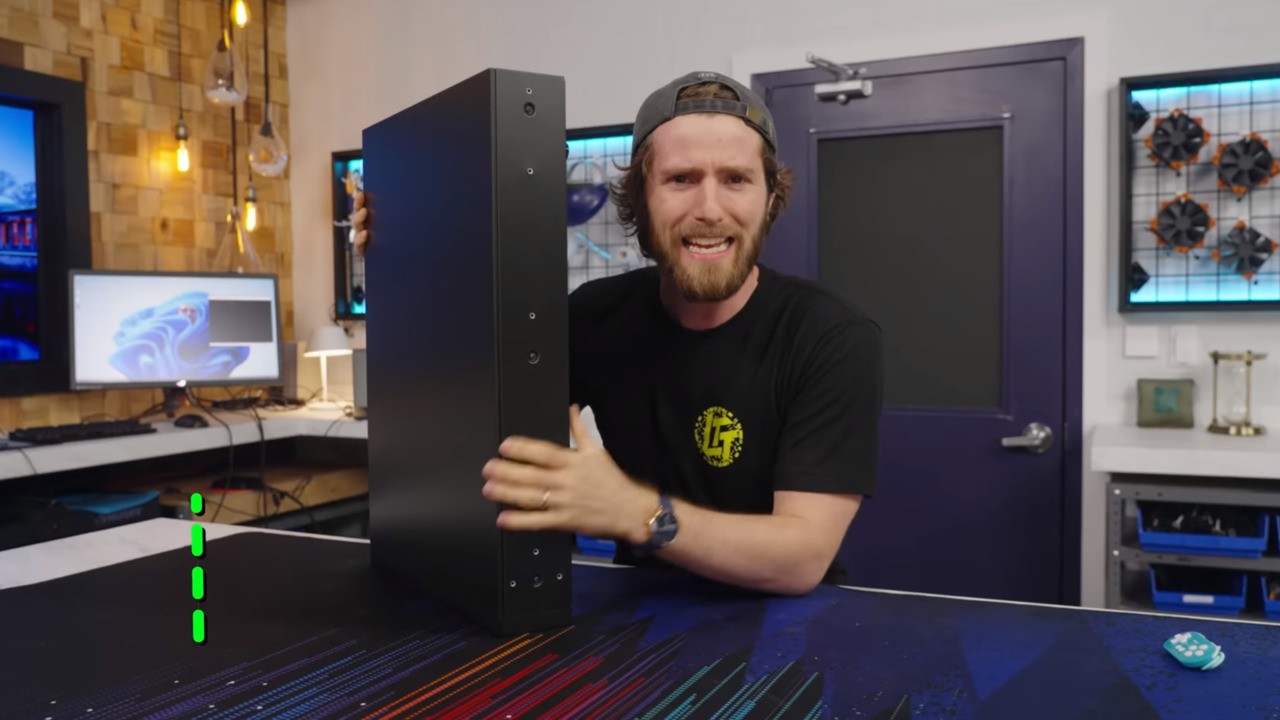 Here’s a fascinating video from Linus Tech Tips: a PS3 development kit pulled apart and showcased in all of its enormous glory. The giant 2ft behemoth was used by developers to create games for Sony’s last-last-gen console, and the clip even includes development build footage of titles like Life Is Strange, LittleBigPlanet, and, yes, Gears of War 3 – which you may recall was, at one point, temporarily in production for the platform.

The video also includes some footage of an early PS Vita development kit, which worked in conjunction with the PS3 one. Effectively, the PS3 devkit emulated the final PS Vita hardware, allowing teams to run and test their titles. Overall, it’s an illuminating 15-minute watch, although as the title of the video facetiously points out – it could yet be the target of a cease and desist.