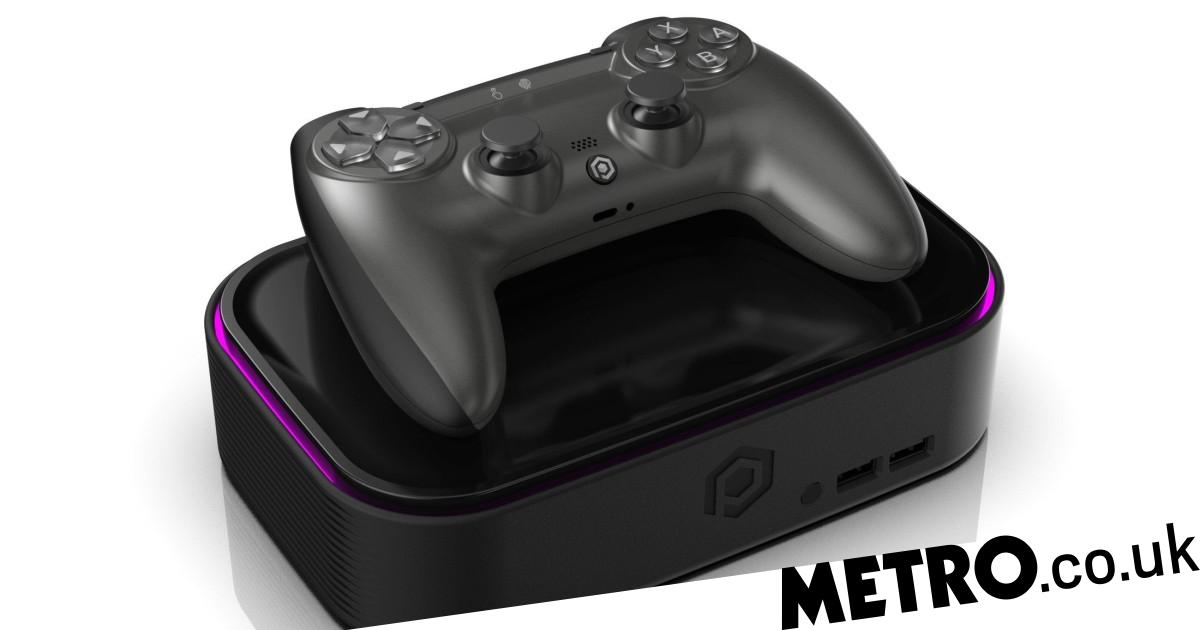 In the worst idea since putting all your life savings into crypto, a company has just announced a new console dedicated to ‘Web 3 gaming’.

We hope you’ve got a strong stomach for buzzwords because this story has them all, as a brand new hardware launch has just been announced: the Polium One – a ‘multi-chain console for Web 3 gaming’.

The nonsense of cryptocurrency and NFT seems to be coming to an even swifter end than many predicted, but despite the value of crypto already collapsing Web 3 company Polium is pushing ahead with what may be the most low key hardware reveal ever.

All it consists of is the tweet below and Polium replying to a lot of highly skeptical comments from gamers, including a number who point out that the console’s logo looks suspiciously similar to the old GameCube one.

Polium has already vowed to create a new logo and have claimed that although they haven’t got any games to announce they are ‘in talks with different Web 3 game developers’.

‘We know that a console can’t be successful without games,’ they sagely say, while explaining why they haven’t got any games.

They also don’t really seem to have console, as the picture below is a render and they admit it’ll be ‘a few months’ (aka November) before they have a prototype.

Apparently only four people are working on it and yet they’re confident it will be able to push 8K HDR at 120fps, with ray-tracing – which would make it more powerful than the PlayStation 5 and Xbox Series X/S. So yeah, chinny reckon.

The final device is planned to go on sale in the third quarter of 2024, but you can only pre-order it if you buy a Polium Pass – which is actually an Ethereum NFT.

What Polium seems most interested in promoting is support for multiple different cryptocurrencies – including Solana, Ethereum, ImmutableX, BNB, Harmony, WAX, Polygon, and EOS – that can all be used from a single virtual wallet.

You can get a taste of the general response to the announcement just from the Twitter replies, but the official Discord is also already a mess, with Polium already complaining about bot attacks and ‘FUD’ (fear, uncertainty and, doubt), while threating to ban people.

Many are pointing out that ‘Web 3 gaming’ doesn’t exist and Web 3 itself – an attempt to create a more decentralized version of the World Wide Web – is, much like the Metaverse, a largely meaningless buzzword.

We particularly enjoyed this exchange on Twitter though, where someone asks why you would need crypto in video games to which there is, tellingly, no answer.

MORE : Next Ghost Recon on track for 2023 – may still feature NFTs