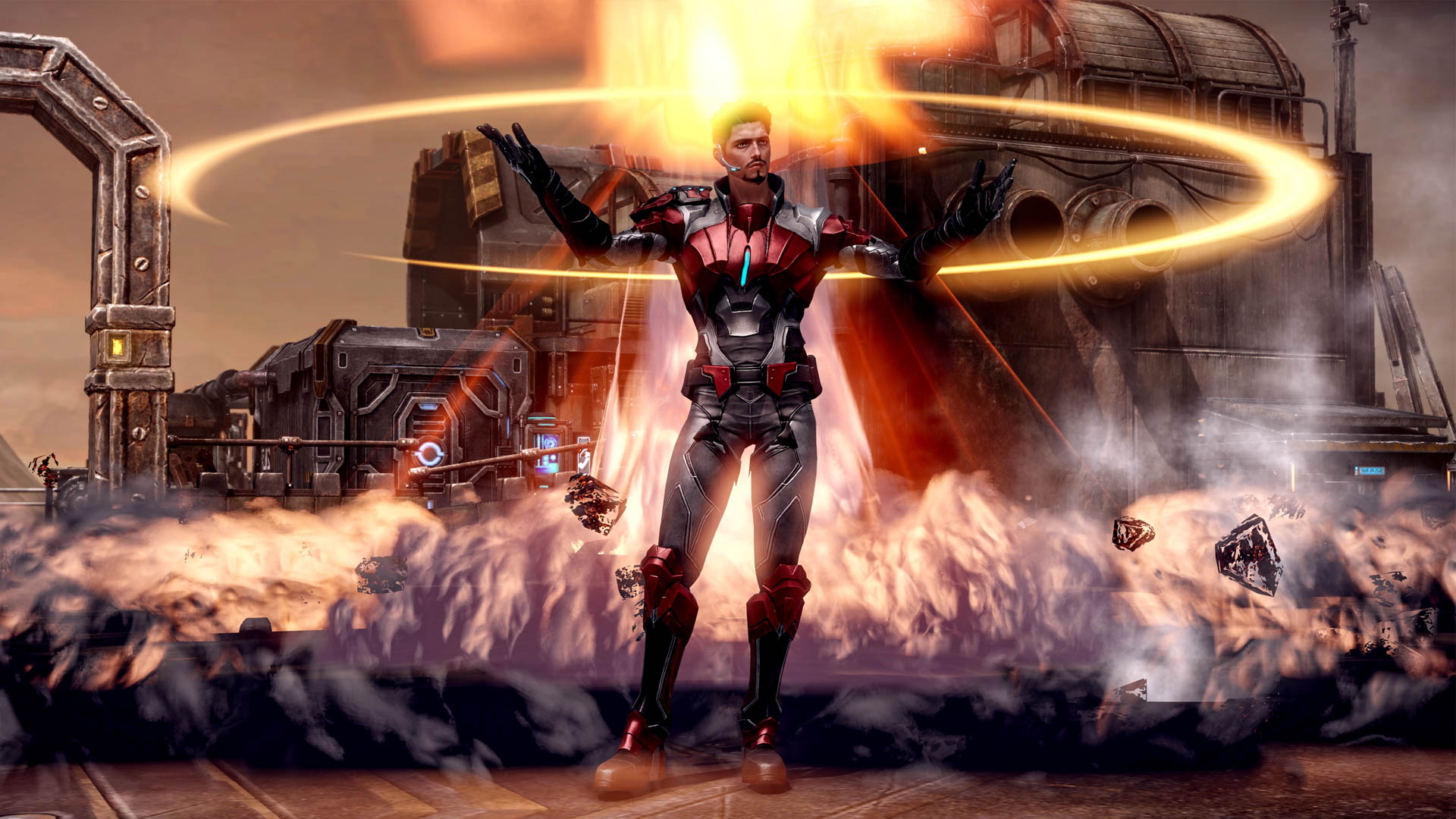 The long-awaited Lost Ark Machinist class release date is finally just over the horizon. The MMO game’s fifth advanced class for the Gunner will release September 28, and while there’s no shortage of ranged attackers, the Machinist promises to be something a bit more unique.

The Machinist uses guns, obviously, along with grenades and even drones to unleash a coordinated barrage of explosions and overwhelm their opponents. Their kit has four different attack styles. Normal attacks involve guns and explosives, while drone attacks send out the Machinist’s drone to launch remote strikes, fire off lasers and missiles, or even summon a squad of smaller drones.

Joint attacks have the Machinist work together with the drone for even more powerful moves, and Synch makes use of the Machinist’s identity skill.

Activating the Hypersync skill brings out the Machinist’s special suit that comes with a new set of spectacular and destructive skills.

The Machininst’s Engravings let you specialize either in Synch abilities to make the most out of the Hypersynch suit or in drone and joint attacks. The Evolutionary Legacy Engraving increases damage dealt by two percent when Synch attacks hit, but only stacks three times. It also restores 40 percent of your core energy cost if you cancel the attacks.

Arthetinean Skill bumps drone and joint skill damage up by 15 percent at the base level, while batter max gets a 10 percent increase. Movement speed increases when the drone is attached to you as well.

Amazon Games said the September update will include special progression events designed to help you take the Machinist to Tier 3 quickly so you can take them into Guardian Raids and other challenging end-game content.

If you’re looking to brush up on your Lost Ark knowledge before the Machinist releases, check out our Lost Ark class tier list to see which ones suit you best, and pick up some Mokoko Seeds for exclusive rewards.