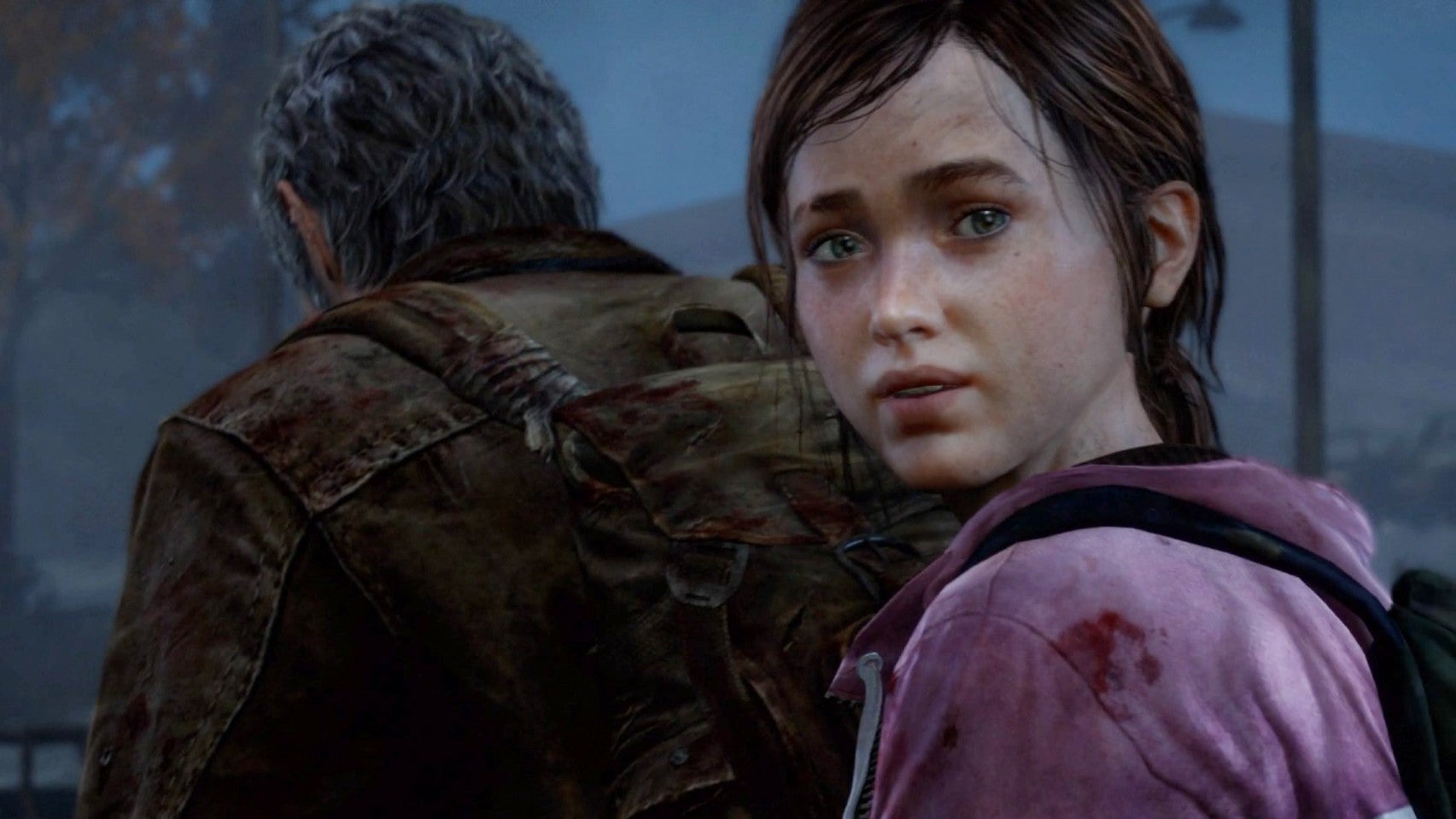 A fan made video focusing on 2013’s The Last of Us highlights some of the most impressive details hidden within the game that many may have missed.

Ahead of The Last of Us Part 1’s release for the PS5 (and eventually PC), content creator Speclizer has revisited the first game in Naughty Dog’s post-apocalyptic world.

They have since shared a compilation of the incredible inclusions from Naughty Dog, many of which can be easily missed on your average playthrough. I am talking about things like Joel’s buttons being embossed with the words “Naughty Buttons” or being able to spot Tess’ bite before she reveals her infection.

Other Easter eggs shown in this video are inclusions such as the plushy of Uncharted’s Nathan Drake (which Naughty Dog, if you are reading this, I would very much like one of these for my home) and the poignant message found in the hospital towards the games close.

You can check out the full video below. Is there anything in there you missed on your playthrough of The Last of Us?

Speclizer, who along with other members of the Naughty Dog modding discord server discovered the huge scrapped multiplayer map in The Last of Us Part 2, spoke to Eurogamer about their passion for the series.

“Since the day the game was released in 2013, I’ve been hooked. There was nothing like it at the time and still to this day, there is no other game I’ve loved as much as The Last of Us,” they said.

This love for the game has driven them to share such in depth and literal boundary breaking videos with the Last of Us’ community.

However, Speclizer does not think there will be much more to find in The Last of Us Part 2 from now on (they also shared the video of scrapped multiplayer armor models, and the revelation that you can’t kill the zebra in Salt Lake City) .

That being said, when the remake of Part 1 comes out later this year, Speclizer plans on giving it the same deep dive treatment that we have seen them give The Last of Us Part 2 over the last couple of years. And, given how detailed 2013’s version of the game was, there is no doubt Speclizer will have plenty to keep them busy.