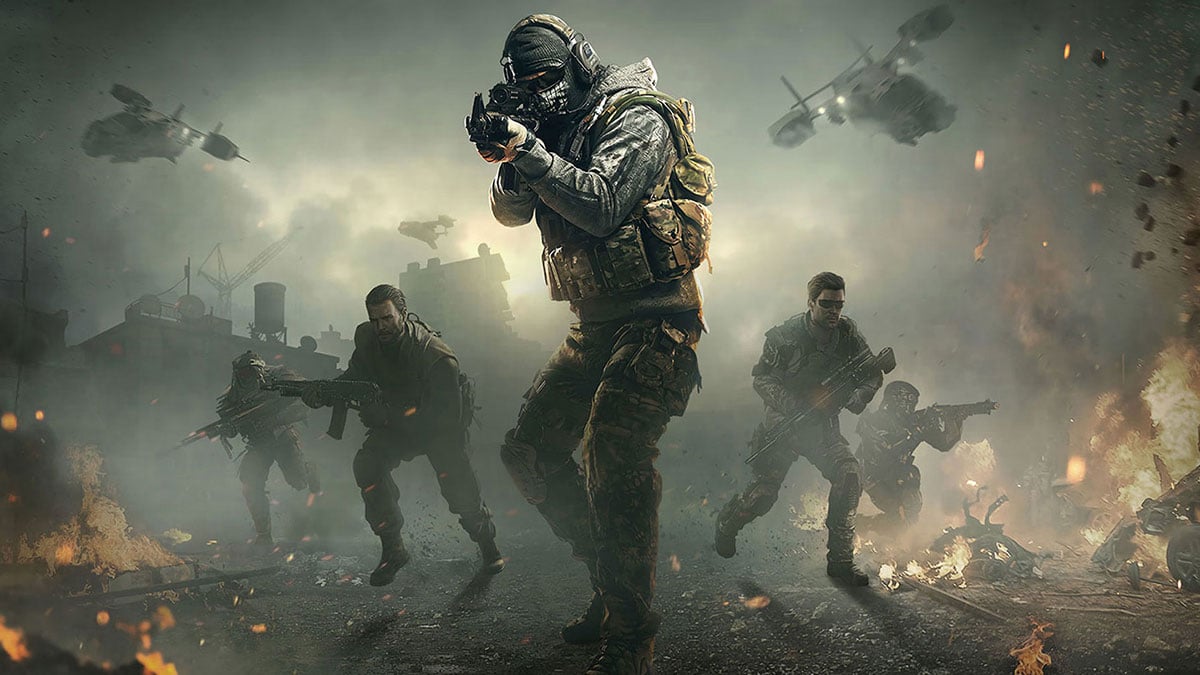 Call of Duty: Mobile has been topping the charts for mobile games for years at this point. It’s been voted the best mobile game at The Game Awards 2019 and has consistently been updated with new content ever since. This includes game modes, characters, weapons, loadouts, seasons, and of course, skins. And while it can be argued that it’s not as important in this game since you play from the first-person perspective, it still matters that you look good when you take down opponents from their point of view.

How to get character skins in Call of Duty: Mobile

There are several ways to get skins in CoD: Mobile. That largely depends on the type or rarity that you’re after, but skins can range from fairly common, to rare, epic, legendary, and mythic that you can’t see in the game every day.

Some skins can be found in crates, while others come as a daily login reward. On the other hand, the game now follows the trend of many other games and has a regular and Premium Battle pass. These in turn feature some skins of their own. Yet there are also those that are RNG based from different sources, such as seasons, events, and tournaments. These you have to be lucky enough to pull at random. And of course, some skins just plainly cost money to buy from the in-game store.

All in all, there are hundreds of skins of varying rarities across the game, and we have picked our favorites in this list of 10 best character skins for Call of Duty: Mobile.

Now, you can argue that a skin like this does not belong in a CoD game, but that is precisely why it’s great: it’s so “out there” and unexpected. Plus, the whole Cthulhu vibe that it’s going for is simply adorable. But to get it, you need to win a Deep Summoning lucky draw.

A festive ghillie suit might defeat the purpose, but it will at least put the whole lobby in jolly spirit. At least that’s what we hope — but it still looks awesome and hilarious at the same time. This skin comes from the Holiday Draw Redux.

A lucky Unhinged Jokester draw can just you this Gunzo skin that’s straight out of the famous Killing Joke Batman story. That really speaks for itself at just how awesome this particular skin is.

This skin needs some random luck on your side and can be drawn from a Shadow of the Blade draw. It suits up Hidora Kai in a menacing suit of samurai armor that looks imposing and intimidating to see.

Playing into the western “black-hat” trope fits so well with the faceless Krueger, and this skin suits the silent and deadly killer perfectly. But to get it, you need to get lucky with a drop from the Dark Gunman crate — and it’s a Mythic rarity one too.

Phantom looks completely different when he’s fully resplendent in gold. And with the Osiris skin, he looks both regal and threatening. To get this one, some RNG is needed, as you need to get it from a Crown of Kings draw.

Bordering on the uncanny, this Ruin skin is simply unnerving in the best of ways. Reimagining him as an action figure with showing part, there’s a good chance that he could scare the enemy into submission. You would need to get the Space Race bundle to get him, though.

In a slew of cowboy skins, Seraph’s stands out as one of the best. She’s clad head to toe in blacks and purples, and poses a dangerous silhouette for any opponent to face. To get this skin, you need a Frontier Justice draw.

There are so many reasons to like this skin. They could have gone a bit too far with the Scottish highlands theme, but they’ve somehow managed to keep it grounded, despite it being a part of a CoD game. You need to get it from a Highlands Crate, however.

With an even more twisted take on an already twisted character, this skin is a dark mirror to what you might be used to when you see Witch Doctor. But you’ll need some help from RNG because it’s a Pestilence draw.