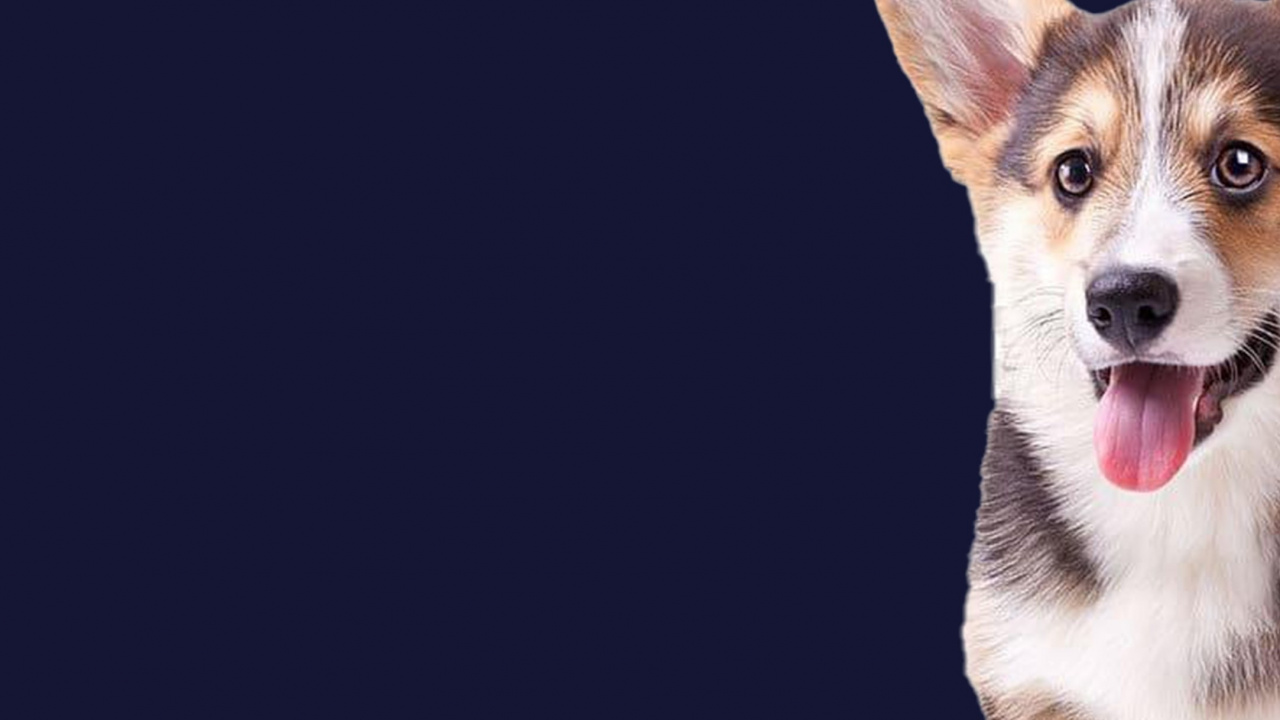 Update: Perhaps with inevitability, Stroke the Cat has released on the PS Storesuggesting there are many more petting platinums to come. A quick glance at Exophase confirms the Trophies are identical to Stroke the Dog. No sh*t, Sherlock!

Personally, we’re looking forward to this series venturing outside of the domestic animals category. Like, Stroke the Porcupine would be entertaining, wouldn’t it?

Original Story: As you know, the PS Store has become overrun with cheap and cheerful Platinum Trophy games. But here’s a real stat pad release: Stroke the Dog. At just £3.29/$3.99, the release has an eye-watering 71 Trophies for you to unlock – and all you need to do is, well, stroke the dog approximately 2,000 times.

“Dog: man’s (or woman’s) best friend,” the blurb reads. “We aren’t all lucky enough to have one, but that should not mean that you don’t get to stroke one whenever you like. Get a real life yet not actually real puppy in your front room or bedroom, or bathroom, or kitchen, wherever you have your TV. Stroke it as many times as you want, then stroke it some more. Relax with a dog.”

You’ll get a Bronze Trophy for every 25 pets or so, allowing you to significantly bolster the size of your virtual display case. We suppose this was always the natural next step for smaller developers looking to profit from Trophy collectors: we’ve already had the easy Platinums, but now it’s time for teams to cram as many gongs into their titles as possible.

Still, we suppose stroking a dog is a trifle more satisfying than tapping a mayonnaise jar.