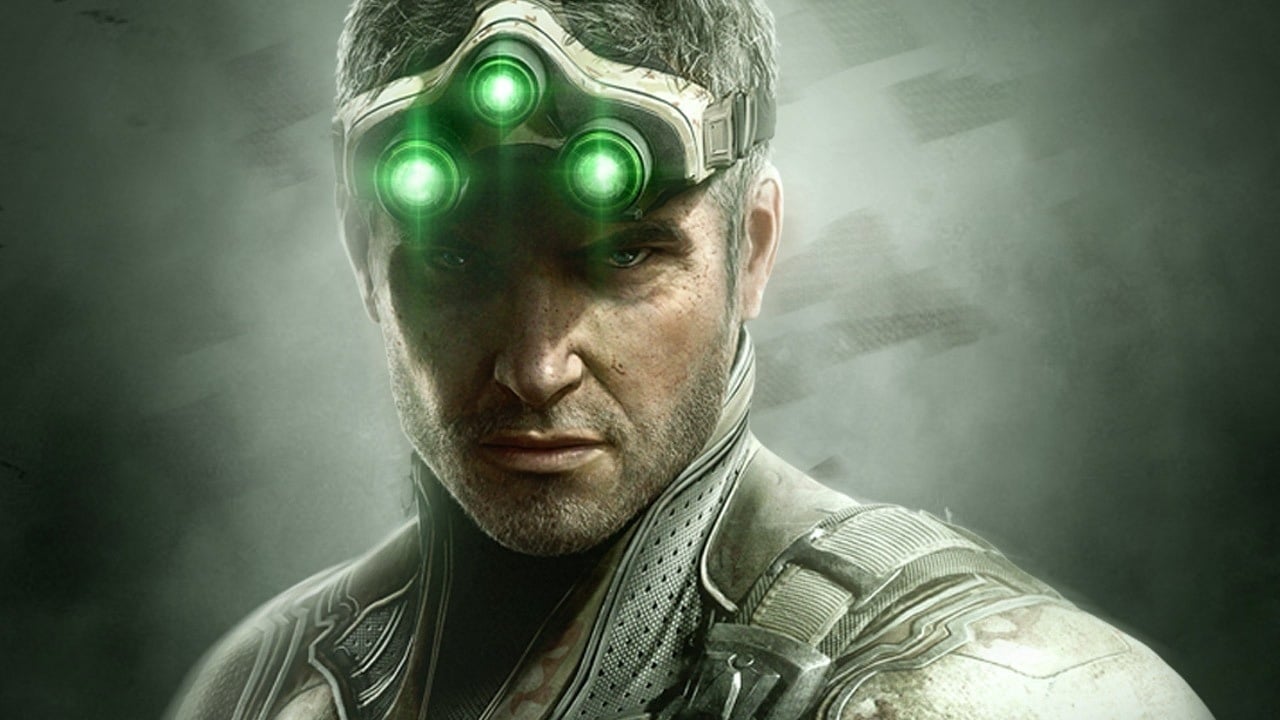 Ubisoft’s Splinter Cell remake will feature a rewritten and updated story for a new, “modern-day” audience, a new job listing has revealed.

A new job listing (thanks, PSU) reveals that Ubisoft is looking to hire a scriptwriter for the upcoming Splinter Cell remake. According to the listing, the remake of the classic 2002 stealth-action game will include a story that’s been rewritten and updated for a new generation of players.

“Using the first Splinter Cell game as our foundation, we are rewriting and updating the story for a modern-day audience,” the job description reads. “We want to keep the spirit and themes of the original game while exploring our characters and the world to make them more authentic and believable. As a Scriptwriter at Ubisoft Toronto, you will join the Narrative team and help create a cohesive and compelling narrative experience for a new audience of Splinter Cell fans.”

In the original Splinter Cell, you play as Sam Fisher, an agent working for the US Government who has been chosen to head up a top-secret branch of the NSA known as Third Echelon. After two CIA agents go missing in the Georgian capital city of T’bilisi, it’s up to Fisher to find and rescue the two agents, but he soon uncovers a political plot involving nuclear weapons.

Ubisoft announced the Splinter Cell remake in December last year. Ubisoft Toronto is rebuilding the game from the ground up using Ubisoft’s Snowdrop engine. At the time, producer Matt West said that the publisher wants the spirit of the early games to remain intact and that the remake will be a linear experience.

Are you excited for the Splinter Cell remake? What do you make of Ubi’s decision to rewrite and update the story? Let us know your thoughts down in the comments.