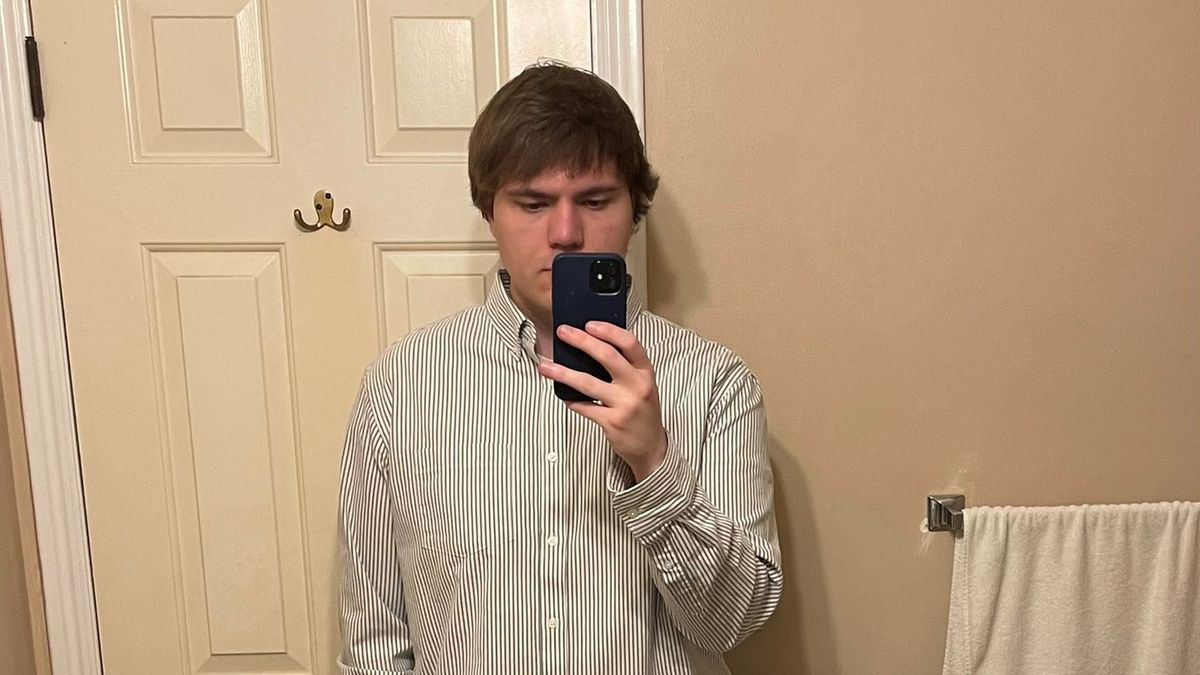 Spelunky 2 speedrunner and world-record holder Matthew Joseph Julian, better-know by his online alias Twiggle, has died at the age of 25. Twiggle came to prominence for his in-depth knowledge of the game and expertise across the many different varieties of Spelunky and Spelunky 2 speed run. PC Gamer spoke to him last year, after he managed to break the game’s world record for gold acquisition (through the rather brilliant of method of just blowing everything up).

The news was shared by Twiggle’s friend Xanagears, a modder and fellow speedrunner, who told PC Gamer that he was “the first player to reach 7-99 and he still holds the score world record in the non Cosmic Ocean category.” This is one of several possible best times/achievements players aim for in the game, and a noteworthy feather in anyone’s cap.

I am at a total loss for words. Please reach out to the ones you love, your friends, family…even someone you just got in a fight with and tell them that you care for them. It can make a big difference. Rest In Peace my friend, you will always be remembered and missed. pic.twitter.com/H26NoyTB48July 2, 2022

Xanagears shared some of his favorite memories of playing with Twiggle. “This is the first time I played co op online with him, we were the first people to reach CO online and I genuinely had so much fun. He created a lot of funny moments and was always a pleasure.”

“Here is another instance of us playing co-op with poobear, this is his perspective,” writes Xanagears. “We all made it to eggplant world and cloned the eggplant crown. Incredibly fun and we were basically throwing each other to death for the rest of the stream after that. Twiggle will be sorely missed in the community but his legacy will live on forever. “

Matthew Julian’s family paid tribute in an obituary to a man who “was very sensitive and kind, and a peacemaker. He was a blessing to all who knew him. He was especially adored by his dogs Molly and Lola, and his young nephew Adam. He was Adam’s best bud and taught him how to play games of many kinds on the computer and Nintendo.”

Among Julian’s lesser-known speedrunning talents were that he could complete a Rubik’s Cube in 14 seconds. He studied computer science at UVU and was self-employed, as well as maintaining his online presence in the Spelunky community. Among his fans is Spelunky and Spelunky 2 creator Derek Yu.

I have absolutely loved watching you both (and everyone) stream the game. To have such kind and passionate people playing it is a joy and I feel so lucky every day. Rest in Peace, TwiggleJuly 3, 2022

“What devastating news,” Spelunky fan Broderino writes. “I did not know you in person but I was lucky enough to interact with you in the Twitch chat and experience your kindness and wholesomeness. One thing I never told you is how much companionship you kept me with your live broadcasts, especially when I was going through some rough times. Goodbye fellow spelunker, the community will never forget you <3"