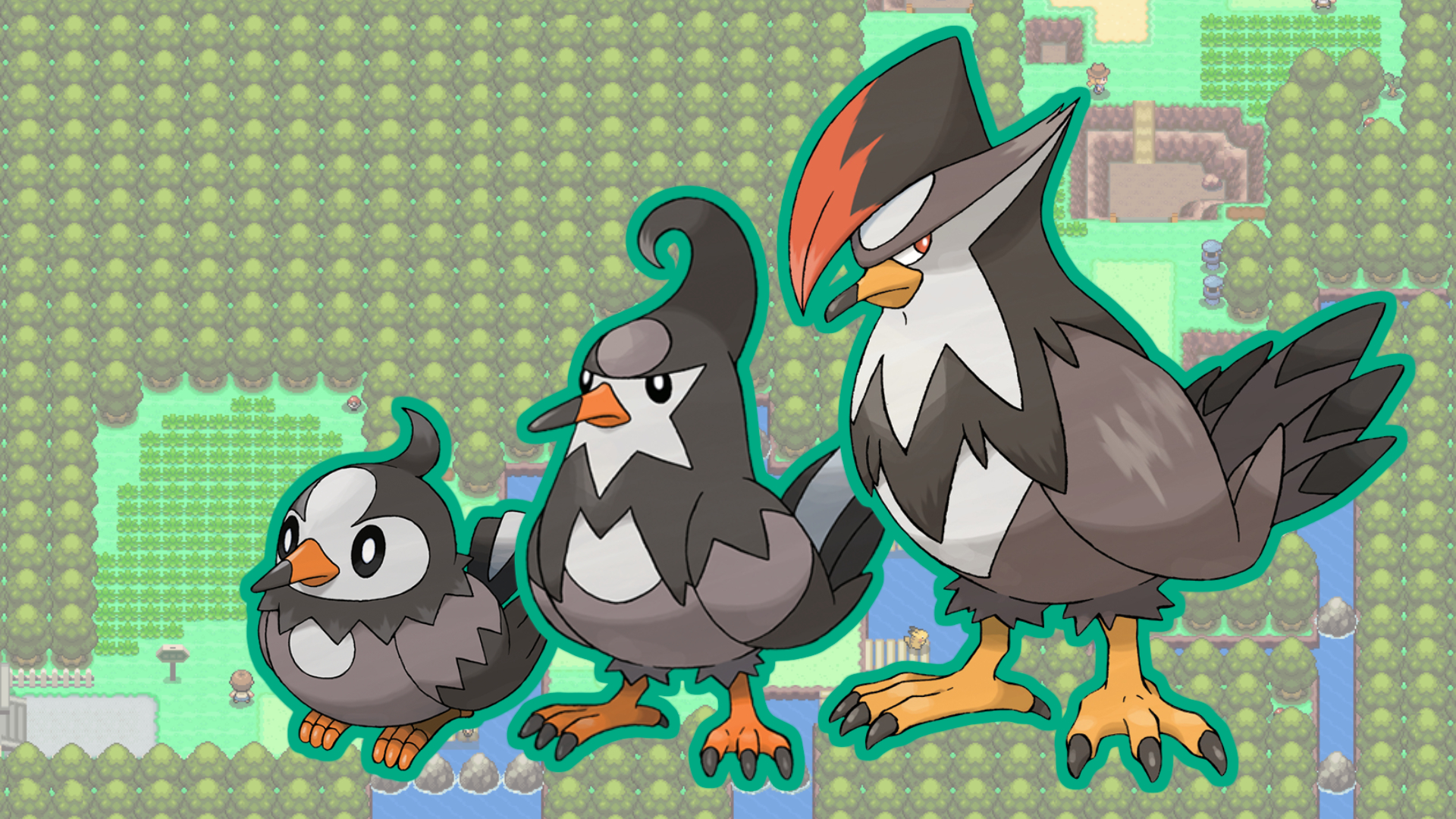 Hot off the heels of Deino Community Day, Pokemon GO is heading back to the Sinnoh region. This time around, Starly is in the limelight, starring in July’s Community Day.

As always, there will be bonuses in effect, a special move, and more. For all the details on Starly Community Day, read on!

Did you know that Staraptor is a pretty decent attacker, especially against Pokemon weak to Flying-type moves? To brush up on the type matchups, check out our Pokemon GO type chart!

Starly Community Day in Pokemon GO will take place on Sunday, July 17 from 11am to 2pm, local time.

A special Raid window will also be in effect after the event window ends, but we’ll have more on that later.

While Starly Community Day ends at 2pm, you can still evolve Staravia for a special move up to five hours afterward. This means you have from 11am to 7pm to obtain the special attack.

As a pretty decent Flying-type attacker, Staraptor will be great with a good Flying-type move. Luckily, Starly Community Day comes with a new special exclusive move for Staraptor: Gust. Evolve a Staravia between 11am and 7pm for a Staraptor that knows this move!

Several bonuses will be in effect during the 11am to 2pm window.

From 2pm (when the event ends) until 7pm, Staravia will appear in four-star Raids. By defeating one of these Raids, you can cause more Starly to appear near the gym for 30 minutes.

The rest of the event’s bonuses don’t apply during this time, but the increase in Starly does. This is a great way to grab a few more candies or hunt for a Starly with better stats.

Note: Remote Raid Passes cannot be used for these Raids.

For $1 USD or the equivalent in your local currency, you can grab a Special Research ticket in the days leading up to Starly Community Day. This Special Research questline will lead to encounters with members of the Starly family, items, and more.

This time around, the Special Research is titled “Field Notes: Starly.”