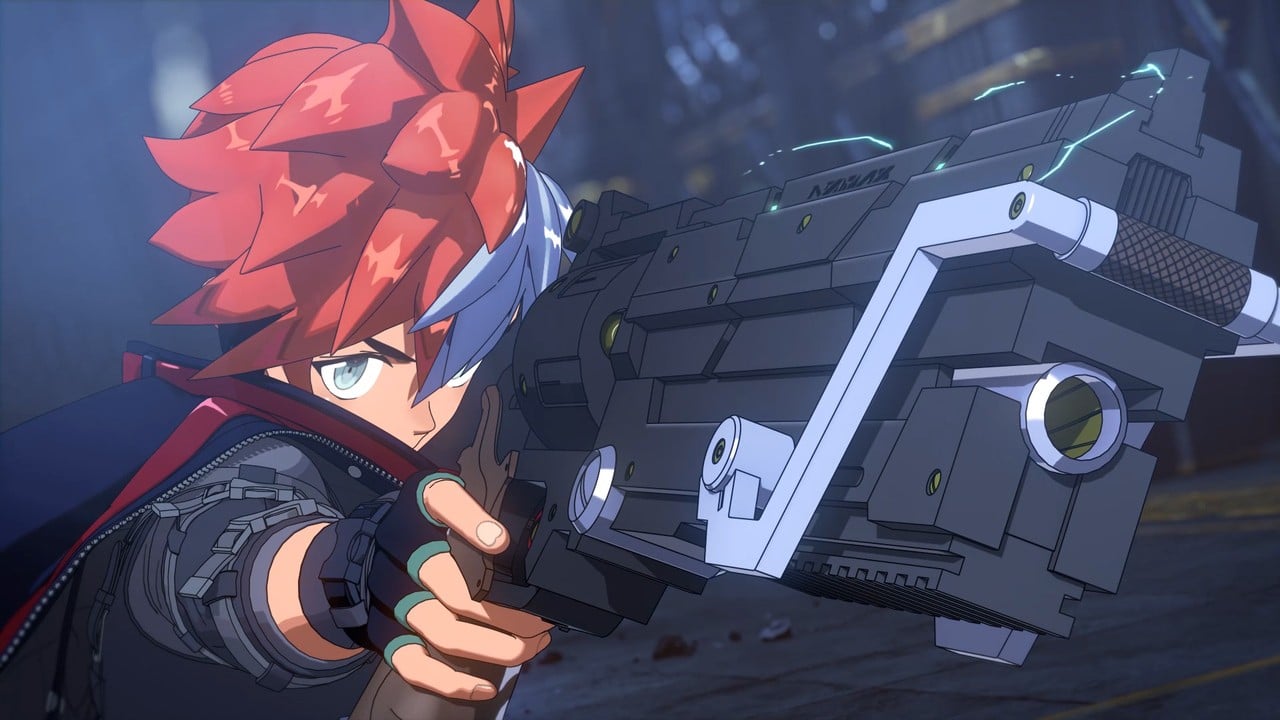 One of the biggest criticisms of modern PlayStation from some of its most ardent fans is that the platform holder is not as interested in Japanese games, specifically JRPGs, as it used to be. While it’s still willing to pay exorbitant sums of money to lock down the latest Final Fantasy as a timed exclusive, for example, it’s been a while since the manufacturer funded and published a JRPG of its own.

And in an interview with Gematsu, Wild Arms designer Akifumi Kaneko admitted that he presented spiritual successor Armed Fantasia: To the End of the Wilderness to the platform holder many times to no avail. The game’s since been subject of a successful Kickstarter double-header, which has raised $1.5 million in crowd-funding to date.

“When it comes to making a new JRPG, Japanese publishers just won’t take the risk,” Kaneko admitted. “In my case, I went to Sony over and over again, but nothing came of it. It’s not so much that JRPGs aren’t popular, it’s that publishers won’t let us make them.” He added that established series, like Persona and Final Fantasy, have no issues getting funded – but it’s new IP that faces a problem.

Armed Fantasia: To the End of the Wilderness may have Wild Arms veterans at the helm, but Kaneko is eager to underline that it’s unrelated to the cult PS1 and PS2 JRPG series. “Armed Fantasia is a completely different game than Wild Arms,” he admitted. “There will be a compelling story as always, but the story and characters and such will be different than those from Wild Arms so anyone who hasn’t played Wild Arms will be able to enjoy this game. On top of that, it will be an open-world like experience where you explore all over the place.”

Interestingly, Wild Arms has enjoyed something of a small renaissance of late, after being included as one of all PS Plus games. In a recent revisit of the PS1 original, we awarded the game an 8/10, describing it as a “memorable journey across a uniquely desolate fantasy world”. Unfortunately, with spiritual successors like Armed Fantasia: To the End of the Wilderness turning to Kickstarter to get funded, it looks like there’s very little future for the franchise under current Sony leadership.