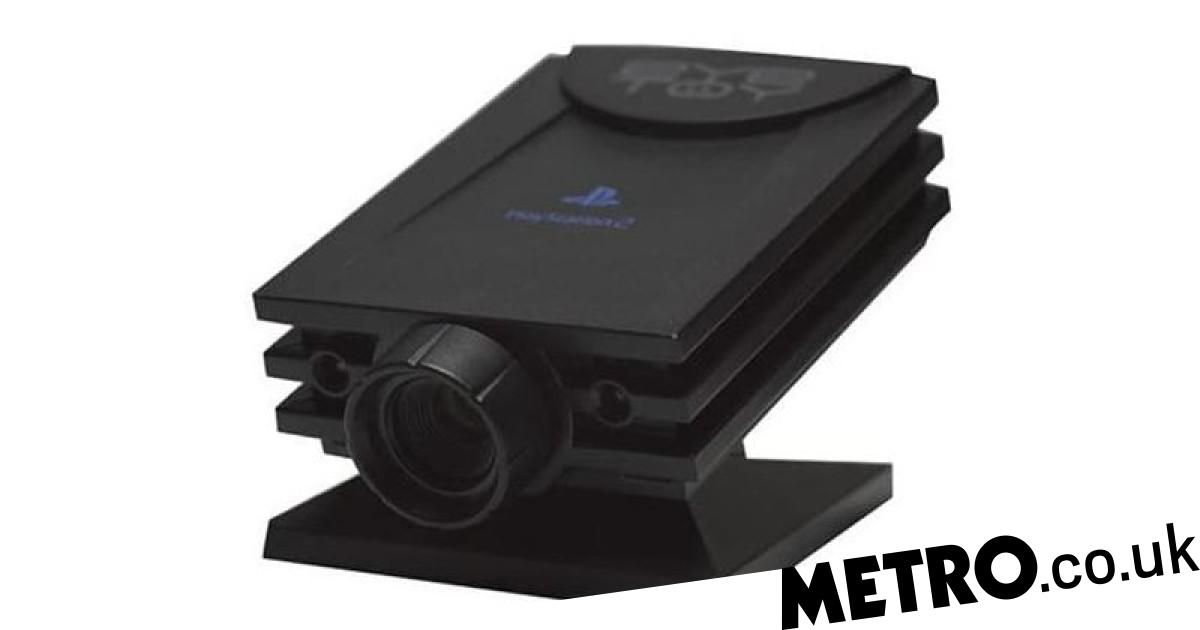 It looks like the PS3 is set to get a major boost in terms of emulation on the PS5, with not just more games but its old peripherals too.

PlayStation Plus Premium is now live across the world but its retro offerings are still fairly limited, with PlayStation 3 games only available via streaming and not direct emulation.

The service is very much a work in progress though and a new patent called ‘Systems and methods for converting a legacy code into an updated code’ suggests Sony is not only looking to emulate PlayStation 3 games but also peripherals from the era.

The patent is so full of technobabble it seems specifically designed not to be easily understood, but it seems to show plans to emulate everything from the EyeToy (basically a webcam) and PlayStation Mouse to PlayStation Move wands and a PSP Go.

There’s also a DualShock (presumably the DualShock 3), a media remote control, a memory card, and a couple of other illustrations that are hard to make out.

The implication seems to be that Sony intends to make all these old peripherals work via modern consoles, even though none of them were ever widely used, except, arguably, the PlayStation Move.

Why the PSP Go – the one with the slide down controls – is there is more of a mystery, but it may be an attempt to emulate remote play. Although that seems an extraordinary effort given that Sony hasn’t got around to the basics yet, like adding all their first party games to the service.

You can see the patent yourself here, but why you’d need one for any of this is hard to understand. But at least it’s proof that Sony does want to do a lot more in terms of its PlayStation 3 legacy support.

MORE : PS Plus Premium – the best PS3 games you can stream for free

MORE : PS Plus Premium has over 300 PS3 games as it goes live in America