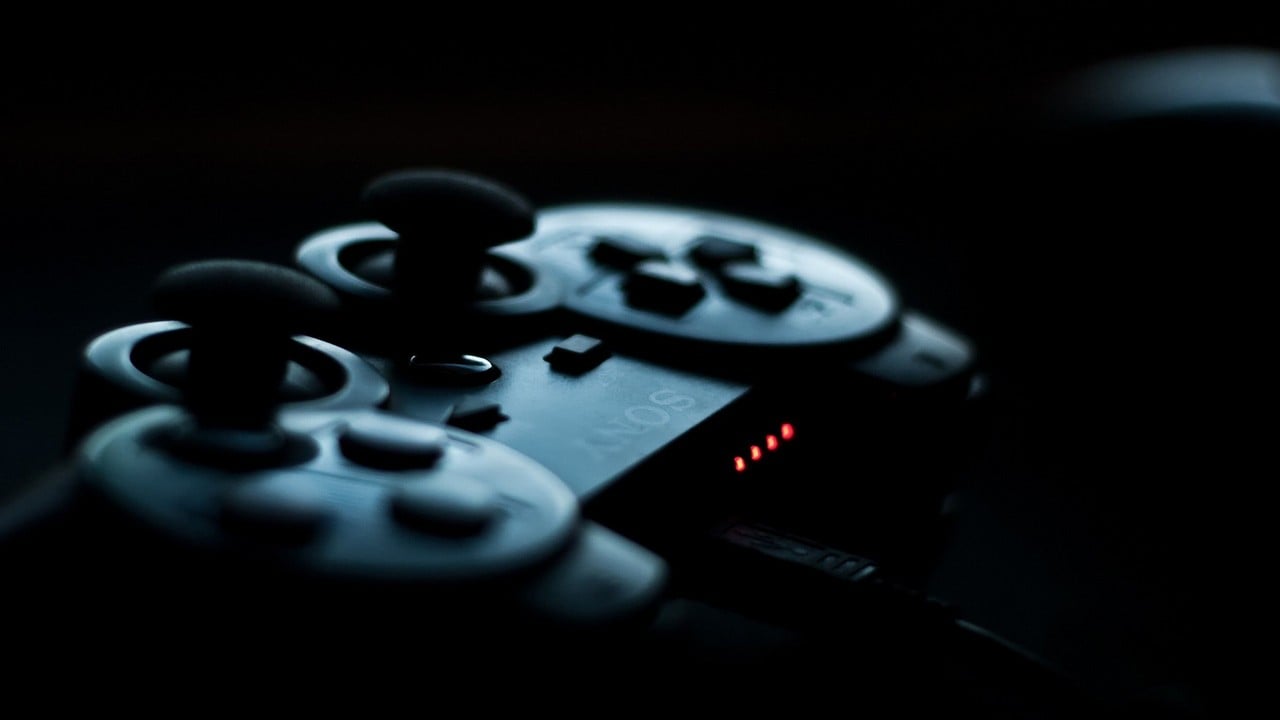 Do you ever wish you could hook that dusty old EyeToy up to your shiny new PS5?

Us neither, but the use of older peripherals with modern hardware appears to be something Sony is interested in, according to a recent patent filing spotted by Game Rant.

The patent (which is absurdly technical and filled with jargon beyond the comprehension of mere mortals) is called “Systems and Methods For Converting A Legacy Code Into An Updated Code”.

Contained within is an image which appears to show a way of emulating software that used peripheral devices like the EyeToy, PlayStation Mouse, PSP Go, a DualShock controller, Sony Media Remote, and Playstation Move wand, through something called a “legacy card reader” .

VGC was quick to note that these devices are primarily from the PS3 generation, which might lend credence to those hardware-level PS3 emulation rumours we heard about back in April.

Perhaps Sony is more interested in game preservation than we had initially given it credit for, although the jury is still out on that one.

While a pretty compelling concept, it is worth noting that patents alone aren’t a guarantee of anything more concrete, simply an idea that a company has thought about pursuing.

What do you think about the idea of ​​previous generation hardware running on modern consoles? Adapt yourself in the comments section below.