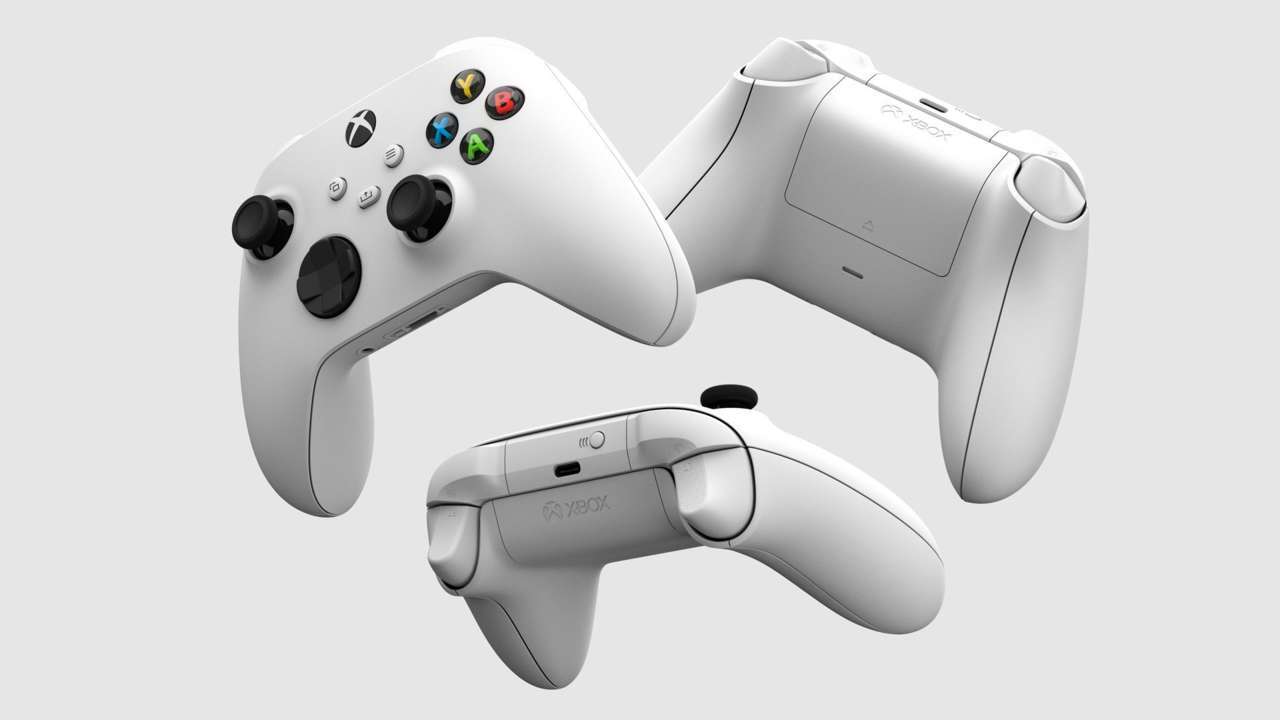 If you need a new Xbox Series X|S controller, a new eBay deal can save you some cash and just you a free digital copy of Watch Dogs: Legion for Series X|S. The wireless controller is discounted to $48, which is 20% off the list price of $60. The free game is what makes this one of the best Xbox controller deals we’ve seen this year.

This offer only includes Robot White as a color option for the controller, but it’s brand-new and in its original sealed packaging. Its pristine chassis is untouched by any other gamer’s hands (thank goodness).

The controller ships for free to anywhere in the continental US (sorry Alaska and Hawaii), while the Watch Dogs: Legion code is sent via email within 10 days of purchase, and is redeemable from the Microsoft Store on your Xbox Series X|S.

The deal comes from Antonline, a Microsoft-authorized seller with a 98.7% positive rating based on over 311,500 user reviews, so rest assured that this is a legit deal. But if for any reason you want to send it back, there’s a 30-day return policy.

If you’re unfamiliar with Watch Dogs: Legion, it’s an open-world third-person shooter set in a cyberpunk version of London controlled by an oppressive private military group. The game’s main hook is the ability to recruit any NPC roaming the streets, giving you hundreds of possible playable characters, which “bolsters the franchise’s clever hacking gameplay to offer more creativity than ever,” as Alessandro Fillari said in our Watch Dogs: Legion review .