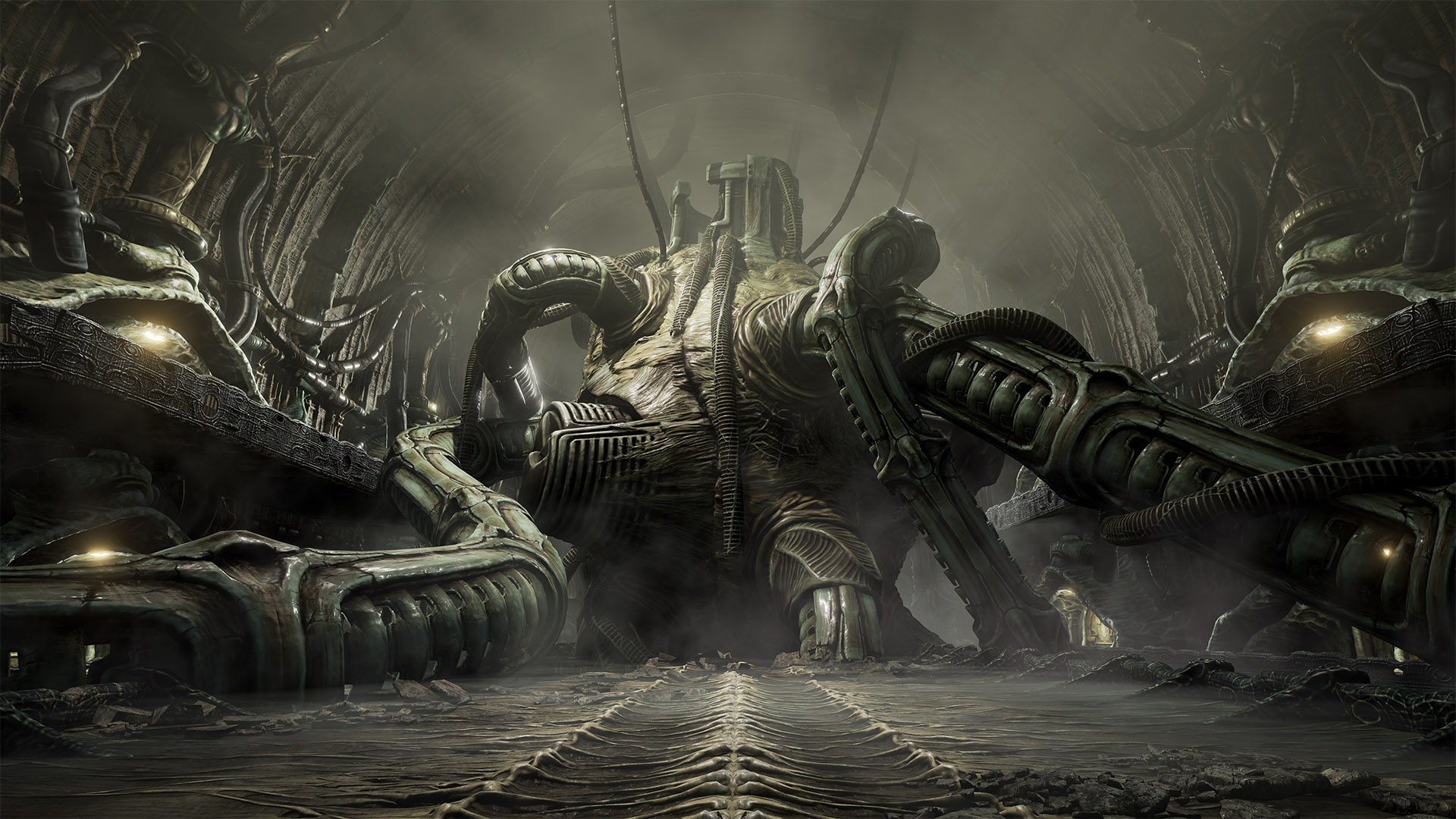 The HR Giger-inspired first-person game, SCORN, will release next month and according to Ebb Software, it will support DirectStorage on PC.

When asked about DirectStorage support, the developers responded and confirmed that it will be supported on both Xbox and PC.

DirectStorage is supported on both.

SCORN is a first-person adventure game that is heavily inspired by HR Giger’s work. In this game, every location will contain its own theme (story), puzzles and characters that are integral in creating a cohesive world. Throughout the game, players will open up new areas. Players will also acquire different skill sets, weapons, various items and try to comprehend the sights presented to them.

Kepler Interactive will release SCORN on October 21st. You can also find here the game’s official PC system requirements. Here is also a new gameplay video, showcasing 8 minutes from it.

John is the founder and Editor in Chief at DSOGaming. He is a PC gaming fan and highly supports the modding and indie communities. Before creating DSOGaming, John worked on numerous gaming websites. While he is a die-hard PC gamer, his gaming roots can be found on consoles. John loved – and still does – the 16-bit consoles, and considers SNES to be one of the best consoles. Still, the PC platform won him over consoles. That was mainly due to 3DFX and its iconic dedicated 3D accelerator graphics card, Voodoo 2. John has also written a higher degree thesis on the “The Evolution of PC graphics cards.”
Contact: E-mail