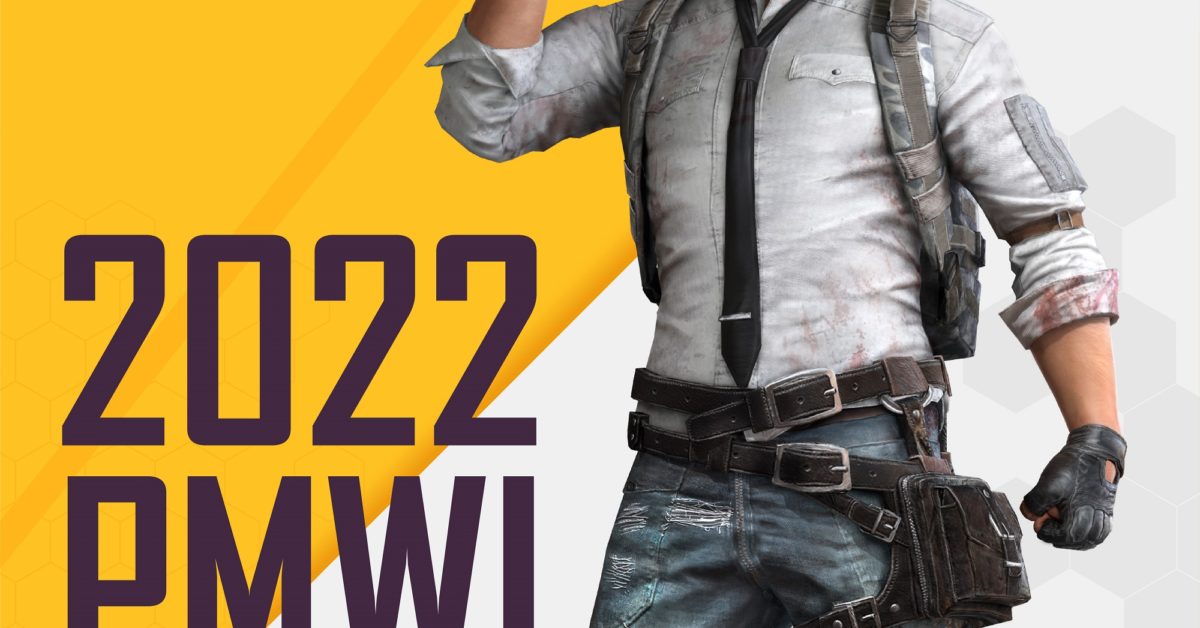 Krafton Inc. and Tencent Games dropped new info this morning about the upcoming 2022 PUBG Mobile World Invitational Tournament. The PMWI will see 16 of the best teams from around the globe compete against each other for a $3M prize pool starting on August 11th. For those of you looking to try and attend it, it will take place in Riyadh, Saudi Arabia, as this will be the organization’s official return to offline events with a live crowd. For those who can’t make it, it will be broadcast live on the game’s official YouTube, Facebook, and Twitch channels. We have the rundown of how the event will go below.

the 2022 PUBG Mobile Global Championship (PMGC) will make a grand return this year, with a prize pool of $4,000,000 USD for competing teams. In total, the prize pool for both global PUBG Mobile esports tournaments in 2022 comes to an incredible $7,000,000 USD. The 2022 PUBG Mobile World Invitational is pleased to partner this year with Gamers8, the biggest gaming and esports festival in the world, and ESL, one of the largest global esports organization and production companies. Sony´s Xperia is the official smartphone partner for PMWI 2022, ensuring our players can compete at the highest level.

this year, PUBG Mobile is changing up the formula for the PMWI to bring new and exciting experiences to both players and fans and will hold the event over two weeks. In Week One from August 11th – 13th, all 18 invited teams will go head-to-head in the Main Tournament, competing for $2,000,000 USD from the overall prize pool. The full list of teams competing at the PMWI Main Tournament are:

Then, in Week Two from August 18th-20th, 12 teams will take part in the Afterparty Showdown, competing for the remaining $1,000,000 USD. The teams taking part in the Afterparty Showdown will be made up of the top 5 teams from Week One, alongside 6 teams chosen from regions, and 1 special invite! Fans should keep an eye on PUBG Mobile‘s social media channels, as well as in-game, for more information on how to vote for their favorite teams.