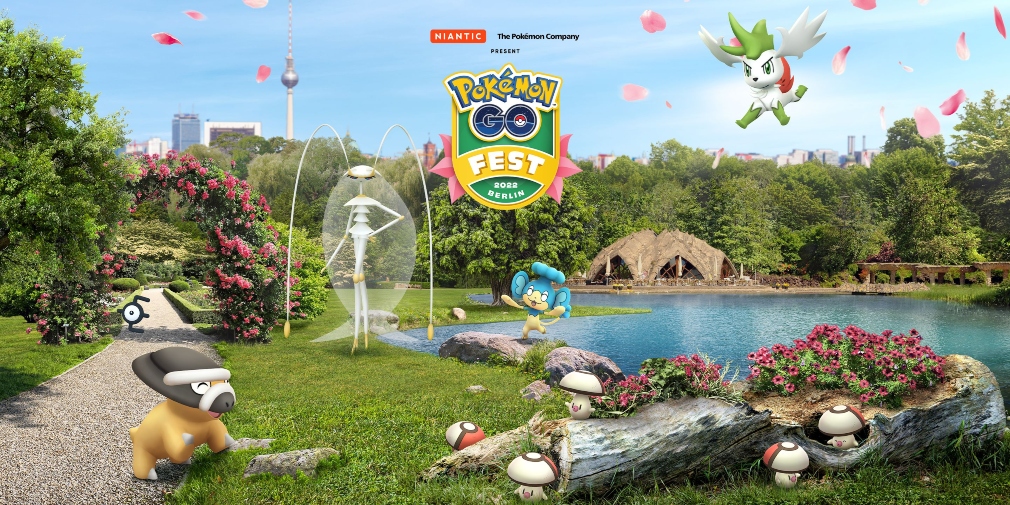 Niantic has announced that three new Ultra Beasts will arrive in Pokemon Go during the Go Fest celebrations that are taking place this summer. Nihilego made its debut earlier this year, but soon, Pheromosa, Buzzwole and Xurkitree will join the game, in specific places at least.

The three Ultra Beasts will make their debut at different in-person Pokemon Go Fest events before appearing in the game globally later in the current Season of Go. For now, they will only be available at the following places:

If you’ve played Pokemon Sun and Moon, you are likely familiar with the Beast Ball, a special variant of the Poke Ball designed to make capturing these extradimensional beings easier. So, to make capturing the Ultra Beasts more straightforward in Pokemon Go, the ball will soon arrive in the game, thanks to Rhi.

Alongside the unveiling of the Ultra Beasts, Niantic has also revealed the event bonuses players with tickets will receive at the different Pokemon Go Fest locations.

Berlin (all event hours), Seattle and Sapporo (park session only)

Berlin (all event hours) and Seattle and Sapporo (city session only)

Pokemon Go is available on the App Store and Google Play. It is a free-to-play game with in-app purchases.

Need a few friends in Pokemon Go? We’ve got you covered with our friend codes article