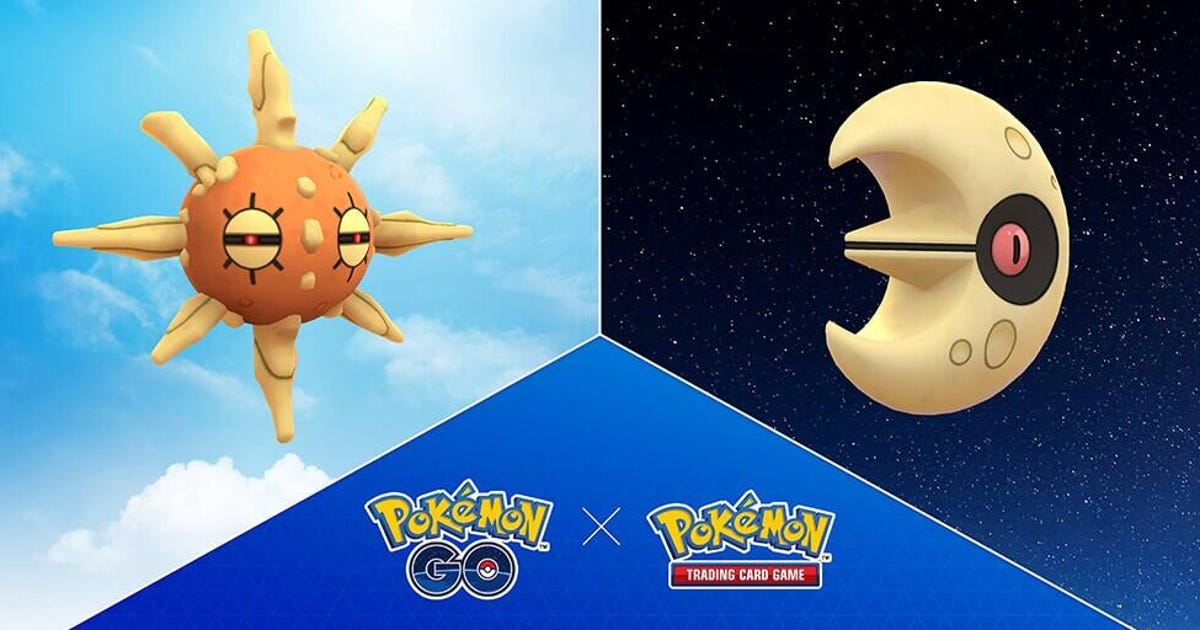 Pokemon Go is commemorating the upcoming launch of the first Go-themed Pokemon TCG expansion with a special event. The Pokemon TCG crossover celebration runs until June 30 and features a handful of special Pokemon to catch, including the debuting Wimpod and the returning shiny Meltan.

Here’s a rundown of everything you need to know about the event.

As mentioned, several new Pokemon are making their Pokemon Go debut during the TCG crossover. The cowardly bug Pokemon Wimpod will be appearing in the wild for the first time during the event. Once you’ve collected 400 Wimpod candy, you can evolve it into Golisopod.

On top of that, a special Pikachu wearing a Pokemon TCG cap will be appearing in the wild. If you open the Mystery Box during the event, you’ll also have a chance of encountering shiny Meltan† You can see the full list of featured event Pokemon below:

Pokemon denoted with an asterisk have a chance of being shiny.

In addition to the above Pokemon, both Lunatone and Solrock will be available as part of the event. While each is normally exclusive to a particular hemisphere, the two Pokemon will be appearing around the world during the TCG crossover. After the event ends, Lunatone will only appear in the Western Hemisphere, while Solrock will be exclusive to the Eastern Hemisphere.

Six new Collection Challenges will be available during the Pokemon TCG crossover event, as well. These challenges will task you with catching Pokemon featured in the new TCG expansion. If you’re able to complete them before the event ends, you’ll earn various rewards, including XP, a Lure Module and chances to catch Venusaur, Charizard, Blastoise and Meltan.

The Pokemon Go TCG expansion launches July 1. You can read additional details about the new set on the official Pokemon website.

Pokemon Go still has a few other events lined up for this month, including Community Day and Adventure Week. You can see everything going on in the game in our June events roundup†