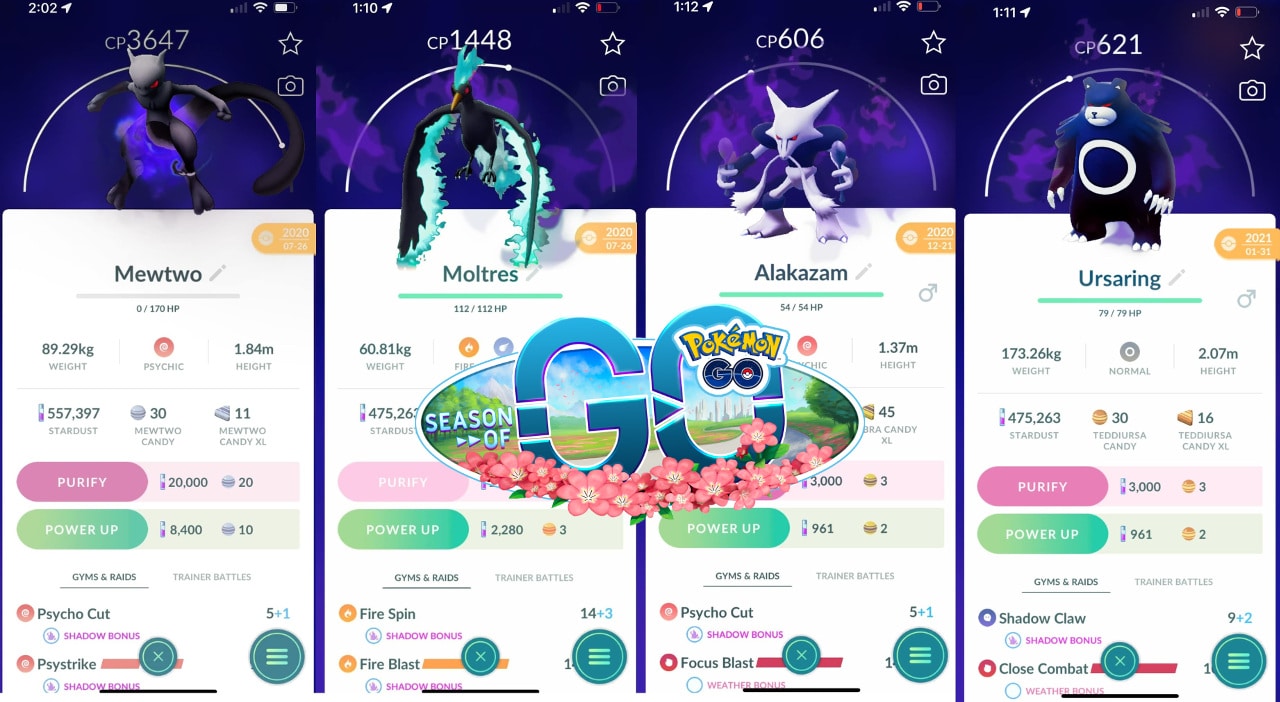 The Pokemon franchise has always been a source of inspiration for many movies, series, products, and the most interesting one, concept-making images.

Fans of Pokemon and Pokemon Go are known to have created some of the most exciting and unique concepts that portray the beloved Pocket Monsters in a light different from the one we usually see them in. And the artists that make them are very talented, to say the least.

A post has appeared recently on Facebook from Alexander Vann, where he posted 14 concepts of Shadow Pokemon, except, they are more shadowy and mysterious. He has called this concept Shadow Pokemon – Dark Mode and trust me, it’s an incredible fan-made concept. The pictures represent what we here sometimes imagine Shadow Pokemon would look like if they were real.

However, this is not the first time Alexander Vann has posted. A couple of weeks ago the artist posted his concept of Shiny Pokemon, and just like the Shadow Pokemon concepts, he has gotten immense support for the work he is doing. Some even suggested that Niantic should hire him. We wish this would happen.

It would be great if this concept gets implemented in Pokemon Go, both the Shiny Pokemon concept (which is also incredible) and the Shadow Pokemon – Dark Mode concept (also incredible).

Take a look at the Shadow Pokemon below.

He also made a Shiny Pokemon Dark Mode concepts, so if you want to see more, you can do so here.

What is your favorite concept from the Shadow Pokemon – Dark mode series? I give my votes to Shadow Moltres and Shadow Mewtwo. Who will you give your vote to?

Hello fellow readers! If you want to get in touch with us and participate in our discussion boardsmake sure you visit our Forums† We are more than sure you will find something useful there! The forum is new, so be among the first ones to say Hello!