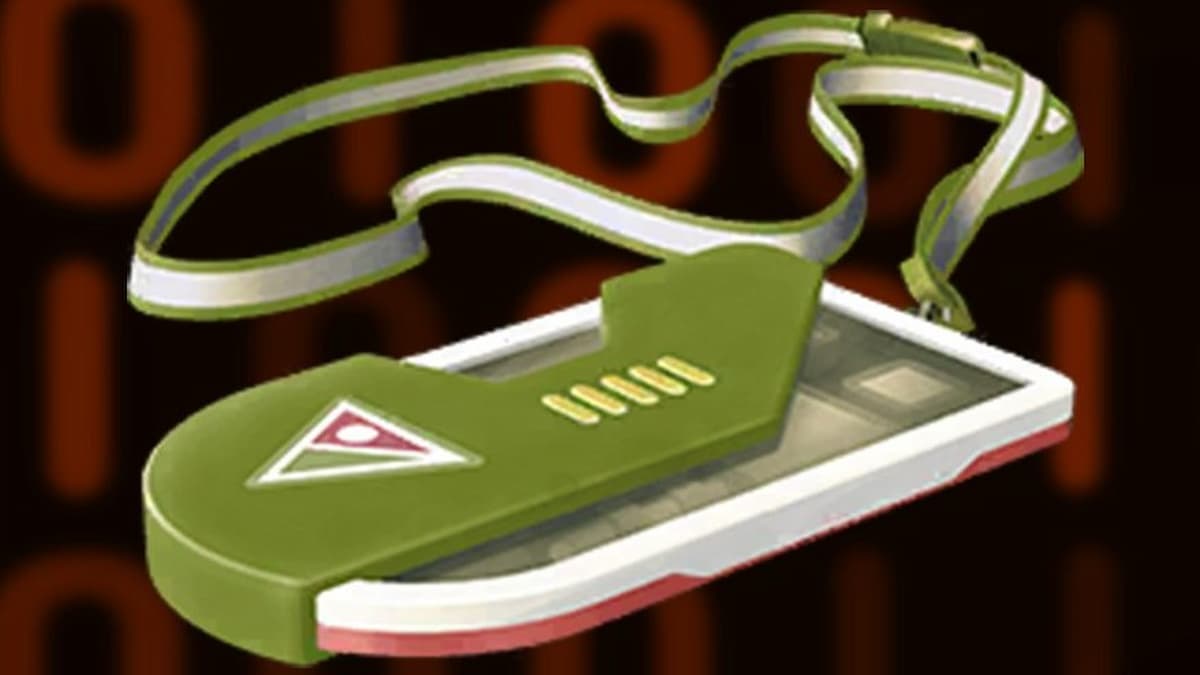 The @PokeMiners Twitter account broke some potentially huge Pokemon GO news with a data mine that may point towards a Battle Pass.

Earlier this week on Twitter, the Pokemon GO data mining account, @Poke_Miners, broke some potentially massive news for the popular AR mobile game from Niantic. This account run by a group of data miners is well-known among the Pokemon GO Twitter community for being very meticulous in their search for the latest pre-release information about the game.

Further below you can see the official Tweet from PokeMiners about the existence of a new item called the Battle Pass Ticket. As of right now, there’s no information on what a battle pass for Pokemon GO might contain or even if anything will be done soon with this recently added asset.

Quite often, new Pokemon, items, and features will not appear in Pokemon GO for players until months after their data has been added to the game.

Does Pokemon GO Have A Battle Pass?

As of right now, there has been no official word from Niantic about a Battle Pass coming to Pokemon GO. The recent information from PokeMiners seems to indicate that Niantic is at least exploring the idea of ​​a pass. In the Tweet from PokeMiners down below, you can see the asset that’s currently tied to the Battle Pass Ticket in the game’s data.

Still, data mines in this game are not absolutely indicative of what is coming in the future. Often times assets that appear in Pokemon GO’s data are later removed without notice and never amount to any tangible content for players. There’s even an example of some data that wasn’t supposed to be added in the Tweet above with the Vivillion spawn map clearly being marked for deletion.