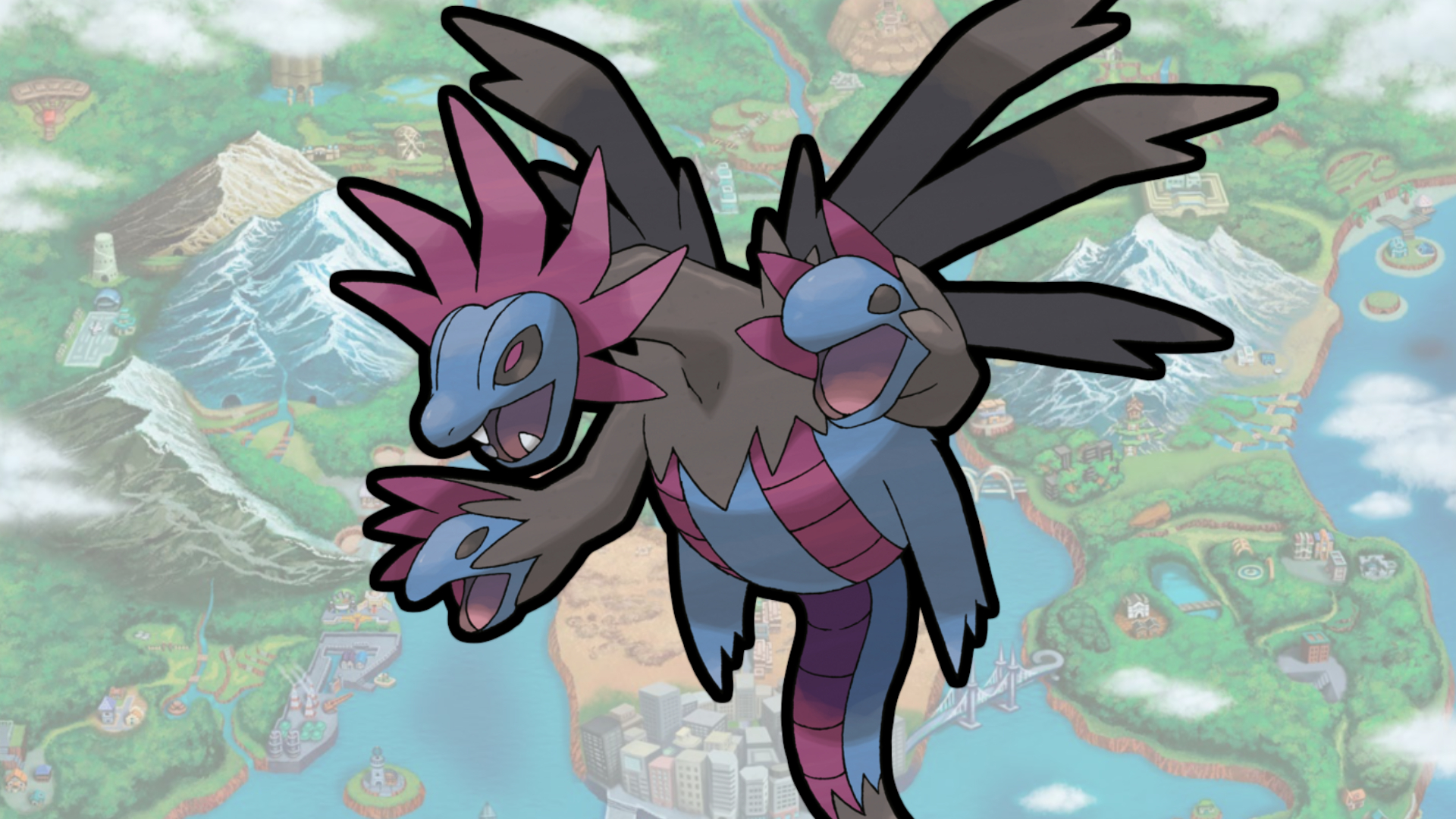 In pokemon go, Hydreigon is a Dragon/Dark-type that is fairly strong as an attacker in both PvE and PvP. It’s not the best Pokemon in the game, but it’s near the top of the Dark-type attackers list, especially with its Community Day exclusive move.

In the GO Battle League, Hydreigon will perform decently, specifically in the Master League. Whether you’re training a Hydreigon for Raids, gym battles, or the GBL, here are the moves it’ll perform best with.

Don’t forget that type of matchups are extremely important in battling. Check out our Pokemon GO type chart to brush up if you need.

In PvE (Raids, gym battles, et cetera), Hydreigon excels as a Dark-type attacker with its exclusive Community Day move, Brutal Swing as a charge move. Pair it with Bite for a fast move for the Same-Type Attack Bonus and it’ll be a fantastic counter to Psychic- and Ghost-types.

If you didn’t manage to evolve to Hydreigon during Community Day and missed Brutal Swing, you can always teach it with an Elite Charged TM. These can be hard to come by, though. If you can’t access Brutal Swing, Dark Pulse is the next best option for a Dark-type attacker Hydreigon. It’s not as good, but it’s good enough in some cases.

In PvP (GO Battle League, GO Rocket battles, Trainer battles, and training against Team Leaders), Hydreigon isn’t at the top of the pantheon, but it’s a fun choice that will perform decently well.

For a fast move on the PvP side, Hydreigon will perform very well with either Dragon Breath or Bite, but Dragon Breath is typically better because it’ll charge energy much faster.

For charge moves, you have a few options. Brutal Swing is still the best, costing little energy and doing a good amount of damage. However, given its exclusivity, you might want to opt for something else.

Dark Pulse is inferior, but Hydreigon has access to two other decent options: Flash Cannon and Dragon Pulse. To counter Fairy-types, which are extremely effective against a Dark/Dragon-type like Hydreigon, you could opt for Flash Cannon, since Steel is going against Fairy. On the other hand, Dragon Pulse is a decent move that lets Hydreigon hit other Dragon-types pretty hard.

Looking for even better Pokemon to use in the Master League? Check out our guide to the best Pokemon in the Pokemon GO Master League.