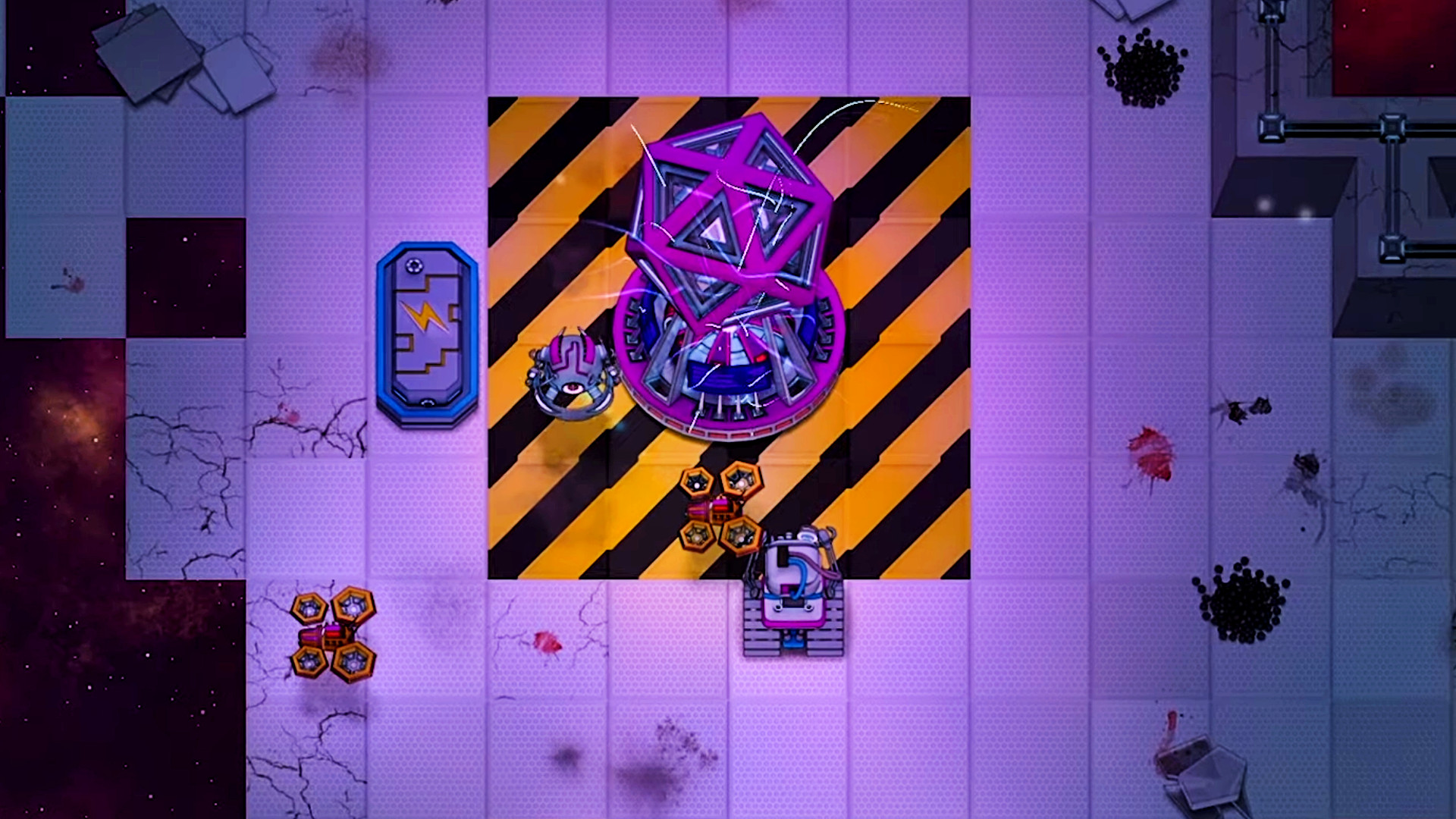 Paradox Arc space strategy game Stardeus hopes to follow in the footsteps of fellow colony sims such as RimWorld, Factorio, and Oxygen Not Included to stand among the best simulation games on PC as it launches on Steam Early Access this October. Coming from Lithuanian developer Kodo Linija as part of Paradox’s new indie publishing initiative, Stardeus is a space-based management game that positions you as an immortal AI exploring a vast, procedural universe.

Paradox Interactive’s new Arc publishing initiative aims to bring games from small studios “which capture the Paradox DNA” to market, following in the wake of its own big names including Stellaris, Europa Universalis, and Cities: Skylines. Stardeus sees you in the shoes of a new AI put in charge of building and managing a starship – you’ll be supervising a mix of robots, drones, and human workers to manage the construction and maintenance of the intergalactic colony ship.

You’ll have to build a range of machinery and automate your production chains in order to efficiently run your ship, while contending with “any problems that may arise from external catastrophes or the unreliable nature of the free-willed colonists.” Along with its procedurally generated environment, Stardeus hopes to offer “emergent storytelling through an in-game story generator” as well as full modding support and customization tools.

Stardeus launches on Steam Early Access on October 12. It currently includes a ‘Wrecked’ scenario – the main focus for new starters, which includes the game’s tutorial – as well as a ‘Leaving Earth’ scenario to offer a more unique starting setup and a ‘Sandbox’ scenario offering “fully unrestricted ship building .” There’s also modding support from the get-go. Kodo Linija says that it expects early access to last “2-3 years or more.”

You can check out the Stardeus early access trailer below: 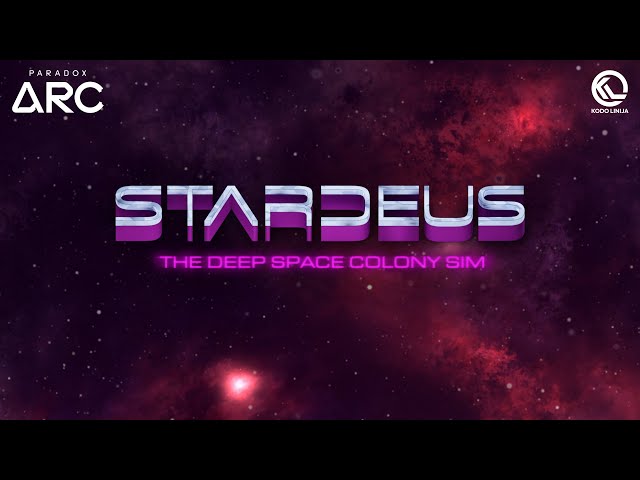 You can also follow the game’s development live on the developer’s Twitch channel, where they do some of their work on the game during livestreams.

In other Paradox news, the Stellaris Toxoids pack introduces a new poisonous faction to one of the best space games on PC, while Europa Universalis 4 DLC Lions of the North adds new content themed around the Baltic Sea to one of the best grand strategy games you can play right now.