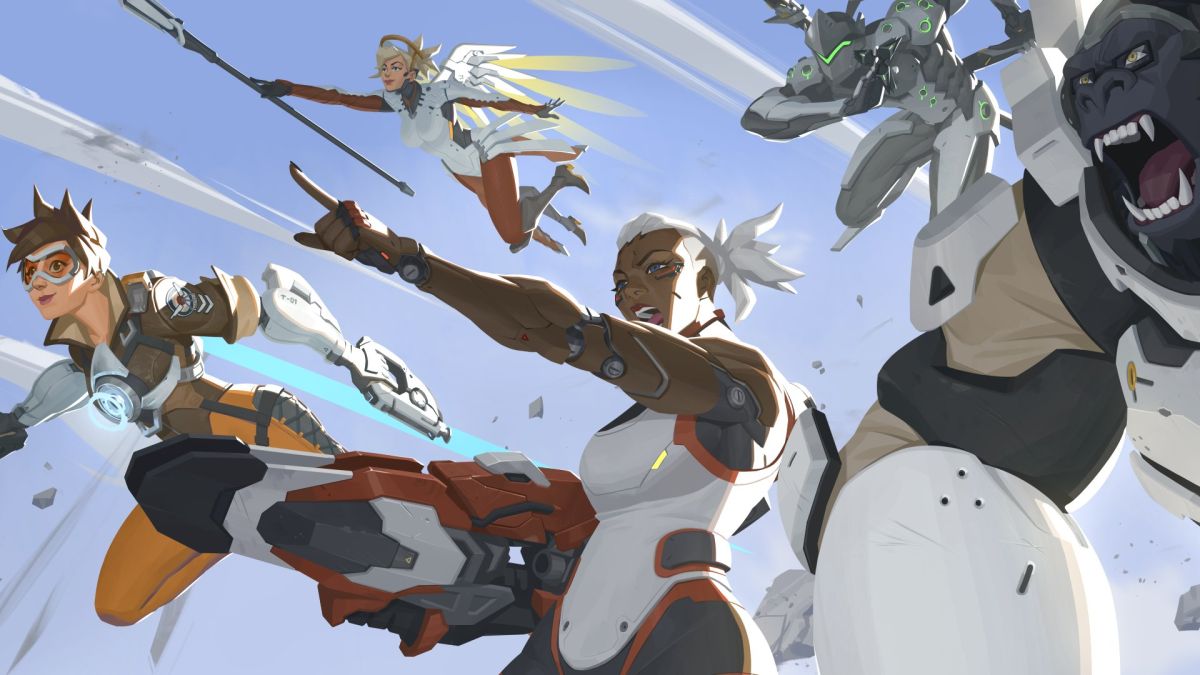 Blizzard has made a notable change to one of its new Overwatch 2 maps thanks to player feedback.

As spotted by Polygon (opens in new tab), Twitter user ClearTogether pointed out the use of hostile architecture in Midtown—a New York-inspired map being introduced in Overwatch 2. The first beta had the map dotted with sectioned benches, a common structure used to deter homeless people from sleeping on them. “Overwatch being an ‘aspirational universe,’ I just find it depressing at worse and out-of-place at best,” ClearTogether had tweeted about the map decor in early June.

Now, in the game’s second beta, those benches have been altered. ClearTogether followed up on Wednesday, tweeting “thank you SO much to the Overwatch team for deciding to change this!! It’s honestly overall a small change but goes a long way.” Lead Narrative Designer Gavin Jurgens-Fyhrie called it (opens in new tab) “great feedback,” adding that “‘how we hope the world will be’ is a big part of our story dev.”

Thank you SO much to the Overwatch team for deciding to change this!! It’s honestly overall a small change but it goes a long way. ♥ You guys rock https://t.co/6bjUS5x3iT pic.twitter.com/F7a5y5iX0mJune 29, 2022

It’s not the only alteration the Overwatch team has recently made in an attempt to distance itself from crappy things happening in the real world. Last year, damage hero McCree received a name change (opens in new tab) after his namesake was dismissed from Blizzard for his involvement in the infamous “Cosby suite” group chats.