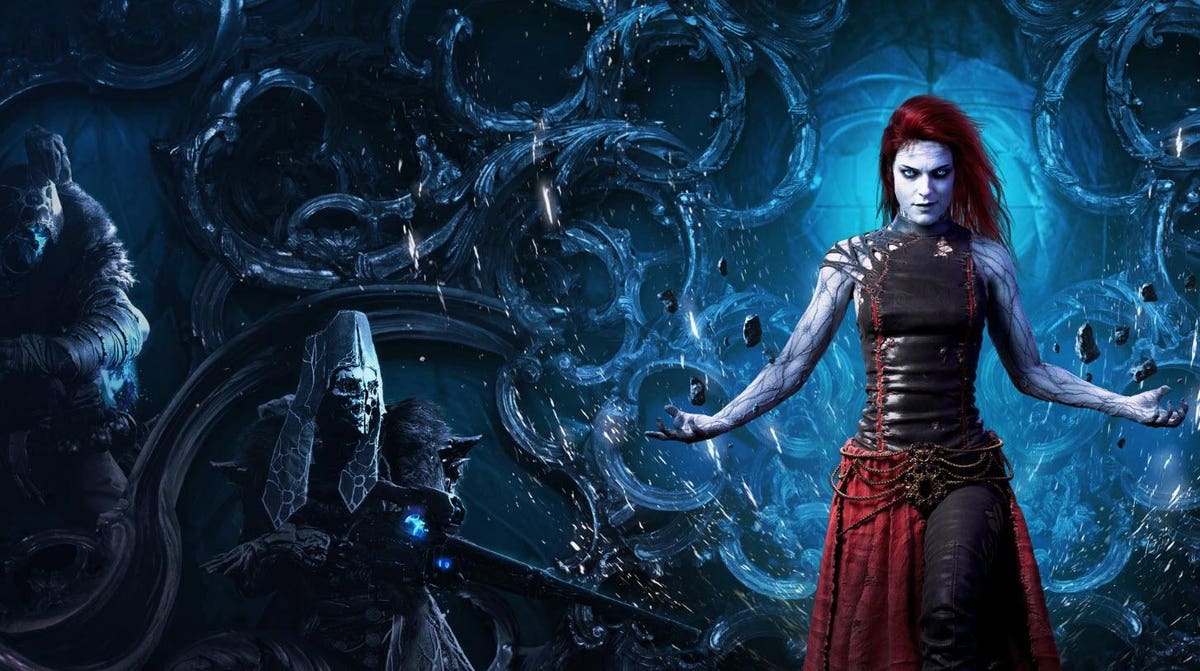 Outriders’ big Wordslayer expansion launched last week, and at $40, it’s on the same page with things like Diablo 3’s Reaper of Souls expansion or a yearly Destiny release. But can it inspire the playerbase to return to the somewhat dormant game?

Turns out, yes, it seems, judging by some early numbers.

Outriders has seen its playercount roughly quadruple on Steam since the release of Worldslayer, and it’s only continuing to go up as we head further into the holiday weekend.

Before the Outriders Wordslayer release, the game was peaking at around 3,000-3,200 players. Now? It’s up to 12,400+ players, and continuing to rise in the week since launch.

So, how to put that in context? We are still way down from the 125,000 launch peak, but that’s not unexpected. Rival looter Destiny 2 in the middle of one of its live seasons is getting about 60,000 players a day on steam, though it peaked at around 180,000 right when the new season launched.

Square Enix’s other looter, Marvel’s Avengers, just launched a new free hero, Jane Foster’s Mighty Thor. On Steam, that doubled it from about 500 players to 1,000 players, but it’s already falling.

Yes, in the grand scheme of things, the numbers are still somewhat low, but honestly, I’m pretty impressed by this. Keep in mind this is a $40 expansion, where even though I like it, I would classify it as somewhat overpriced. But that has still resulted in a 4x player expansion with numbers still going up. Not too bad, and I think many people are discovering what I’ve been saying for a while now, that once all its technical issues were sorted, Outriders is actually quite fun and enjoyable.

As for whether this means Worldslayer is a hit and that means a bright future for Outriders, I’m not sure. Whether Outriders in general can be considered a success is somewhat confusing. At launch, Square Enix said they were impressed with it, and it was one of their most important new IPs. Every time I talk to People Can Fly, they seem optimistic about the future of the series. And yet these numbers aren’t that high overall, and there was that whole thing about PCF never getting royalties from Square Enix because the game had not sold enough copies, per their agreement. So it’s kind or mixed.

My personal hope is that we either get another Outriders expansion like this one or just Outriders 2, flat out. We know PCF is working on a lot of upcoming projects, but how many of them include Outriders right now is unknown. I would recommend everyone heading back in to give it a shot, as ever.