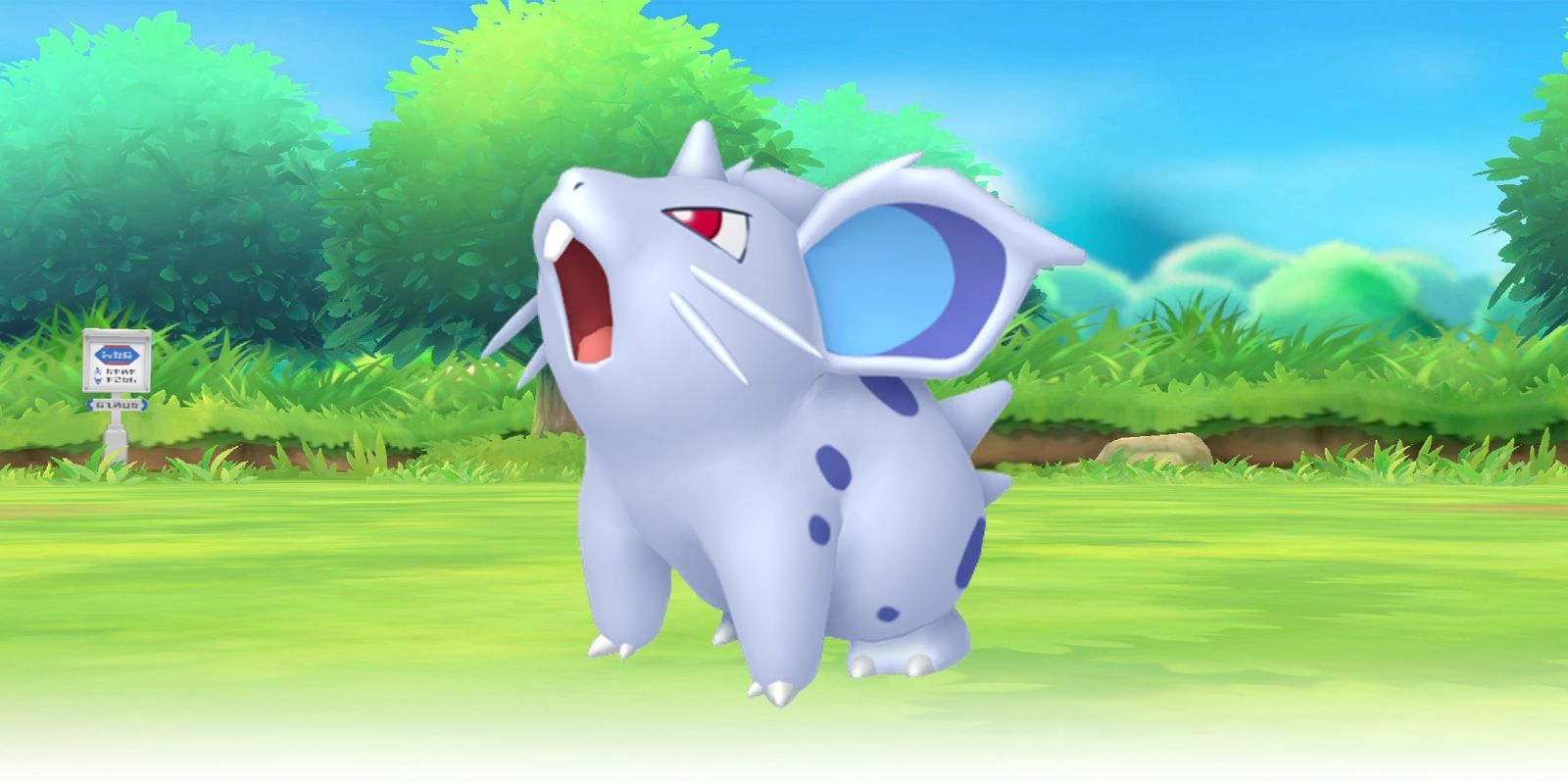 Nidoran (F), the Poison Pin Pokémon, is coming to Pokemon GO Spotlight Hour this month, and during these hours, a Pokémon’s spawn rate is drastically increased. So, for trainers hunting for a shiny version of Female Nidoran, this event will be one of the best opportunities to complete this task. A shiny Nidoran (F) is hued in a bright magenta, similar to Male Nidoran’s color. The second of five Spotlight Pokémon in Pokemon GONidoran (F), will be available in large quantities on Tuesday, August 9th, from 6-7 PM local time.

SCREENRANGE VIDEO OF THE DAY

Some general tips for all Spotlight Hours include maximizing how many Poké Balls players have in their bag, stocking up on Pinap Berries to increase Nidoran (F) candy upon capture, and utilizing Incense to increase spawns. Low-CP Nidoran (F) should not be very difficult to capture, but as the CP increases, players can opt to use Razz Berries as well. As part of the new Daily Adventure Incense feature, players can earn more Poké Balls for free if they have less than 30 total in their bag. Using the Daily Adventure Incense in Pokemon GO or visiting more Poké Stops before the Spotlight Hour should guarantee players enough resources to go on a catching spree.

Each weekly Spotlight Hour comes with a unique bonus that players can capitalize on. For example, during the Nidoran (F) Spotlight Hour, players can expect to receive 2x Catching XP. Though normal catching XP is typically low, utilizing this bonus on top of an item such as the Lucky Egg can allow players even more Catching XP. In addition, for newer players, this can expedite the process of leveling up easily.

How To Counter Nidoran (F) in Pokémon GO

Nidoran (F) is a pure Poison-type Pokémon. It evolves into Nidorina with 25 candies and then again into Nidoqueen with 100 more candies, adding the Ground-type. A fully evolved Nidoqueen will take super-effective damage from Water-, Ground-, Ice-, and Psychic-type moves in Pokemon GO and will resist Fighting-, Bug-, Rock-, and Fairy-type attacks. In addition, Nidoqueen also resists Poison- and Electric-type attacks quite effectively. Furthermore, Nidoqueen has excellent coverage options with its access to different moves for different situations.

The best moveset option for Nidoqueen is the fast-move Poison Jab and the charged-move Earthquake. Poison Jab, a Poison-type move, works well against Grass- and Fairy-types. Earthquake, a Ground-type move, is super-effective on Steel-, Rock-, and Electric-Type Pokémon. For a more powerful Poison-type move, players can opt for Sludge Wave instead of Earthquake. Or, for a Rock-type Move, players can choose Stone Edge over Earthquake, making Nidoqueen a good option for defeating Team Rocket Bosses in Pokemon GO.

Pokemon GO is available now on iOS and Android.