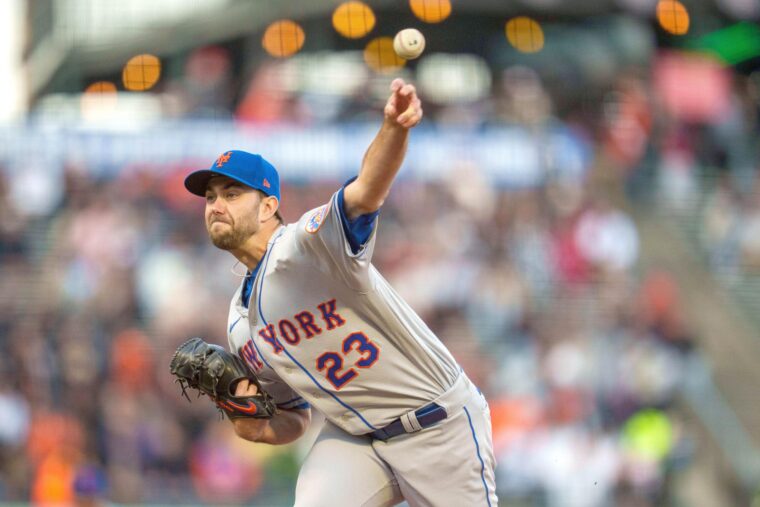 The will look for the three-game sweep today.

New York took a 3-0 lead early against the Marlins yesterday afternoon. Miami was able to tie it with a two-run homer and then later a solo homer. In the 8th inning, Pete Alonso hit his second homer run of the game to give the Mets a lead and eventually the win.

David Peterson gets the start for the Mets today on the Peacock game of the week. Please note, Peacock games can only be seen with a subscription service, no matter if you are in our out of market.

Going for the sweep! #LGM

Castano’s last two outings were his only starts of the season. Against the Phillies he did great – no runs over 6 2/3rd innings from five hits and two walks. Last time out he allowed four runs via seven hits and three walks over 3 1/3rd innings against the Rockies. The Mets have the following career numbers against Castano:

Peterson has pitched 10 games, starting eight this season while tossing 45 1/3rd innings. He has a 3.18 ERA, 3.91 FIP, 1,346 WHIP and a 127 ERA+. He’s coming off of a strong start against the Marlins where he allowed no runs over 5 1/3rd innings, scattering six hits and two walks. He also hit a season high for strikeouts (seven). The Marlins have the following numbers against Peterson:

Buck Showalter said he is confident that Jeff McNeil will be back for Tuesday’s game against Houston.