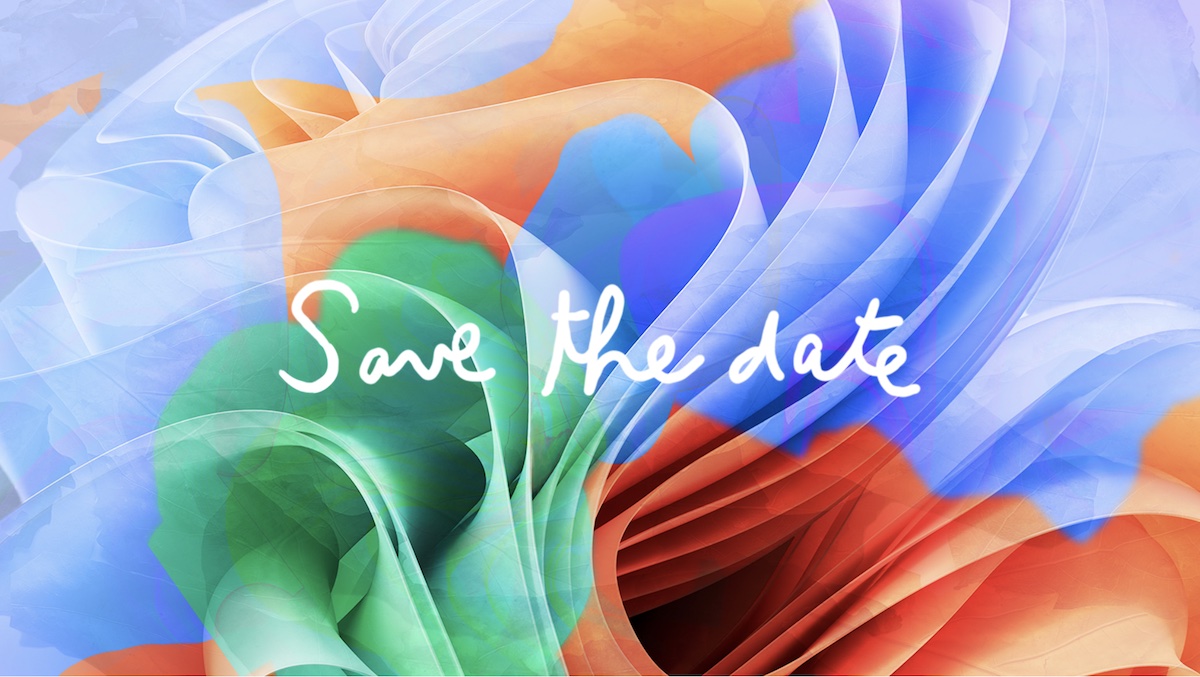 Microsoft has confirmed that it will host a launch event for its Surface product brand at 7 am PT on October 12.

Currently there only a few details about what devices will be announced at the event; however, some rumors suggest Microsoft might showcase the Surface Laptop 5, Surface Pro 9 laptop-tablet hybrid, and Surface Studio 3 desktop, according to ZDNet.

Some recent reports indicate that the Surface Pro 9 has been submitted to the Federal Communications Commission (FCC), suggesting that it is near launch. According to the FCC documentation, the “portable computing device” will be ARM-based and have 5G capabilities. It is expected to run the Qualcomm Snapdragon 8cx Gen 3 processor. Other features might include a 13-inch 2880 x 1920 display with a 120Hz refresh rate, with rounded edges and a thinner frame.

Some early rumors speculated whether the Surface Laptop 5 could feature upgrades including a 120Hz display, Thunderbolt 4, and other additional ports including USB-C port, with USB 4.0, and finishes of Alcantara and metal.

Here'sa first look at the refreshed Surface Keyboard and Surface Pen, which I assume are being updated for the upcoming Surface Studio 3 this fall pic.twitter.com/RJs8qYrkar

Microsoft’s Surface event comes at a time when many brands are hosting fall events to announce products before the end of the year. Apple hosted its fall event where it announced the iPhone 14 series and new Apple Watch models, among other products.

The Surface launch event will coincide with the first day of the Microsoft Ignite IT Pro conference. Additionally, the Meta Connect metaverse event takes place the day prior, CNET noted.