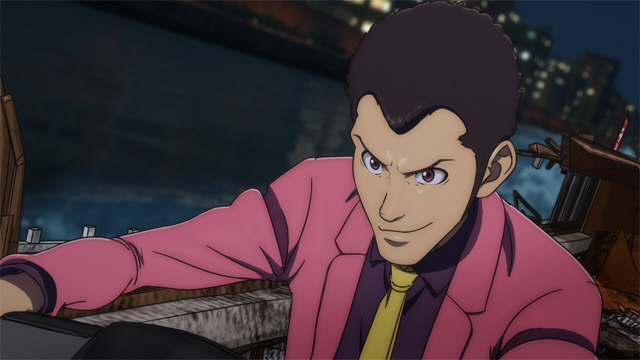 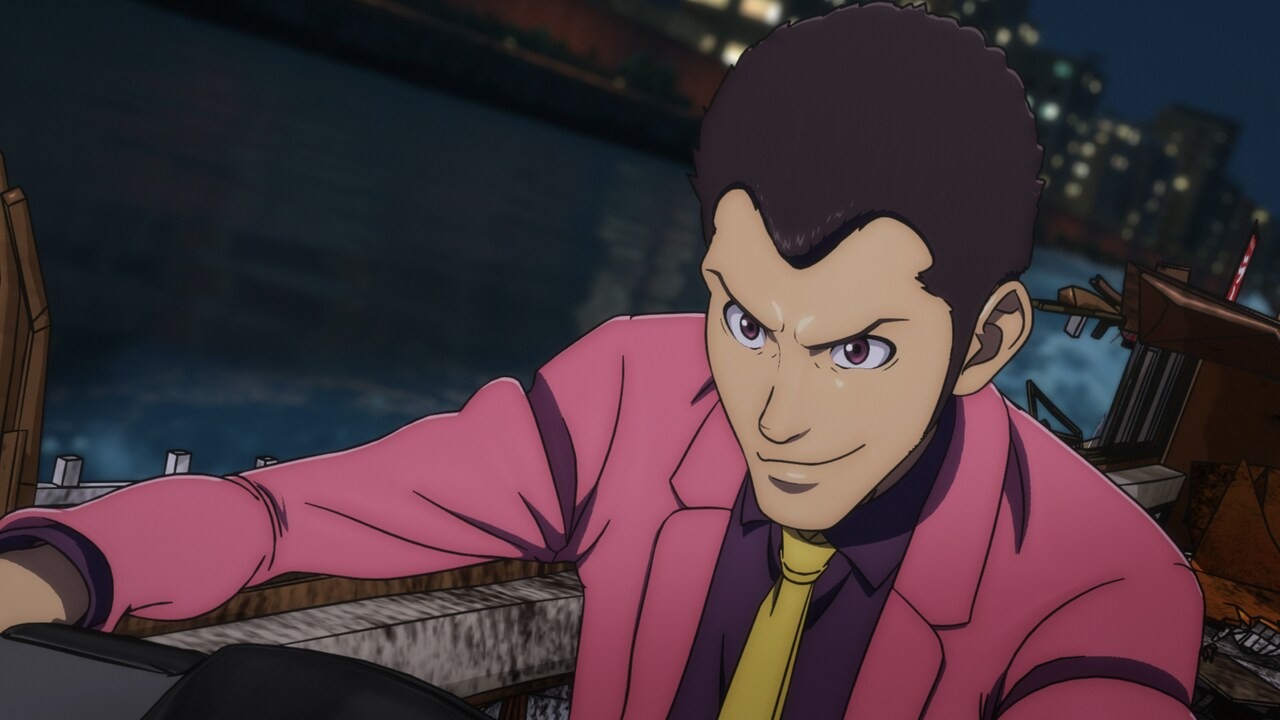 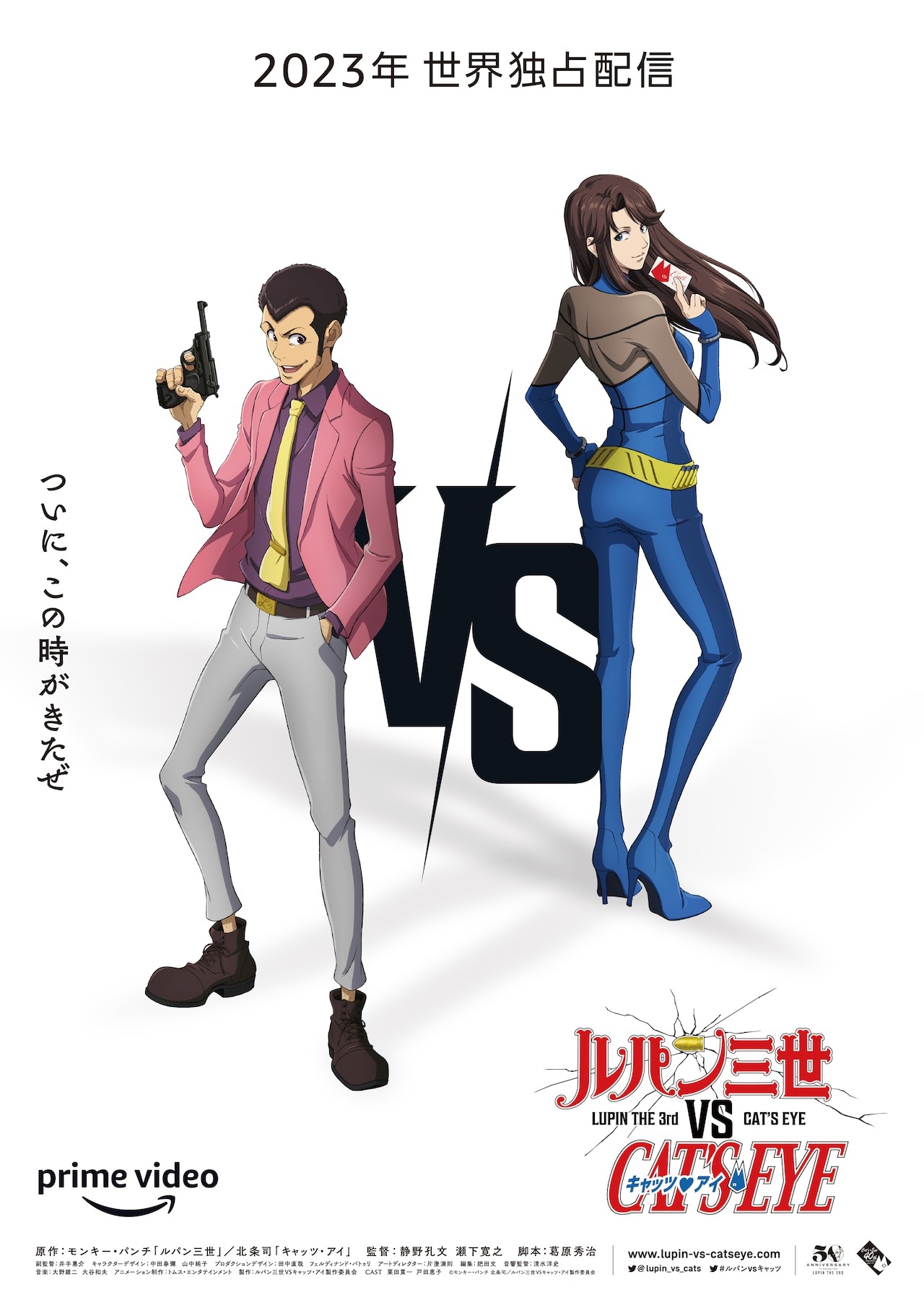 The CG anime will see Kanichi Kurita return as the titular Arsène Lupin III alongside Keiko Toda returning as Hitomi Kisugi from the original 1980s Cat’s Eye TV anime and 2019’s City Hunter: Shinjuku Private Eyes anime film, which saw the trio of cat burglars cross over with the equally as popular series.

Directing Lupin the Third Vs. Cat’s Eye will be the pair behind the Godzilla: Planet of the Monsters anime film and its sequels Kobun Shizuno and Hiroyuki Seshita with deputy direction from Keisuke Ide (Ajin), character designs from Haruhisa Nakata (ANONYMOUS;CODE) and Junko Yamanaka (Lupin the 3rd Part 6 animation director) and based on a screenplay written by Shuji Kuzuhara (Go! Anpanman: Dororin and the Ghost Carnival). The animation is being produced at TMS Entertainment.

Lupin the Third Vs. Cat’s Eye is set to be released at some point in 2023 on Amazon Prime Video around the world.

Daryl Harding is a Senior Japan Correspondent for Crunchyroll News. He also runs a YouTube channel about Japan stuff called TheDoctorDazza, tweets at @DoctorDazza, and posts photos of his travels on Instagram.