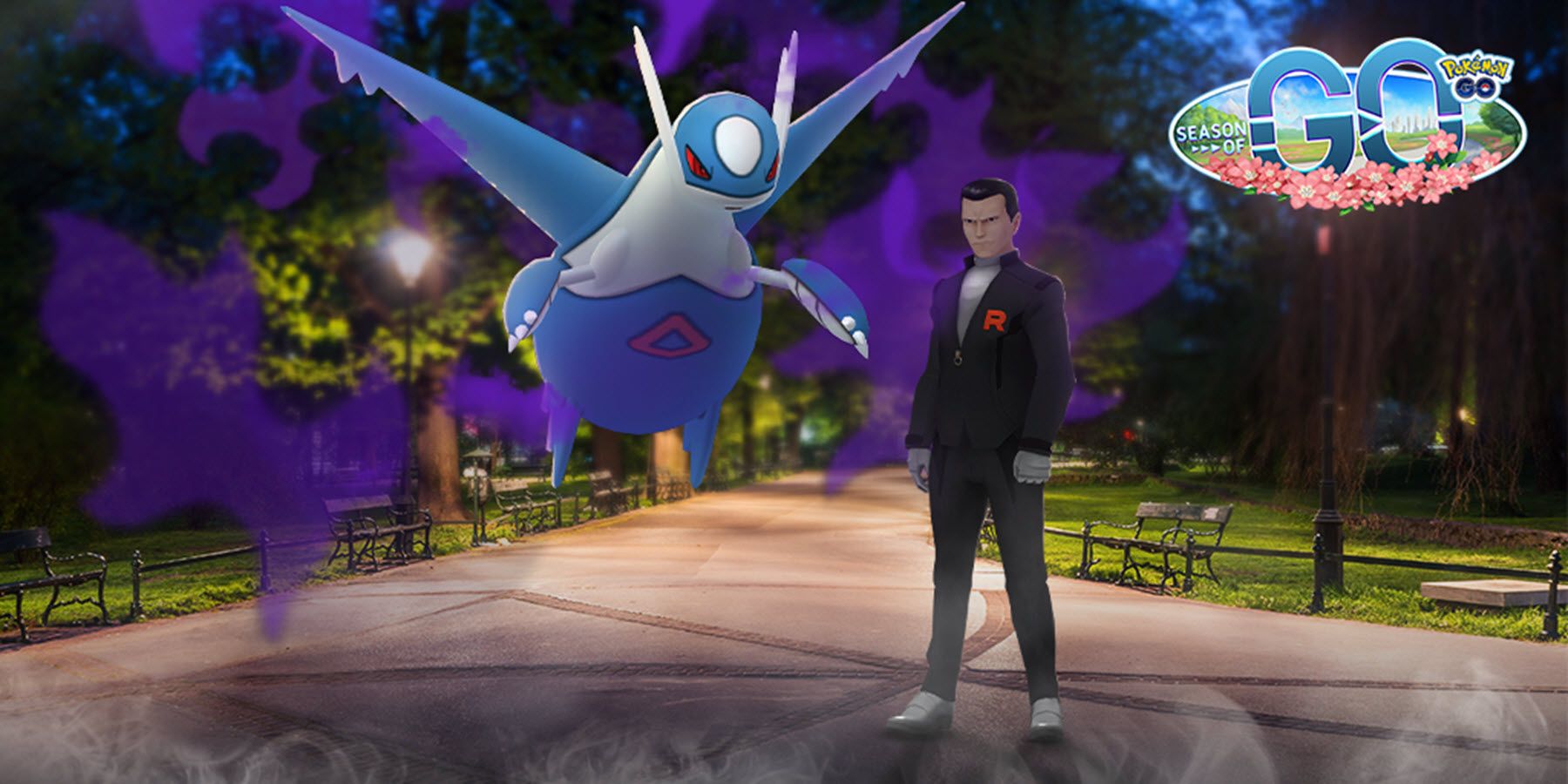 Longtime fans of the pokemon series will clearly recognize Team Rocket leader Giovanni and his nefarious organization for being a constant thorn in the side of players and other protagonists. No matter the medium, such as the TV show, books, and video games, Team Rocket continues to get in players way in order to capture or steal rare and powerful Pokemon. Its secretive leader Giovanni, typically seen with his Persian, has been included as a boss character in numerous games in the franchise, including the hit mobile game, Pokemon GO†

To that end, the popular mobile title has its own branch of the enemy faction known as Team GO Rocket who appear randomly at PokeStops as well as flying in hot air balloons. While the grunts may not be much of a challenge, creating a Rocket Radar gives players the opportunity to go up against stronger opponents in the form of leaders Cliff, Arlo, and Sierra. For a limited time during specific events, players can also equip a Super Rocket Radar and face off against Giovanni himself.

Following his arrival last May, Giovanni is once again invading Pokemon GO starting on July 9 as part of Niantic’s six-year Anniversary event. A new special research questline will be available through September, giving players a chance to earn a Super Rocket Radar to face off against Giovanni and his strong team of Pokemon. Here is what players should expect as well as which Pokemon to bring to score a victory.

As expected, Giovanni leads off the battle with his signature Pokemon, Persian. Persian is a normal type Pokemon, which typically means no strengths or weaknesses, but inside of Pokemon GO, Persian goes down especially quick to Fighting type Pokemon. Players should be prepared for Normal, Dark, Rock, and Fairy moves as well.

As such, players will want to take certain fighting type Pokemon into battle with them. The best options (though not the only possible ones) are as follows:

The second Pokemon Giovanni uses is any one of three options. For July 2022, players could see either Honchkrow, Gyarados, or Rhyperior. Here’s how to deal with all three.

Another dual type is Gyarados who comes with Flying and Water. The best options to go with are Pokemon with Electric and Rock-type moves.

While Shadow Latias was featured in the past couple months, July brings about its opposite with Latios. Just like Latias, this is another Psychic and Dragon type, so players will have plenty of options to pick from in taking it down. Make sure to select Pokemon with Bug, Dark, Dragon, Fairy, Ghost, and Ice-Type moves for the best chance.

If the player is able to get through this gauntlet of Pokemon, their reward will be to capture Shadow Latios. With a limited supply of Pokeballs to use, players should make sure to use their berries, particular Golden Razz Berries to improve the odds of catching this legendary Pokemon.