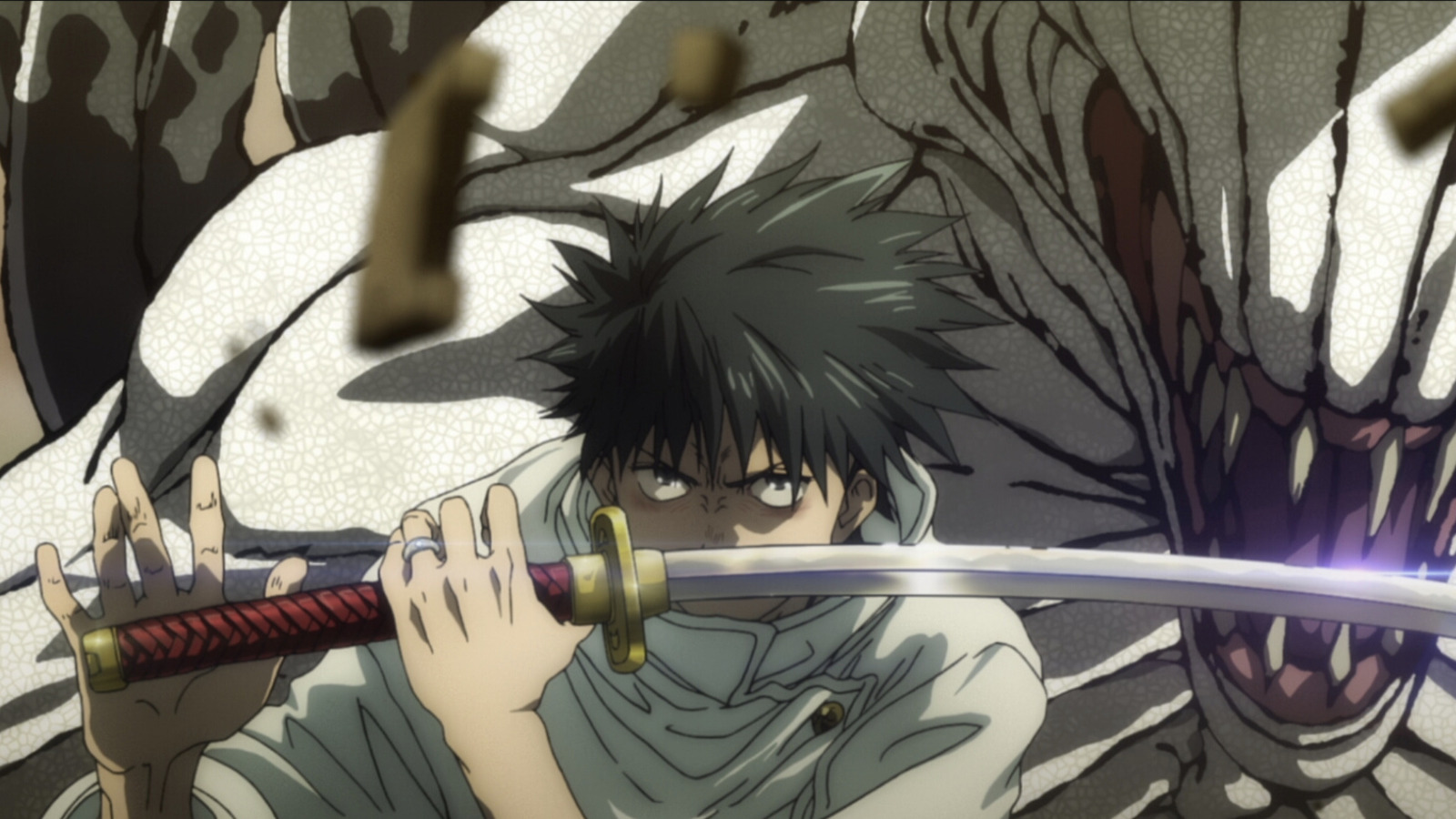 Overall, Yuta Okkotsu’s impact on the “Jujutsu Kaisen” anime remains to be seen. However, it’s important to remember that anime adaptations are mostly known for sticking closely to the source material. Given that precedent, Yuta should eventually become a necessary and powerful form of support for the likes of Itadori, Fushiguro, and the rest of the cast of “Jujutsu Kaisen.”

Yuta’s strength and cursed energy will broadly impact the story of “Jujutsu Kaisen” and their journey towards freeing Satoru Gojo. As seen in the “Jujutsu Kaisen 0” film, Yuta’s power shows unlimited potential and makes him the default strongest character in Gojo’s absence. Unfortunately, the anime adaptation is far from making these integral manga chapters a reality. While season 2 of the anime is confirmed, we’re far from getting any sort of confirmation of more seasons after that.

While future seasons aren’t guaranteed, the potential future of the “Jujutsu Kaisen” anime would have Yuta Okkotsu front and center. Until that becomes a reality, fans will have to make do with rewatching Yuta’s debut in the prequel film on Crunchyroll.