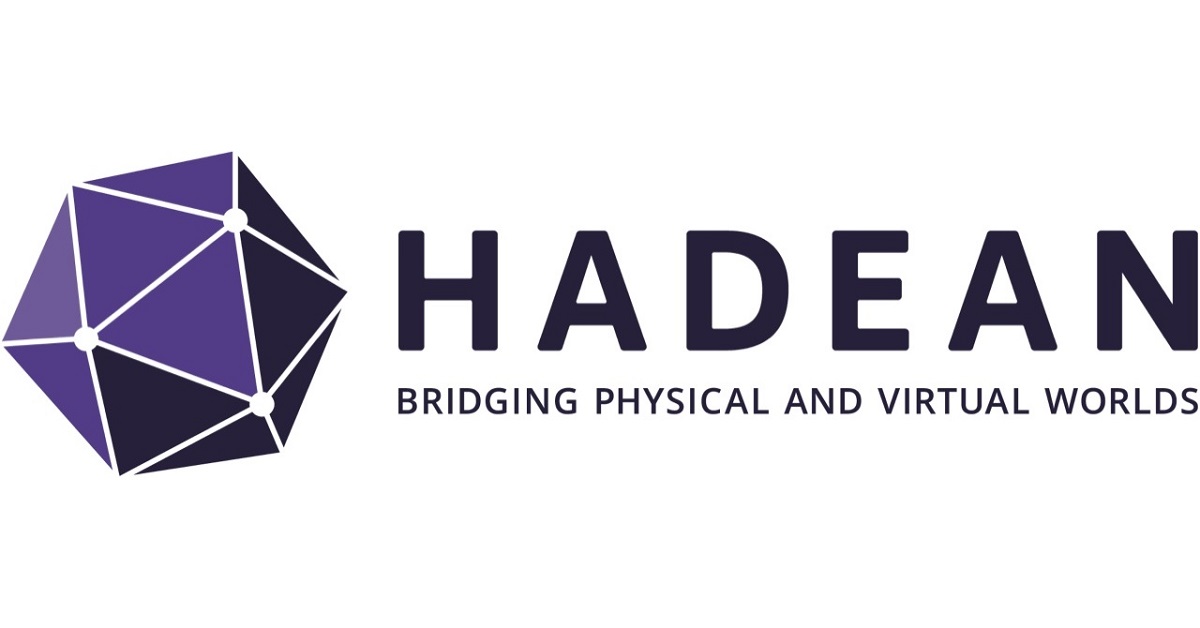 Interested in learning what’s next for the gaming industry? Join gaming executives to discuss emerging parts of the industry this October at GamesBeat Summit Next. Register today.

When CCP Games needed someone to help stage a gigantic real-time space battle with 14,000 ships, it turned to Hadean. And that’s one reason why the United Kingdom startup has raised $30 million.

London-based Hadean hopes to create the infrastructure for the metaverse, and it already supports virtual worlds in immersive entertainment and enterprise digital twins. (We’re going to discuss the topic of the real-time metaverse at our GamesBeat Summit Next 2022 event on October 25-26 in San Francisco).

Hadean is creating distributed, spatial and scalable computing for web 3.0 and the metaverse. The distributed cloud platform is a software layer that enables scalability, security, and interoperability, driving the metaverse and digital immersive experiences for enterprise, commercial, gaming and government customers.

One of the challenges now is that advances in chips and computing performance aren’t going to come easily, now that Moore’s Law has slowed down. Jensen Huang, CEO of Nvidia, said that Moore’s Law and the economic benefits that come from chip miniaturization are basically dead — just in time for the metaverse to arrive.

Keshani said that Web3 and open architecture are likely going to be the foundations of the metaverse.

“We’re not going to have monopolies controlling this future,” she said. “We’re going to see new, weird and wonderful business models propped up by empowering the next generation of creators to build that future. And so that’s what we’re excited about. We don’t see ourselves as defining the metaverse. We create technology that enables the capabilities to empower that creative economy to build it. We don’t know what it looks like. But we’re excited to work with partners like Epic that share this vision.”

Molten Ventures led funding, with participation from 2050 Capital, Alumni Ventures, Aster Capital,
Entrepreneur First and InQTel. The Series A round, along with an investment from Epic Games, will
help Hadean build out the company’s scalable, interoperable and secure metaverse capabilities.

As an open platform for distributed cloud computing, Hadean can be considered the
“infrastructure” that powers the metaverse so it can become a reality, said Mimi Keshani, chief operating officer of Hadean, in an interview with GamesBeat.

“We’ve created a platform for distributed computing, and we’ve built a number of apps that lend themselves very well to spatial computing,” Keshani said. “And that naturally lends itself very well to powering 3D virtual worlds even better. We cut our teeth in the gaming industry.”

The company got its start in 2015, and current management, headed by Craig Beddis, Hadean CEO, joined in 2017. After it did the demo with CCP in 2019, it was able to score a multi-year deal with Microsoft’s Minecraft.

“Hadean’s mission is to bridge physical and virtual worlds – to help us make better decisions and ultimately improve the quality of our lives in the physical world, Beddis said in a statement. “Today’s virtual worlds are a limited experience – small scale, siled, and insecure. Hence why, these are the technical challenges we’re tackling today. But we believe the true success and mass adoption of the metaverse will rely on the ease by which creators will be able to build their own experiences at scale, leveraging open and robust metaverse-as-a-service technologies. We’re delighted to work with industry leaders like Epic Games, who share our ethos and ambition for this reality.”

Hadean has developed metaverse components and signed multi-year agreements in entertainment (Minecraft, Pixelynx, Sony and Gamescoin), as well as with education and enterprise digital twin providers.
Back in 2019, Hadean did a 14,000-player Unreal Engine demo with EVE Online creator CCP Games.

“Hadean’s computing power will provide the infrastructure that’s needed as we work to create a
scalable metaverse,” said Marc Petit, vice president of Epic Games’ Unreal Engine Ecosystem, in a statement. “The company’s technology complements Epic’s Unreal Engine by enabling massive amounts of concurrent users and unlocking new tools for creators and developers. We are pleased to contribute to
Hadean’s growth and look forward to continuing to work together to lay the foundation for the metaverse.”

That real-time demo showed the company’s infrastructure can enable large numbers of concurrent participants in a virtual environment. This fresh wave of funding will accelerate Hadean’s ability to give creators the tools in new and emerging metaverse markets to change every aspect of how we work, build, buy and consume.

Hadean is working with music metaverse creator Pixelynx, which wants to bring thousands of people together in virtual music concerts. It’s also working with the British military on training simulations.

Keshani said Hadean is focused on core problems including scale, where you have to reach players all over the world. It is also focusing on concurrent users, or the number of people that you can fit into a virtual world space in real time. Keshani said the company has tools that enable its customers to support thousands of players in the same experience at a time. Compare that to the hundred players you can usually find in a game like Fortnite. Hadean also works on security.

Fixing latency, or delays in interactions in applications such as games, is going to be a huge challenge for the metaverse.

“Latency is based on the physical limits,” Keshani said. “The speed of light is not going to change. When we think about multi-thousand player synchronous environments, we need to have a way of communicating between the core simulation and everything closer to the edge where people are playing games.”

Hadean’s software sits close to the edge and minimizes the information that reaches the end client so as to keep the speed high and bandwidth costs low.

“It’s about cleverly or intelligently sharing the right information that the client needs in order to keep the state up to date and making sure the messages are all cued in the right way, without overloading them and giving them more information than they need and ultimately crashing and falling behind,” she said.

Rather than creating a wrapper around an existing tech stack, Hadean has redesigned the tech stack for the Web3 era, Keshani said. The game developer doesn’t worry about scaling. They just write the game logic and Hadean will handle the scaling in the cloud, Keshani said.

She thinks that the technology for the real-time metaverse isn’t far away. In fact, she believes we have tons of computing power to handle the metaverse. But we’re just not making efficient use of it right now, she said.

“You should only really pay for the cloud spend that you’re actually using,” she said.

Subspace tried to use hardware and alternative paths in the internet to get around bottlenecks. But that proved to be an expensive solution and Subspace went out of business. By contrast, Hadean’s focus is to work with customers on infrastructure and help them use it more efficiently.

Current solutions put a wrapper around existing technology in order to scale applications, but that introduces a lot of complexity, Keshani said.

As far as revenues go, Hadean has generated more than 10 million in revenue, and it is hitting 50,000 concurrent players in its scaling tests. The company has 115 people.

As for the definition of the metaverse, Keshani thinks of a real-time persistent 3D virtual world with connections to the physical world.

GamesBeat’s Creed when covering the game industry is “where passion meets business.” What does this mean? We want to tell you how the news matters to you — not just as a decision-maker at a game studio, but also as a fan of games. Whether you read our articles, listen to our podcasts, or watch our videos, GamesBeat will help you learn about the industry and enjoy engaging with it. Discover our Briefings.