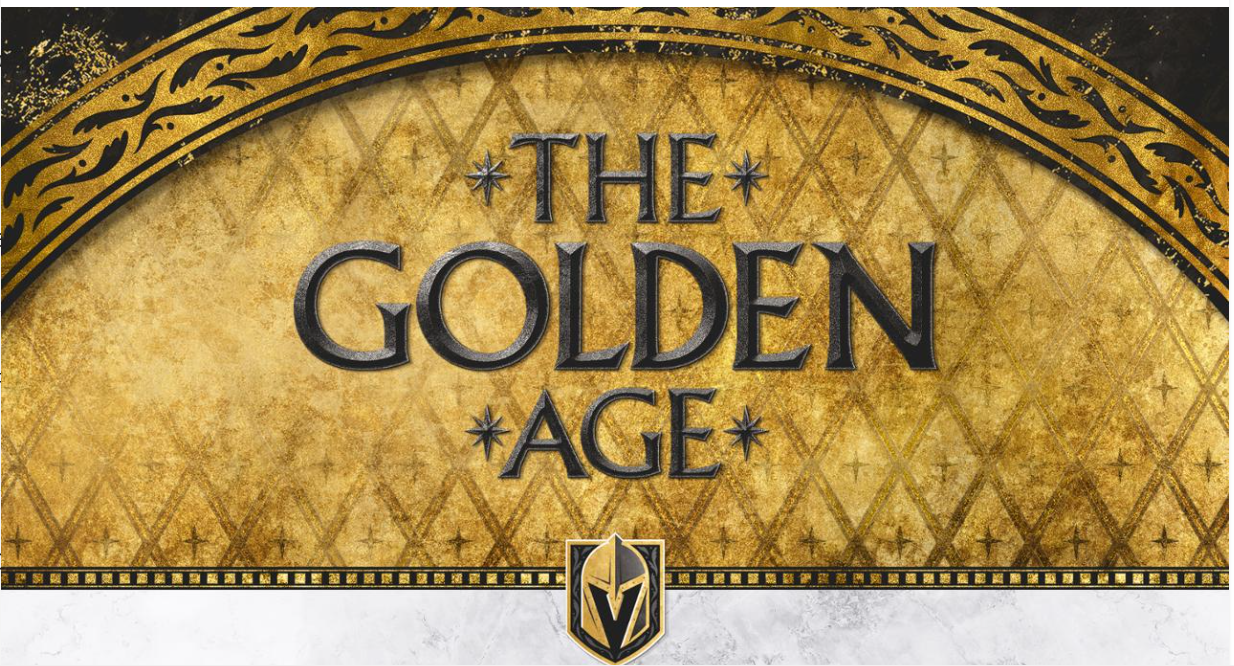 The first day will consist of medical exams and physical tests, and on-ice sessions beginning Thursday.

The team’s first of seven exhibition games is Sunday (Sept. 26) against the San Jose Sharks at T-Mobile Arena.

The Knights’ younger players lost their final Monday in the rookie event in San Jose, 4-3 to the Anaheim Ducks.

Defenseman Olen Zellweger scored the winner in the third period for the Ducks, breaking a 3-3 tie. Zellweger was drafted by Anaheim in the second round in 2021.

The Knights beat the Arizona Coyotes 3-2 on Friday to open the event, with Brendan Brisson getting two goals.

On Saturday, the Los Angeles Kings beat the Knights 5-4 in a shootout.

On Tuesday, the team announced that its gold jersey would be the primary jersey worn during home games at T-Mobile Arena, saying in a news release the decision is “part of a campaign that celebrates the powerful and distinctive color in the team’s name. ”

The campaign will be called “The Golden Age” and will be highlighted also through the team’s creative approach on digital channels, in market and with enhancements to the in-arena production at T-Mobile Arena, the release said.

During the four preseason home games, gold statues of coach Bruce Cassidy, Jack Eichel, Reilly Smith and Mark Stone will be given away to all fans in attendance.