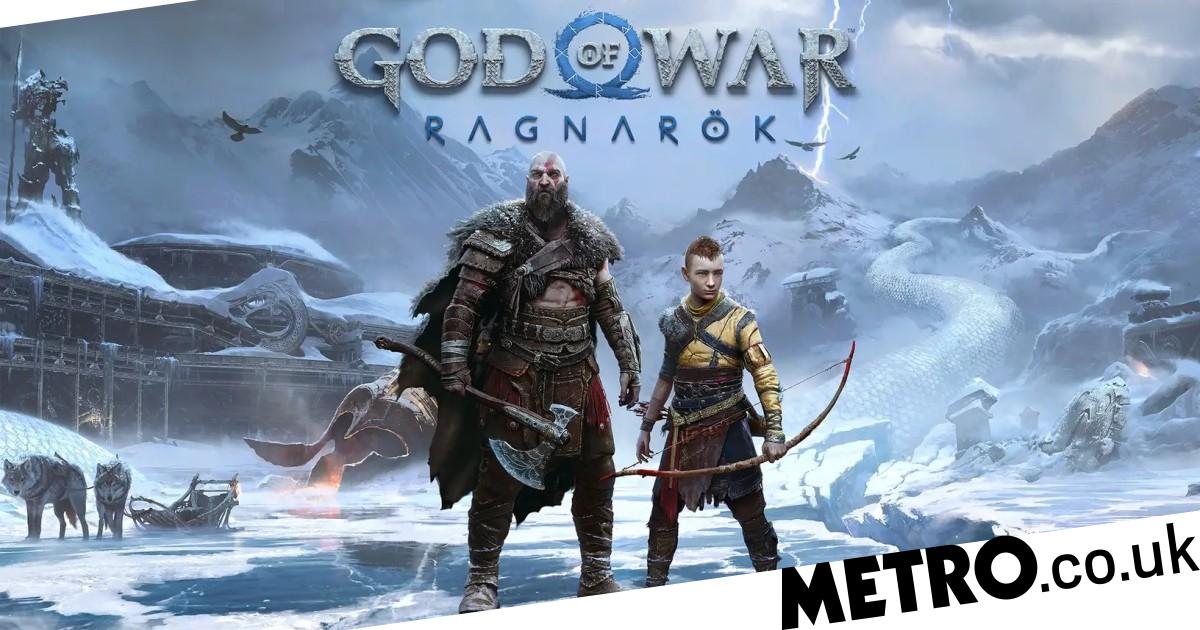 Hopes of a last minute release date reveal for God Of War Ragnarök have been dashed, as details of its two collector’s editions are leaked.

Rumors about E3 and other preview events tend to be the least reliable, not because the information is wrong but because decisions on what to announce are often changed right at the last minute… and supposedly that’s what’s happened with God Of War Ragnarök today.

Multiple insiders had pointed towards an announcement at the end of June, that would reveal the game’s release date – with one source specifically suggestion Thursday, June 30.

It’s past 5pm as we write this and there’s no sign of a reveal, with a different source claiming that Sony has now made the decision not to announce anything.

Rather than a new State of Play livestream, the announcement would apparently have been made on the PlayStation Blog and would’ve focused on the game’s two collector’s editions.

That sounds perfectly plausible, if a little underwhelming, as while there is apparently a new trailer ready it is only for the collector’s editions, not the game itself.

According to the usually reliable Tom Henderson, Sony only decided to delay the announcement yesterday. Now though, there’s no hint as to when it might take place.

This sounds like what director Cory Barlog was referring to when he recently said that the decision on when to talk about the game again was ‘not up to me’.

Henderson claims not to know the exact release date but believes the game is due for release in November, and speculates that November 11 is the most obvious date.

Writing on Computer he makes no further reference to the information being leaked today but does detail the Collectors Edition and the Jotnar Edition.

The Jotnar Edition is, if you remember your Norse mythology/Marvel movies named after the jötnar ice giants and comes with a replica of Thor’s hammer and a copy of the game.

The Collectors Edition allegedly includes the same contents plus a map of the game world, ‘some badges’, and other knick-knacks.

None of that sounds terribly exciting so perhaps Sony realized that a State of Play that showed new gameplay would be a better choice.

MORE : God Of War: Ragnarök leaker teases something in binary

MORE : God Of War: Ragnarök not delayed but out November 2022 claims new report