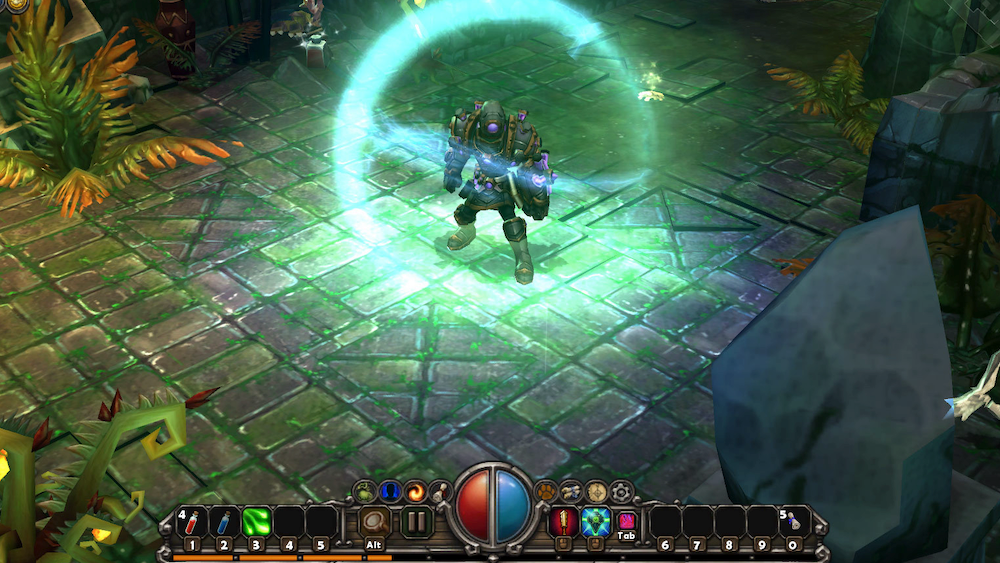 Fanatical’s latest sale is giving you the option to snag 10 indie games for just 50 cents each. All titles in the Build Your Own Mega Bundle are offered as Steam keys, and you’ll get to choose from 18 unique games–including Torchlight, Red Ronin, Zen Chess, and more.

If you’re not interested in spending five bucks, you’ll also have the option to snag one game for one dollar or five games for $3. All purchases also include a 5% off voucher for your next purchase. You’re actually getting more than 10 games here, though, as numerous titles are compilations with two or more games included.

Torchlight is the standout game in the catalog. Typically retailing for $15, the ARPG sees you venturing into deadly caverns as you slay hordes of enemies and discover heaps of loot. It’s very similar to Diablo, although a colorful art style helps make it feel a bit different. There’s also deep mod support and randomized levels, giving you plenty of reasons to keep coming back for more.

The Build Your Own Mega Bundle catalog is largely composed of lesser-known indies, but most of which have earned high marks from players. Game Dev Studio, for example, is sitting with “Very Positive” reviews on Steam, and sees you piecing together your own video game studio. Red Ronin, which is a turn-based adventure with stylized retro graphics, also holds a positive user rating on Steam.

All games in the Build Your Own Mega Bundle can be found below. Be sure to check them out, as there are plenty of underrated gems available at great low prices.

Build Your Own Mega Bundle