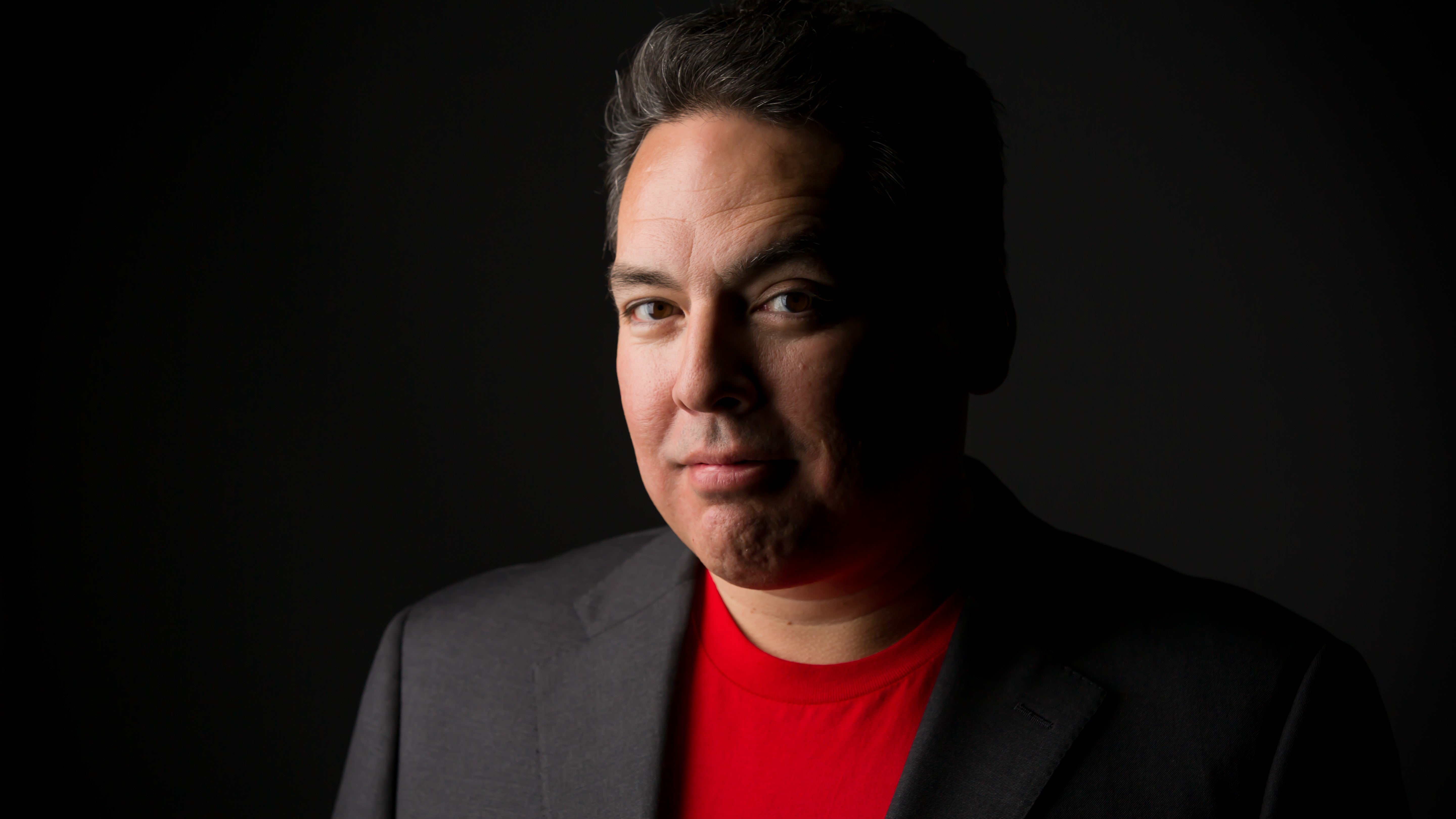 Shawn Layden, best known for his time in senior positions within Sony, joined Tencent Games last month, it has emerged.

First spotted in an update made on Layden’s LinkedIn profile, Layden has since confirmed the move in statements posted to social media.

The position of strategic advisor at Tencent is listed under Layden’s experience, beginning in August 2022.

Layden posted separate statements on Twitter and LinkedIn addressing the rumours that arose from his LinkedIn profile. “Looks like LinkedIn leapt the species wall,” he wrote on Twitter, going on to confirm his role as a strategic advisor.

Looks like LinkedIn leaps the species wall and the news is here. Nevertheless, quick update to say I’ve joined Tencent as a strategic advisor and am excited to be working with them as interactive entertainment drives technology and innovation.
💥🎮🧑 loc #tencent #videogames


The statement posted on LinkedIn echoed similar sentiments to had been posted on Twitter. “I hope to advise, assist, and support the team at Tencent,” Layden shared.

Layden left Sony in 2019 after 32 years with the company, and is widely remembered as one of the faces of PlayStation. Tencent meanwhile has recently been increasing its stakes in multiple studios such as Ubisoft and FromSoftware.