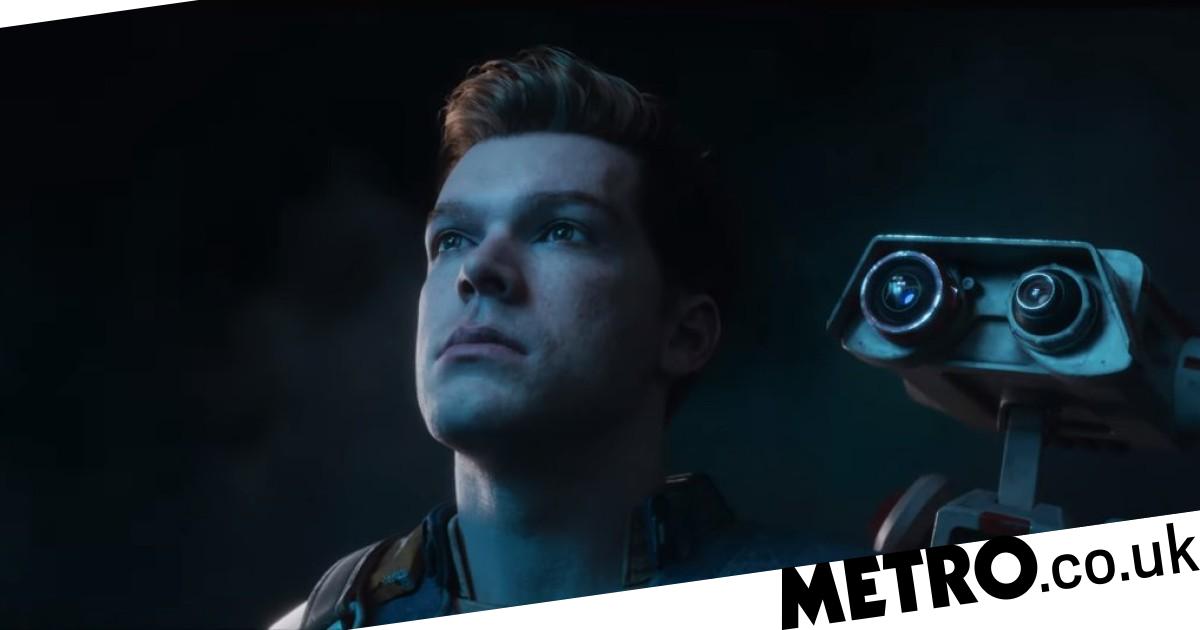 An attempt at a Twitter joke from EA has come across as an attack on single-player games, angering fans and even its own staff.

Corporations quoting or referencing popular memes is usually pretty cringey at the best of times. Their attempts to be #relatable and appeal to the youth usually ends up backfiring in one way or another, like Ultra Instinct Shaggy being a playable character in MultiVersus.

Sometimes, it can successfully drive up social media engagement but only because it makes everyone incredibly angry. Like what happened with EA today, with a tweet that seemed to deride single-player games.

The company’s official Twitter account reused a TikTok meme that’s making the rounds, where you describe someone as a 10 (as in 10/10), but mention the one, usually comically minor, flaw they have.

The poor sap who runs the account figured it’d be a good idea to write, ‘They’re a 10 but they only like playing single-player games.’

While it may have been a harmless joke in their eyes, it’s a classic case of them not reading the room and failing to remember how much of an anti-single-player stance the company has seemed to have for years.

Only five years ago, in 2017, EA claimed that single-player games weren’t popular anymore, something that many to this day have not let go and regularly bring up to mock the company.

Two years later, it canceled a single-player Star Wars game in the works at Dead Space studio Visceral Games, and then shut the whole studio down.

It’d be one thing if only regular people were incensed by EA’s comment, but it’s also been met with some damning responses from former and current staff.

Dragon Age director Mike Laidlaw described it as ‘tone deaf’ and Zach Mumbach (who was at Visceral Games until it was shut down) said that most EA games are ‘a solid 6 or 7’ because the company rushes them out, adding ‘EA corporate leadership wouldn’t know what a ’10’ looks like in terms of video games.’

EA is also remaking the first Dead Space game, albeit not with the original team, and has both new Mass Effect and Dragon Age projects in the works, with the latter being redesigned as a primarily single-player experience because of Anthem’s poor reception.

In recent years, EA has clearly recognized that single-player games are still profitable, which only makes the initial tweet look worse.

What doesn’t help, though, is that EA’s previous attempts at multiplayer focused projects have notoriously poor reputations. Anthem performed so badly that plans to reboot it were abandoned, FIFA continues to be accused of manipulating players into spending huge sums of money on microtransactions, and do we even need to mention how rough Battlefield 2042’s life cycle has been?

EA has since attempted to make amends with a follow up Tweet, saying ‘Roast well deserved. We’ll take this L cause playing single player games actually makes them an 11.’

The tweet itself probably wasn’t worth getting so worked up about but it’s a reminder that EA’s previous comments on single-player games still touch a nerve, with even the director of God Of War and the founder of Apex Legend developer Respawn joining in the defense of games you play on your own.

MORE : F1 22 game review – keeping up with the real world