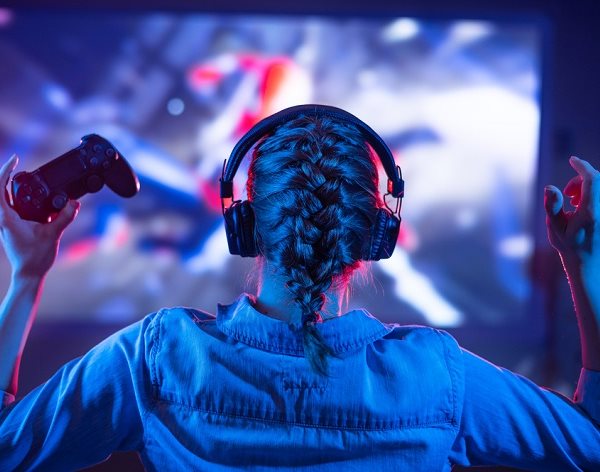 A DMU academic has joined the world’s largest games research project looking at how, why and where people play online games. 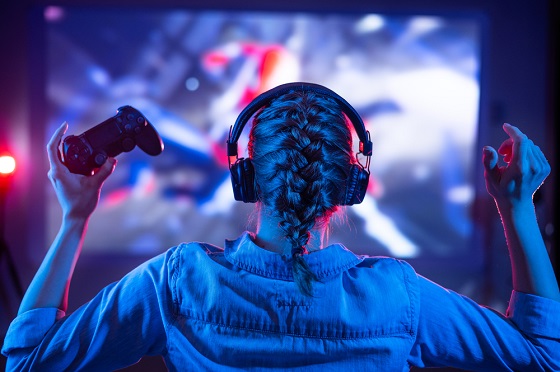 De Montfort University Leicester (DMU) computer ethics expert Dr Catherine Flick is part of the study team, which is led by the University of York and international partners in collaboration with the world’s top games engine developer Unity Technologies.

The collaboration is focused on research exploring gameplay across millions of games titles and forms the largest research project on games that has ever been attempted.

Digital gaming has become a human activity on par with browsing the Internet, eating dinner or hanging out with friends. However, despite the popularity of video games and the hundreds of billions of hours we put into games yearly, how, why and where we play games is still poorly understood.

Dr Flick of DMU’s Center for Computing and Social Responsibility, said: “The collaboration with Unity allows us to do ground-breaking research so that we can help the games industry become more sustainable, responsible, and ethical in the decisions they make about gameplay, monetization, and the future of video games. It also helps the industry to see the value of transparency and openness with independent researchers.”

Reliable data on global gameplay is hard to come by. This means that valuable insights are lacking which the games industry could use to provide games that are enjoyable experiences to a culturally and geographically diverse audience. Now Unity Technologies, developer of the world’s most widely used game engine with over 1.5 million creators, has begun an unprecedented collaboration with researchers from the University of York and partner universities.

This initiative will allow independent researchers to shed light on our gaming lives, using datasets gathered from hundreds of countries and hundreds of millions of players, expanding the scale of game research by several orders of magnitude. The data are completely anonymized and their use by the research team is governed by strict ethical oversight.

Dr David Zendle, lecturer at the University of York, said: “We are incredibly excited to work with Unity. We know so little about gameplay globally, and prior work has generally been constrained to looking at only a few games or countries at a time. However, if we want to understand gaming in general, we need to study how we play games across vast numbers of titles and hundreds of countries. Thanks to Unity, we can now build an understanding of video game play on a global scale, especially for mobile games.”

Dr Anders Drachen, professor at the University of Southern Denmark, said: “This kind of research has never been done before in games – the scale is staggering. We are seeing new market and play patterns emerge that we simply did not know existed. This is the first time we have been able to analyze which games are popular where, how they are played and how we engage with them, on a global scale.”

The research team, including Dr Flick and Prof Sebastian Deterding, Imperial College London, has already discovered there are distinct geographical and cultural patterns to which games are popular.

Starting with mobile games, analysis of hundreds of billions of hours of playtime data from over 180 countries and territories, reveals how the population of these countries play games is incredibly varied but appears to fit within eight distinct profiles. These ‘cultures of game play’ have never been described before and give the global games community valuable new tools for understanding players both globally and locally.

The project is part of Unity Technologies’ Academic Research Partnership’s Initiative and brings together an international, independent group of experts from across academia, with the University of York’s world-leading research environment in games research and data analytics at the centre. The collaboration initiates a paradigm shift in the cross-disciplinary domain of games research, enabling scientists to explore game playing in ways previously impossible.