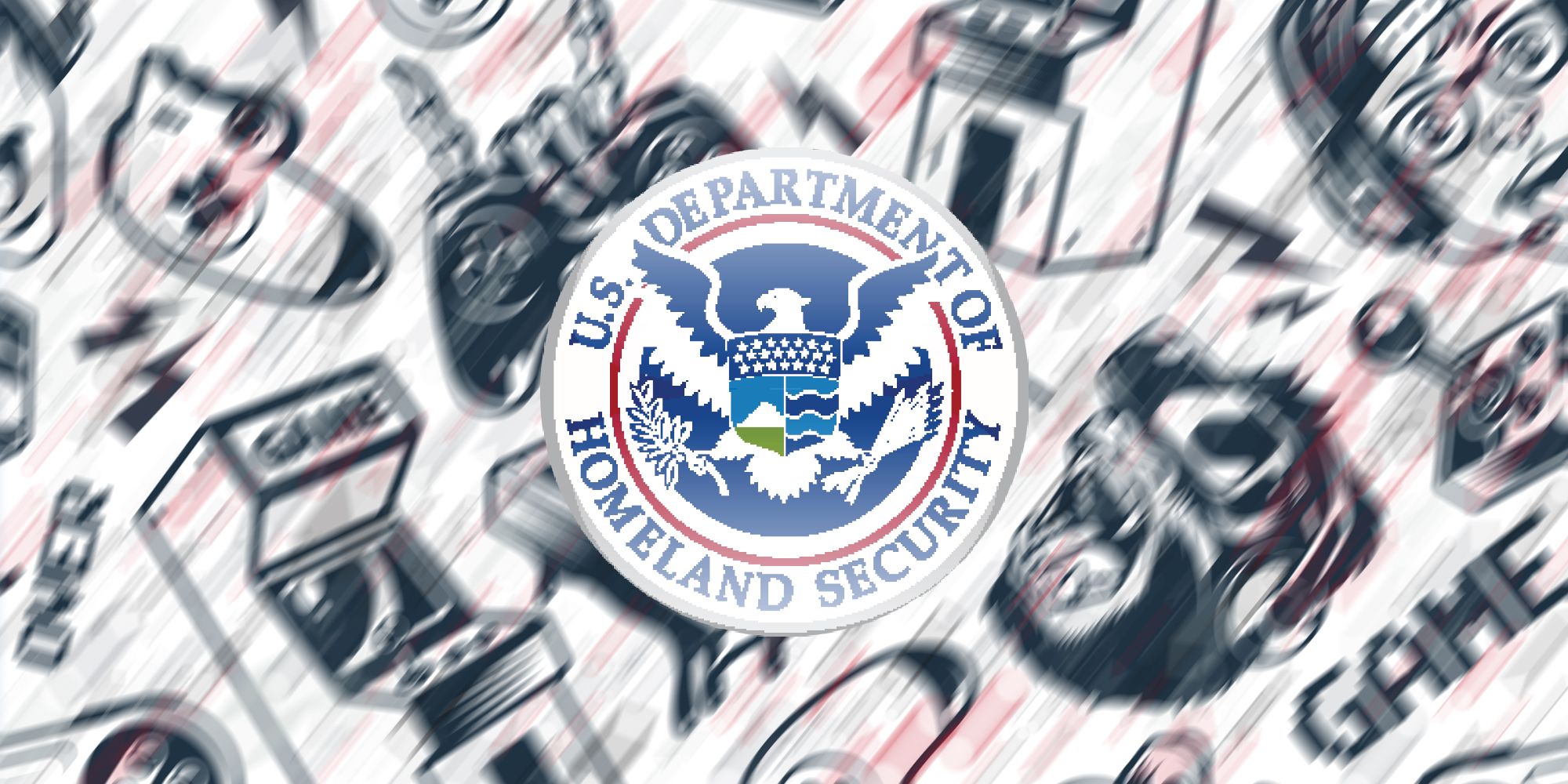 The US Department of Homeland Security has just issued a &700,000 grant to fund research that aims to determine how best to help monitor and prevent extremist activities mood from video game communities. White nationalists have seen success in recruiting people through video games, and this grant shows the US is acknowledging this type of radicalisation.

As reported by Vice, the DHS posted a statement on its website. “Over the past decade, video games have increasingly become focal points of social activity and identity creation for adolescents and young adults. Relationships made and fostered within game ecosystems routinely cross over into the real world and are impactful parts of local communities. Correspondingly, extremists have used video games and targeted video game communities for activities ranging from propaganda creation to terrorist mobilization and training.”

RELATED: You Don’t Care That The Little Mermaid Is Black, You Care That Black People Are Happy

The grant is being given to a joint venture comprised of the Middlebury Institute’s Center on Terrorism, Extremism, and Counterterrorism, mental health non-profit Take This, and Logically, a company that’s trying to solve the issue of bad behavior in online at a large scale.

The DHS states the aim of the project is to create “a set of best practices and centralized resources for monitoring and evaluation of extremist activities as well as a series of training workshops for the monitoring, detection, and prevention of extremist exploitation in gaming spaces for community managers, multiplayer designers, lore developers, mechanics designers, and trust and safety professionals,”

Providing resources to game developers will help communities ensure they weed out extremism at its root, rather than waiting until its too late to notice the problem and relying on authorities to spot extremist behaviors as they occur.

dr. Rachel Kowert, research director at Take This told Vice, “I realized this was an area that was very under-researched (and by under researched I mean there was literally none) and it was then that I pivoted my work towards looking at hate, harassment, extremism, and radicalization in gaming spaces.”

Gaming’s links to domestic terrorism and violent extremism aren’t new. Twitch and Discord are being investigated by the New York attorney general after a terrorist attack in Buffalo saw ten people shot dead by Payton Gendron who planned it on Discord and streamed it on Twitch.