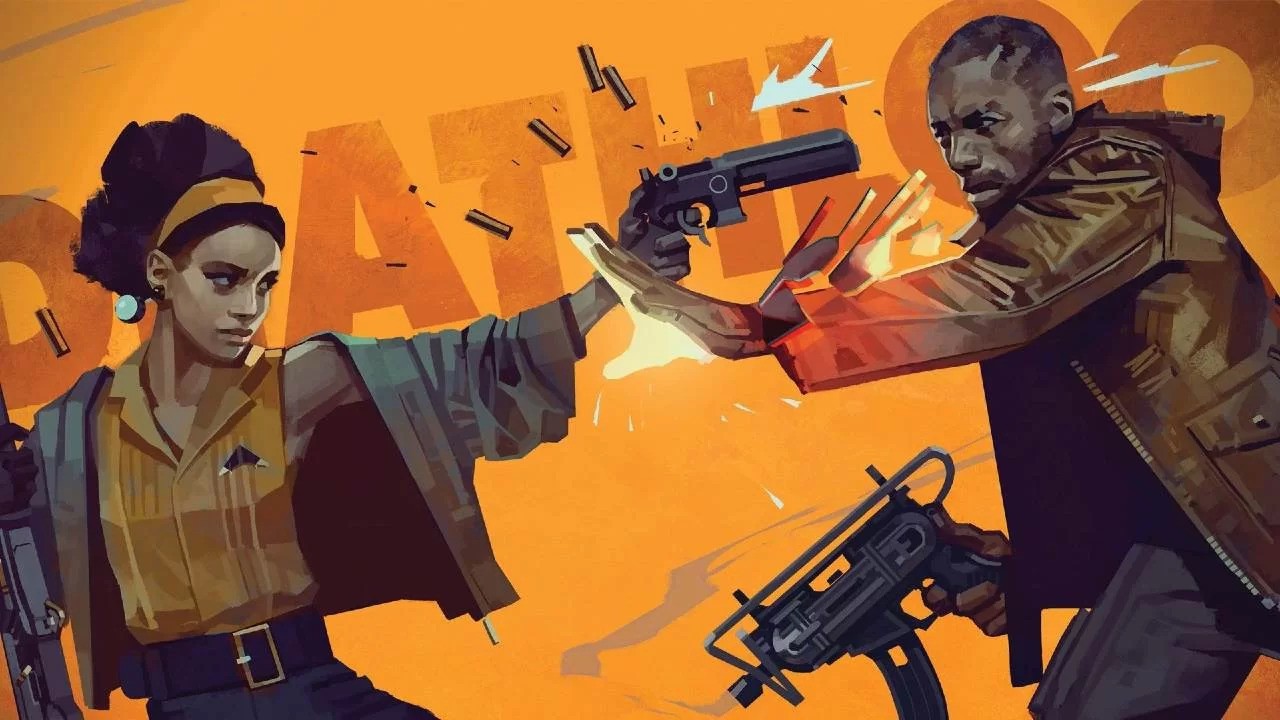 Deathloop’s window of timed exclusivity may be over, but developer Arkane has continued to treat PS5 players like royalty. A new update adds an unprecedented number of options, including the oft-requested but often underutilized gyro controls. This means that you can now finetune your aiming by gesturing with the DualSense controller, a feature that’s generally overlooked by developers.

#DEATHLOOP is (by my count):
– 5th game ever to have FLICK STICK (2nd on PlayStation)
– 2nd game ever with player space gyro controls (gyro gaming discord gang will like that)

Also, since the settings can’t do decimal points, the sensitivity is natural x 10 pic.twitter.com/4bsRxMxMag

In fact, the settings go above and beyond. There’s the ability to enable flick stick, an option which allows you to use motion controls in tandem with the right analogue stick to orient yourself. Flick stick works by assigning all aiming to the gyros, with the right analogue stick applied to turning; for example, if you push down while moving forwards, you’ll quickly look behind you.

There’s a lot to explore and experiment with here, so if you’ve already played through the time looping shooter, it may be worth taking another look. While the game doesn’t necessarily demand the highest precision FPS skills, we’re really impressed by the sheer effort the Lyon-based developer has invested here – especially when most PlayStation first-party developers don’t even bother.