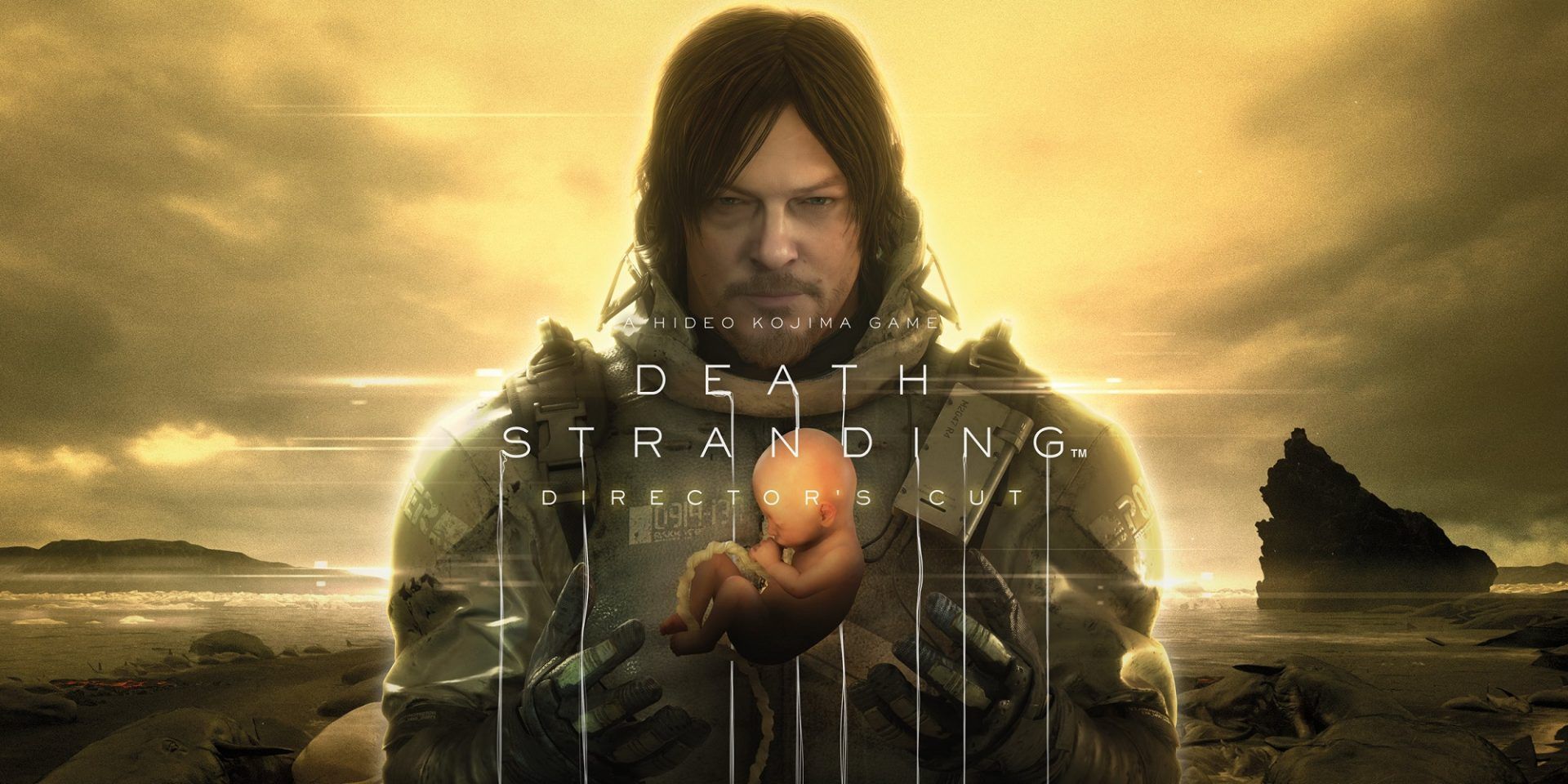 We are less than a day away!

Hideo Kojima’s latest title, Death Stranding, will soon be available for free to all PC Game Pass subscribers, and here you can find out the exact release time of the game in your region.

Death Stranding will be joining the PC Game Pass service on August 23. The release time is the local midnight or August 23 in all regions. Unfortunately, there is no option to pre-load the game, which means you need to wait until local midnight and then start downloading it on your PC.

According to the Xbox App on PC, the game is 64 GB, which is huge enough to postpone your first playthrough to August 24, unless you have a lightning-fast internet speed.

DUALSHOCKERS VIDEO OF THE DAY

Death Stranding was originally launched on PC back in July 2020 through Steam. Earlier this year, the PC players received Death Stranding Director’s Cut, which arrives with some additional content and a number of improvements.

The PC Game Pass subscribers, however, will only received access to the original version of Death Stranding, which does not feature the Director’s Cut missions and improvements. It’s yet to be seen if the Director’s Cut content would be available in the future, but it seems unlikely.

Despite being a PlayStation console exclusive, the publishing rights for Death Stranding has been granted to 505 Games, which is the main reason why the game is now heading to the PC Game Pass platform.

Recently, it was revealed in a series of documents provided by Microsoft to the a Brazilian competition regulatory that Sony pays extra fee to game developers to avoid them from launching their titles on Microsoft’s Game Pass service. However, it seems like the same type of contract has not been signed for Death Stranding.

Aside from the launch of Death Stranding on PC Game Pass, you can probably expect more surprising news toward Xbox as the company will appear in Gamescom 2022’s Opening Night Live showcase.

So far, Microsoft has not confirmed any premiers for the upcoming showcase, but there is a loose rumor that they might announce the arrival of Ubisoft Plus subscription service to Xbox consoles or even its merger to the Game Pass service.