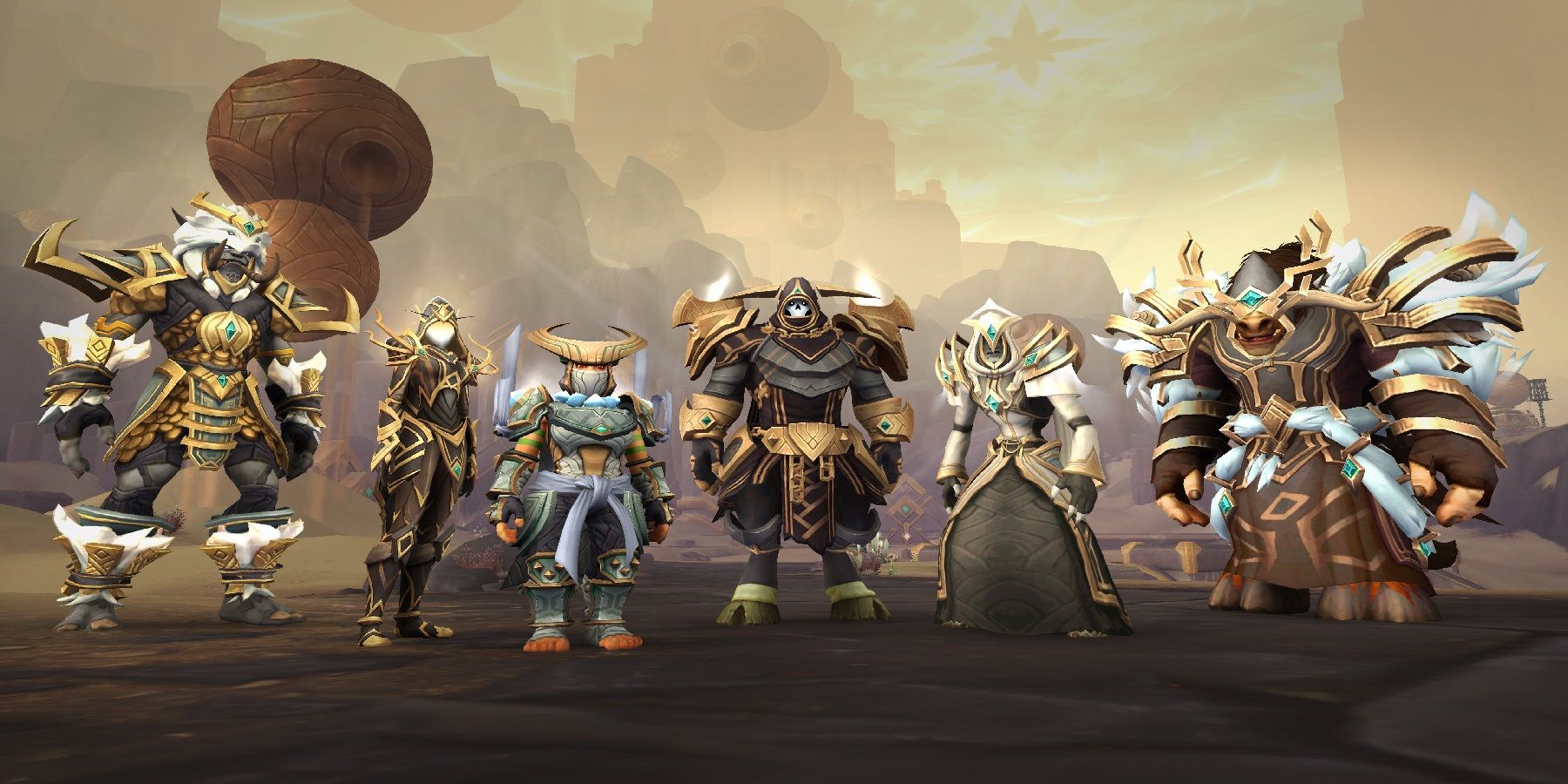 Blizzard may be taking customization to the next level as it seeks to enhance how armor and clothing looks on characters in video games.

Debates around whether narrative, gameplay, or graphics are most important to a game’s success will likely continue so long as gaming continues to be a major hobby. However, something that many gamers can likely agree on is that making their character look right comes as a priority. Players of titles like Cyberpunk 2077skyrim, and Elden Ring can spend hours in the character creator making their perfect protagonist. Now it seems that Blizzard is looking to improve how characters will appear in video games.

It is not through making faces more realistic or giving extra physics to hair that Blizzard hopes to improve the appearance of characters in video games. Rather, a recent patent from the developer and publisher is specifically looking at armor and clothing in video games. These two items are important in character customization, as sometimes players will take lower statistics in their gear to make their protagonist look good, causing some titles like Horizon Forbidden West to introduce a transmog system.

Blizzard’s patent will make all armor look better on a character, hopefully meaning that one set of gear doesn’t look immediately better than another to a player. The system Blizzard is patenting will modify three-dimensional objects in games for one character model depending on how they fit a previous model. This means essentially that a piece of armor or clothing will be modified to best fit the character that’s wearing it, rather than have one look for a female character model and another for the male version.

This looks to be quite the ambitious patent, and if it works in the way that Blizzard intends, it could result in one gamer having a character that still looks different from their friend’s even if both are wearing the same gear. It seems that this patent would be especially useful for Blizzard’s upcoming survival game. Not much is known about the new title, but it will be set in a new universe for the developer and will reportedly be a meeting of modern and fantasy atmospheres.

Of course, as an IP that has characters wearing plenty of armor, World of Warcraft might also benefit from this new patented system. It could be that the upcoming World of Warcraft Dragonflight expansion for the hugely successful MMO could feature some new armor with this technology, though this is unlikely as it seems that Blizzard wants to use this system with newer titles rather than its older, more established IPs. It also seems like this new way of styling armor may not be available for some time, but gamers wanting to step up their character’s style should keep an eye on this.

MORE: How World of Warcraft: Dragonflight is Making the Most Out of Its Dragons