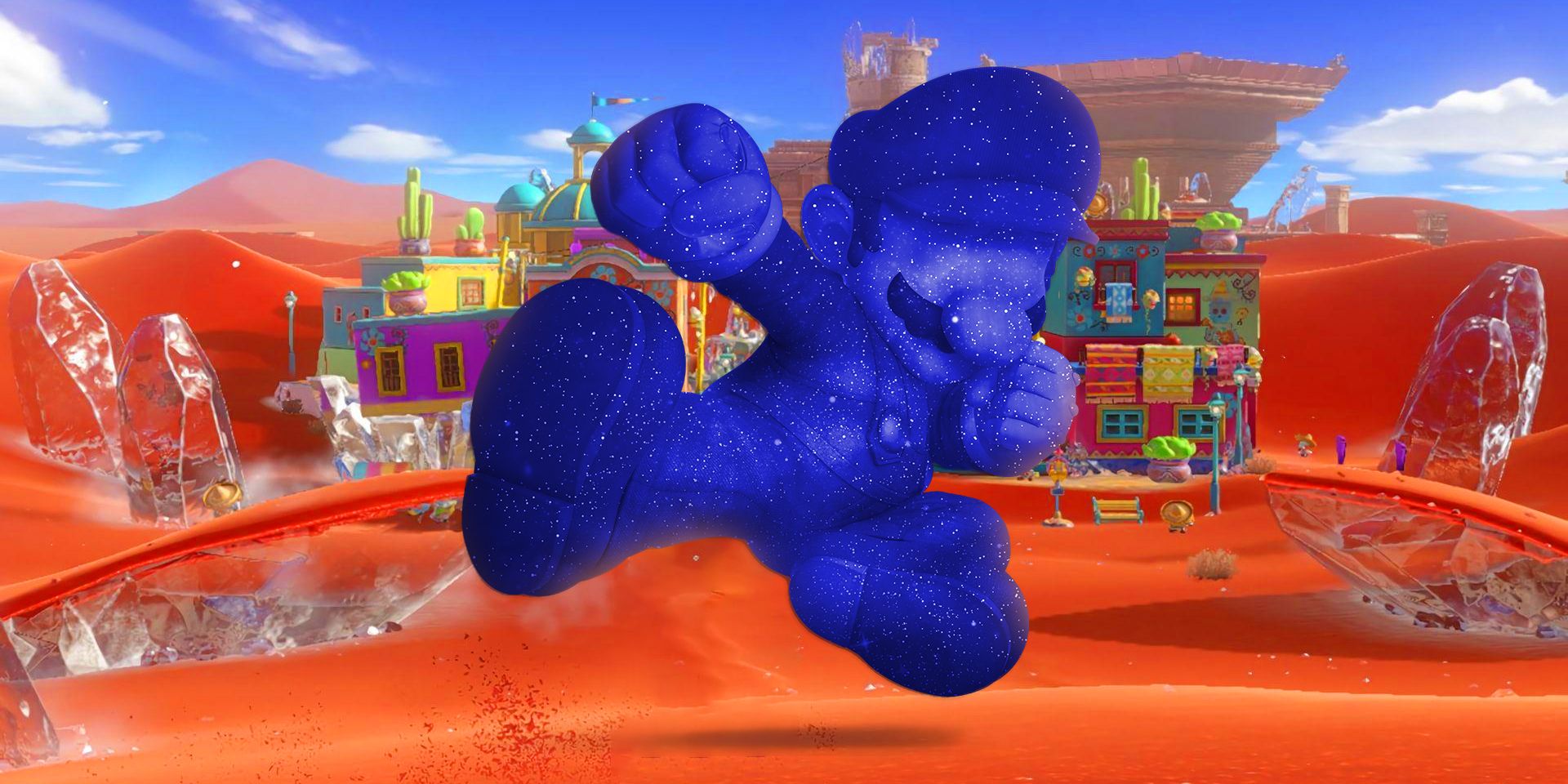 Video games have changed a lot over the last four decades. We have come from 8-bit pixel representations to full-blown 3D animated movie-like graphics. However, visuals aren’t the only area where games have evolved. Since the beginning, various titles like Uncharted, Crysis, Grand Theft Auto, Mario Kartand more have truly changed how people consume games by building concepts and features that developers still use today.

One such feature is ghosting which allows players to record their best times in Time Trial modes and view them back to get better. These time trial ghosts also help players analyze other champions and their record gameplay to see how to improve.

Over the years, many video games featured time trial ghosts, but only a few titles have made them iconic. One such game is the best platformer on Wii, Super Mario Galaxy. The popular Nintendo title emerged in 2007 and quickly became a must-own for their motion-based home video game console.

Super Mario Galaxy featured fun gameplay, which didn’t use the concept of old Mario games but instead unutilized the console’s power to bring out something new. The action-adventure title also featured a nice time trial mode, where players first saw the Cosmic Mario ghost.

Diddy Kong Racing is a 1997 Nintendo game that didn’t reach the success point of other popular racing games. However, it did stand out because it is one of the fewer titles with a side character as the main protagonist. Diddy Kong is a fictional ape from the 1994 cult-classic game Donkey Kong Country.

Since then, he has become quite an iconic character in the franchise and often reappears in games such as Super Mario Party, Mario Party: Star Rushand more. Diddy Kong Racing also features other iconic characters, such as the time trial ghost TT

RELATED: Video Game Characters With The Most Epic Eyebrows

In a similar vein to other titles on the list, Sonic & Sega All-Stars Racing features a Time Trial mode where Sonic’s legendary vehicle Speed ​​Star stands out as the time trial ghost.

TrackMania is probably the single most unique racing game in the modern-day gaming stratosphere. The game is popular because it stands out compared to other games, such as Need For Speed or Forza Horizonwhere the vehicle matters more than the race itself.

In TrackMania, the player’s goal is to master specific tracks and get the best timing out, regardless of the vehicle. Ubisoft’s racing game relies upon timing and reflexes more than any other title on the list. The most iconic car in TrackMania is CarSport, also the most recognizable time trial ghost in it.

Nintendo is responsible for building many iconic video game franchises, such as Super Mario, Metroid, The Legend of Zelda, and more. However, they’ve also made a few amazing video games that do not get as much recognition as the others. One such title is Kirby Super Star which originally came out on Super Nintendo Entertainment System in 1996.

Nintendo later re-released the action platformer game on Nintendo DS in 2008, which became quite a success with over two million sales. at its core, Kirby Super Star is an anthology game that offers various old & new modes. One such feature is the Gourmet Race, where players meet the amazing star-shaped time trial ghost.

Like Sega and Nintendo, Sony also tried building a kart racing game with their own characters. The result was Crash Team Racing, which originally came out in 1999 exclusively on PlayStation. Sony’s Kart racer was a part of the popular Crash Bandicoot franchise.

It featured characters such as Crash, Dr. Neo Cortex, Tiny Tiger, Coco Bandicoot, Dingodile, Polar, Nitros Oxide, Penta Penguin, and more. However, the one character that stood out was antagonist Nefarious Tropy (also known as Dr. N. Tropy), who became iconic for being the game’s time trial ghost.

MotoGP titles are probably the most authentic motorbike racing simulation games on the market. However, MotoGP 21 takes realism to a new level by building immersive gameplay and “the most authentic 2-wheels racing experience.” The series’s latest game is about the 2021 season of the premier motorbike event.

It allows players to have control of their managerial careers and join the official teams that make MotoGP special. Since the game is so detailed, it features real-life tracks, areas, and bikes. One such motorcycle is Wayne Michael Gardner, a legendary Honda NSR-500-1992, which can also be a time trial ghost.

Sonic Generations is an action-adventure platformer game that originally came out in November 2011. It’s a decade-old title widely available on platforms such as PlayStation 3, Xbox 360, Windows, and Nintendo 3DS. Sega’s classic Sonic title wasn’t the best one in the franchise, but it offered players many new things by using the power of old consoles.

The game had over eight levels, seven well-known bosses, and dozens of new abilities and techniques to master. Sonic Generations also offered a racing mode where Sonic’s doppelganger would play the role of the time trial ghost.

Lastly, there’s the most iconic title on the list with the massively popular time trial ghost. Mario Kart 8 Deluxe is the latest game in the main series and offers some of the most nostalgia-inducing characters. It has Mario, Luigi, Princess Peach, Princess Daisy, Rosalina, Yoshi, Toad, Koopa Troopa, Shy Guy, Toadette, King Boo, and a dozen others.

Mario Kart 8 Deluxe also features unique staff ghosts for different time trial races. However, the one that stands out is Gold Mario, who appears on the course, Mario Kart Stadium.

MORE: Unique Powers Spider-Man Has Had In Games