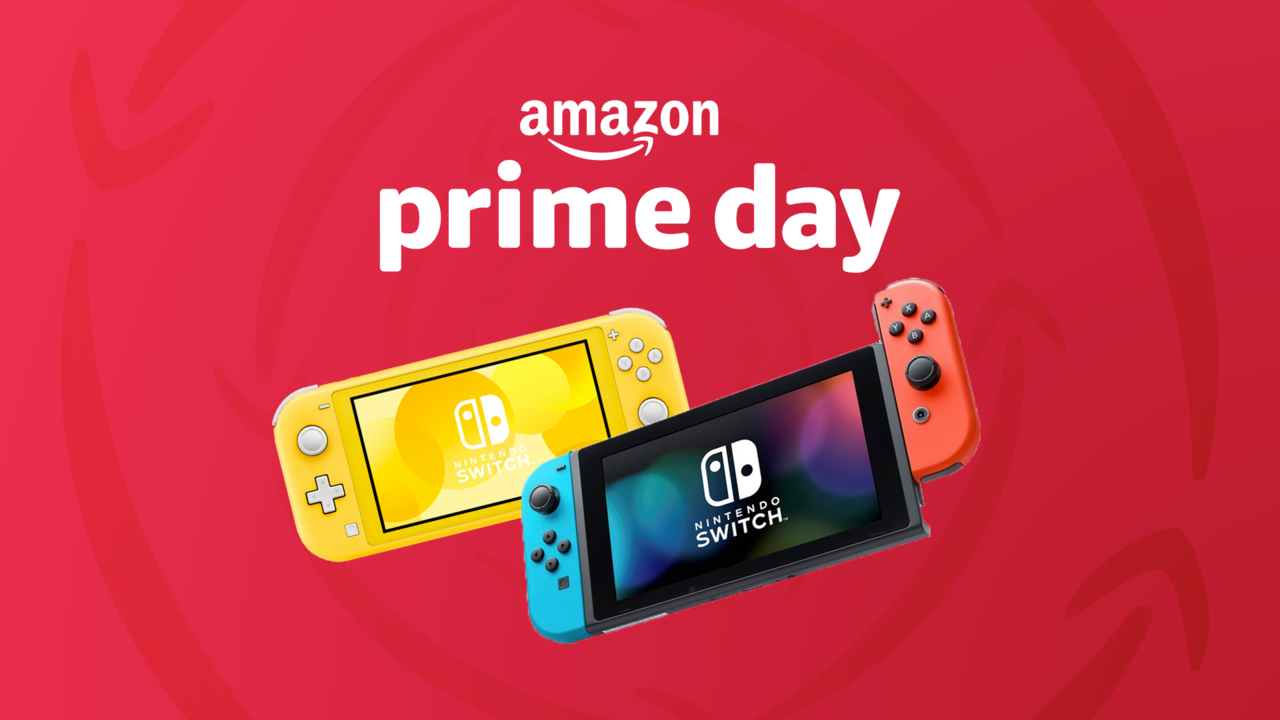 Prime Day 2022 kicks off on July 12, and we’re expecting to see a bunch of great Switch games go on sale during the event. We probably won’t know exactly which games will be discounted until the day of the event, but Switch Prime Day 2022 deals are sure to encapsulate some of today’s hottest titles, including Switch exclusives.

In the weeks leading up to Prime Day, Amazon is already slashing prices on some of the best Switch games. This includes big names such as Breath of the Wild and Super Mario Odyssey, but also smaller gems such as Cadence of Hyrule. Other retailers are joining in on the deals, too, and if they’ve managed to beat Amazon’s low prices, we’ve listed them below.

We’re expecting to see another slew of great deals during this year’s Prime Day. Games will be the big-ticket item, but don’t be surprised to see a variety of gaming accessories listed at a discount as well. Amazon is also giving away a bunch of free games in the weeks leading up to Prime Day, and the giveaways will only continue to get better on July 12. For now, here are some of the best Switch Prime Day deals. Make sure to check out our roundup of the best early Prime Day deals, too.