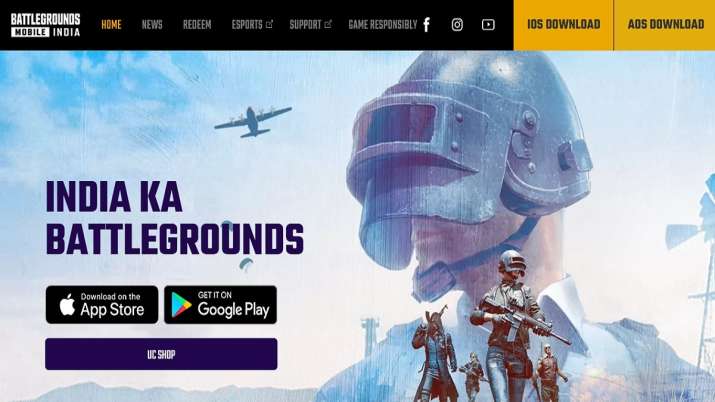 Krafton, the game developers have announced that its popular battle royale game Battlegrounds Mobile India (BGMI) which has surpassed 100 million registered users. Krafton said that BGMI has completed a year of being the most loved game of the country.

Changhan Kim, CEO, Krafton Inc, said in a statement that BGMI’s first year has been a resounding success with millions of players from every corner of India joined the community to experience the game. The company has further stated that they have brought in major tournaments, Indian-themed collaborations, and celebrated India-centric events with the community with a goal of curating gameplay unique to our Indian users.

Kim further stated: “We are positive about the opportunities in the country and are committed to create a robust gaming ecosystem. Our focus is pivoted towards constantly elevating the mobile gaming experience for our growing community and to invest in the flourishing start-up landscape here .”

“We are extremely thrilled to have reached this landmark in the very first year of BGMI and thank our gamers for this achievement. BGMI has been in sync with the gaming community’s needs every step of the way with new and challenging gameplay, festive updates, and exciting themes from coveted IPs,” said Minu Lee, Head of India Publishing, KRAFTON, Inc.