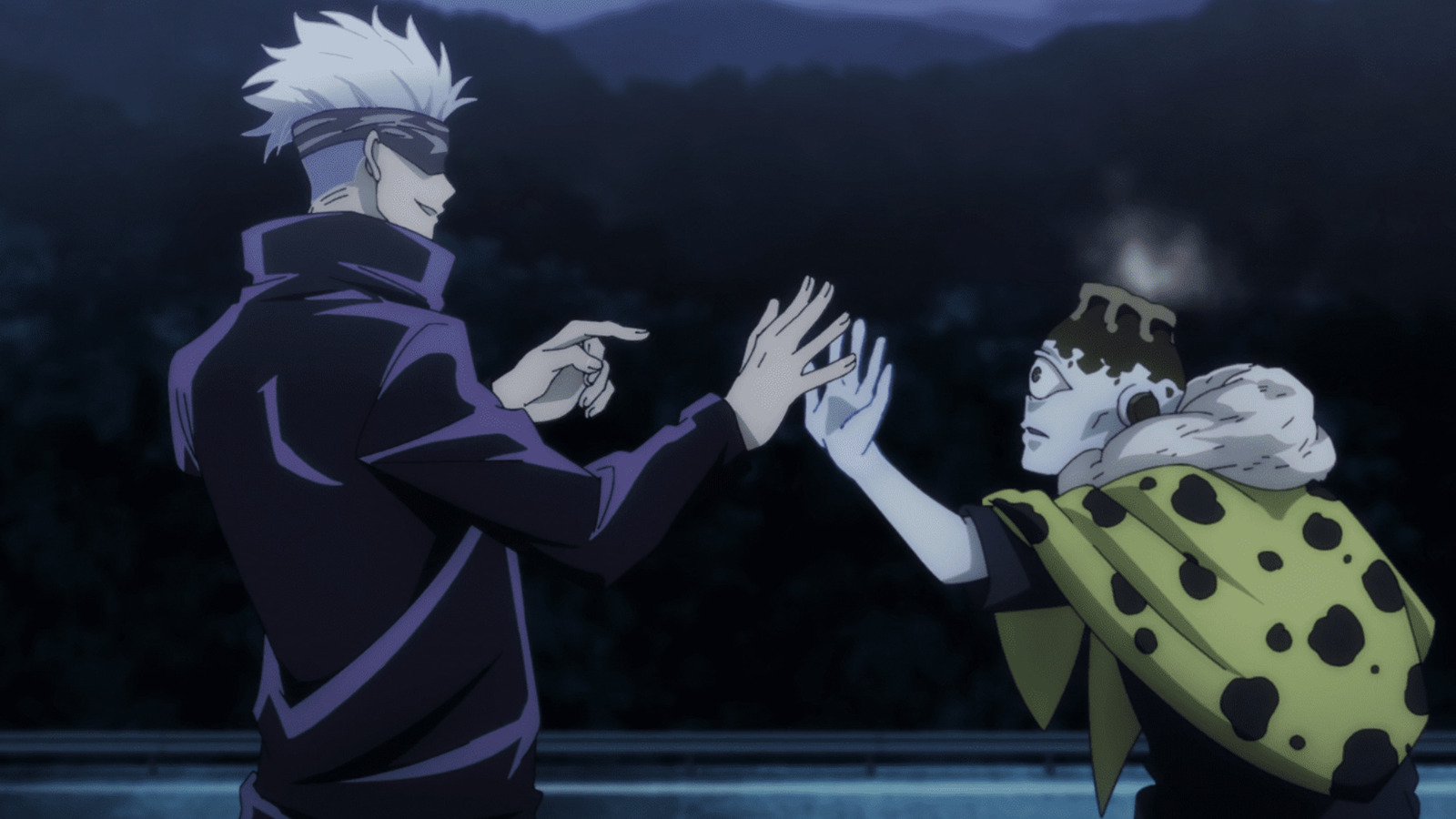 In an interview with Crunchyroll, MAPPA president Manabu Otsuka and “Jujutsu Kaisen” screenwriter Hiroshi Seko spoke about the intricacies of an anime adaptation. When it came to bringing the intense fight scenes of the manga to life, Otsuka described it as a worldwide collaborative effort that all of Studio MAPPA was eager to work on:

“I always tended to create great action scenes, and it was definitely a focus for us. In the case of ‘Jujutsu Kaisen,’ we had a number of animators who were eager to draw those great fight sequences. Not just Japanese animators but animators from all over the world. That’s probably the reason why ‘Jujutsu Kasien’ is known to be an anime with great action that fans love.”

Studio MAPPA is known as a studio that produces action-heavy anime. One of their other more famous works is the final season of “Attack on Titan,” which features action as creative and entertaining as their work on “Jujutsu Kaisen.” The world-building and exposition that helps the fights make sense is where things get tricky for the animation studio.